Boxing star Jermall Charlo is in trouble with the law again … TMZ Sports has learned he was arrested on Friday in Texas.

According to jail records, Charlo was booked on a felony charge of assaulting a family/household member with a previous conviction. His bond was set at $10,000, though records show he’s still in custody.

Details of the allegations against Charlo are currently unclear … we’re working on it.

This is the second time Charlo has been arrested in the past year — as we previously reported, he was taken into custody in San Antonio in August 2021 after he was accused of stealing from a waitress during a dispute at a bar.

That case was dismissed earlier this month due to “insufficient evidence,” records show. 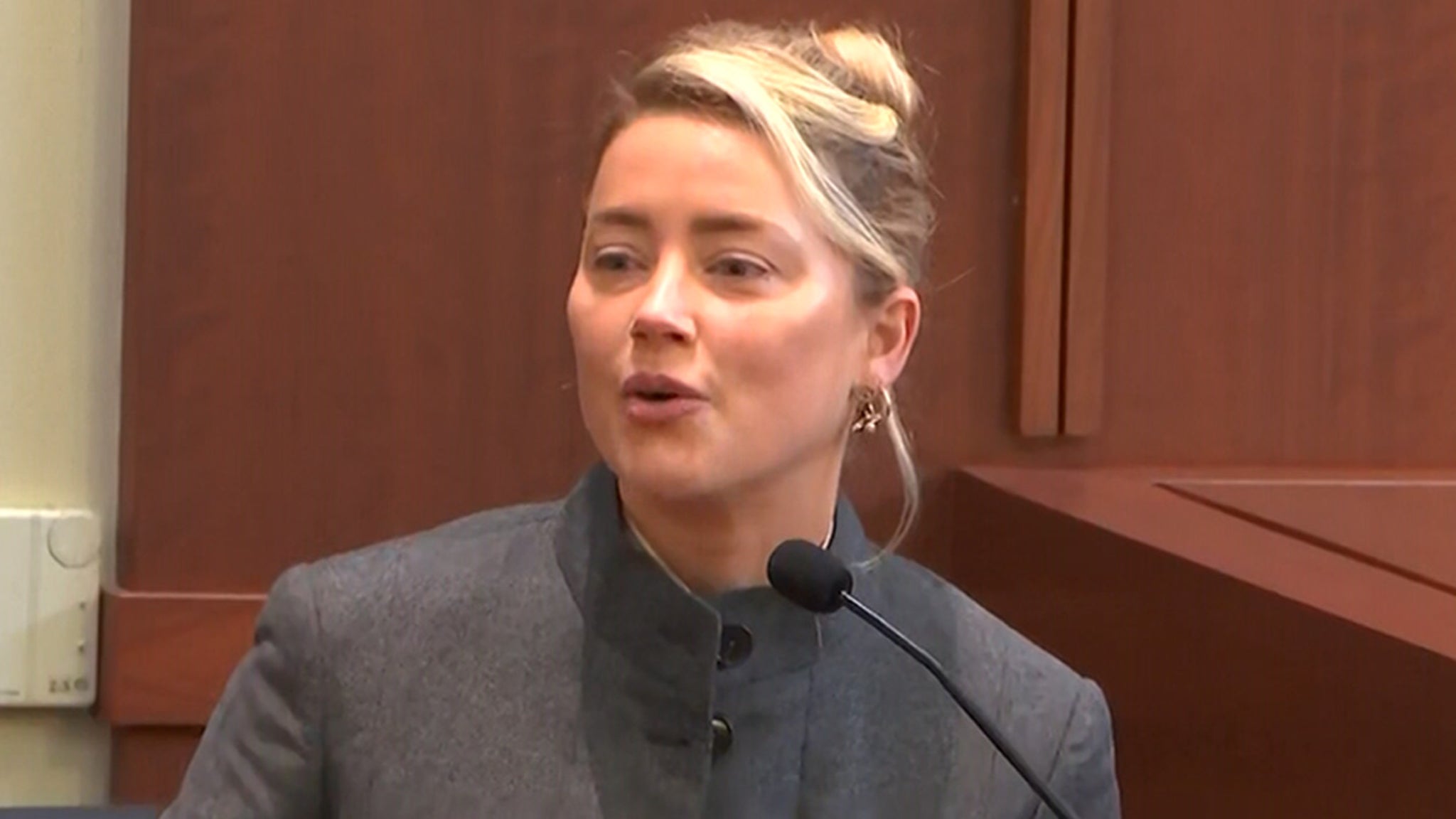