Mario Batali has been acquitted of sexual misconduct charges in his criminal trial.

Batali was on trial for indecent assault and battery charges in Boston for allegedly forcing himself on a woman in a restaurant. The case was decided Tuesday by a judge, not a jury.

The judge found Batali not guilty of both charges against him, ruling prosecutors could not prove beyond a reasonable doubt Batali kissed and groped a woman without her consent. 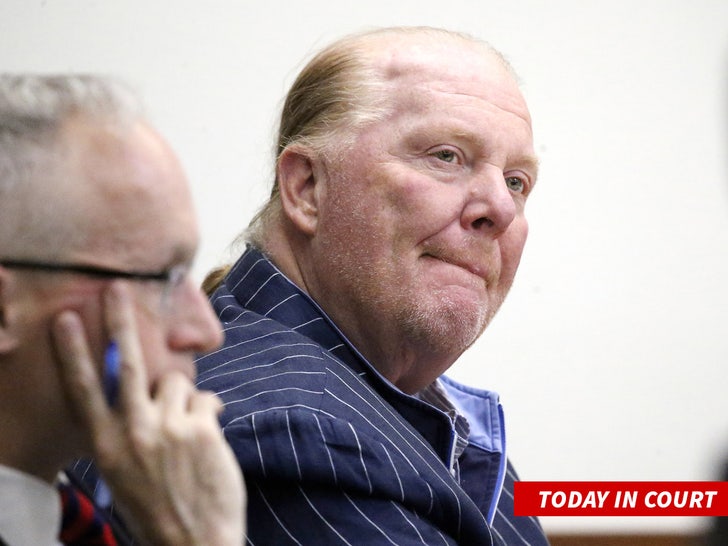 As we reported … prosecutors charged Batali back in May 2019 over the alleged incident from March 2017, with Batali denying the accusations and later pleading not guilty.

The criminal case, coupled with several other women coming forward in 2018 accusing Batali of sexual harassment and other misconduct, led to him getting axed from the show “The Chew,” being cut from his business group and surrendering all of his restaurants.

While Batali scored a legal win in his criminal trial, the same woman is still suing him civilly for sexual assault. 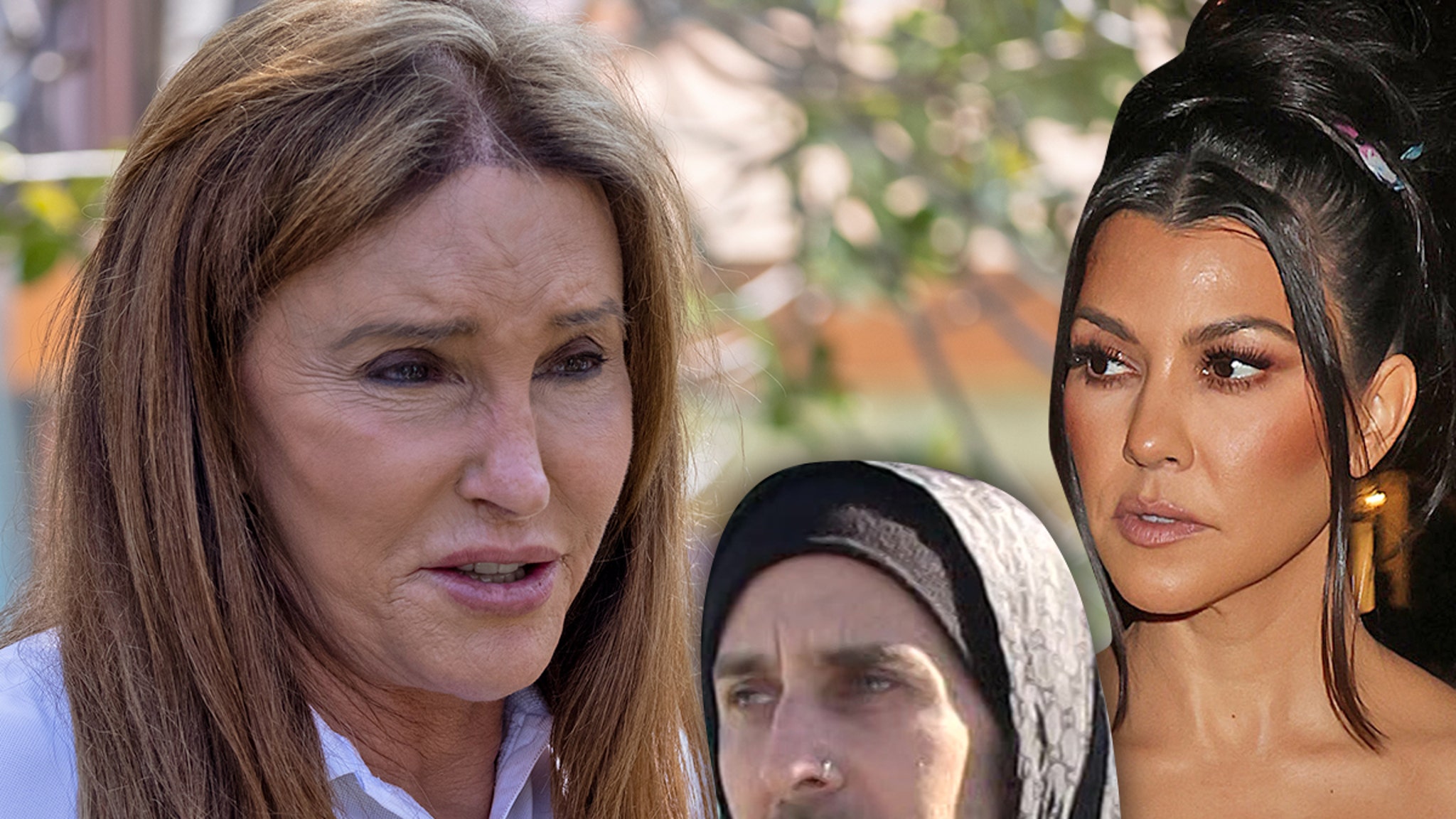