Chris Brown‘s former ride is hitting the market … and it’s a super-fast sportscar Breezy customized himself!!!

The singer is the former owner of this 2012 Lamborghini Aventador and he’s the one who picked out the Miami Blue paint, which is sure to turn a bunch of heads.

The current owner bought the car off Chris and is now selling it for just under $300,000 … and we’re told there’s already been a ton of interest.

As you see from the gallery, the whip is freakin’ awesome … Chris picked out the black accents, which match the black rims and sleek black interior. The Lambo features a 6.5-liter engine, an upgraded suspension and only has about 16,000 miles. 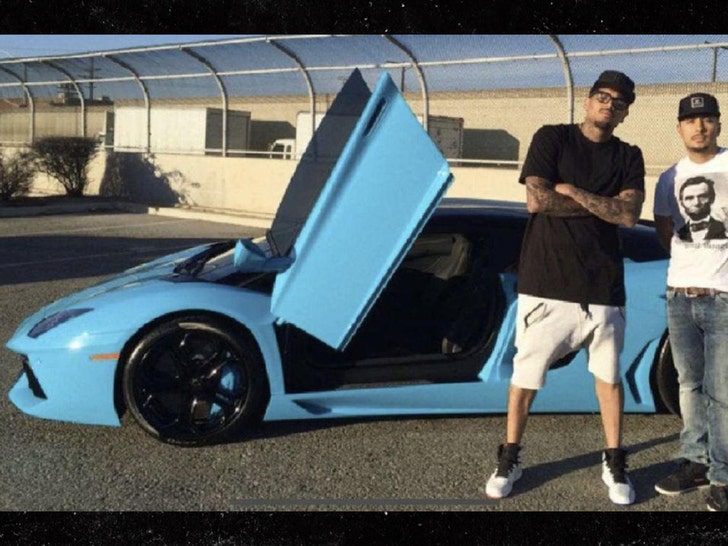 The next owner is gonna wanna keep the Miami Blue paint job pristine … and that should be easier to do thanks to the paint protection film already on the exterior panels.

Chris lives up in the San Fernando Valley, but now his Lambo is down in Los Angeles’ South Bay … where it’s being sold by Hermosa Motors. 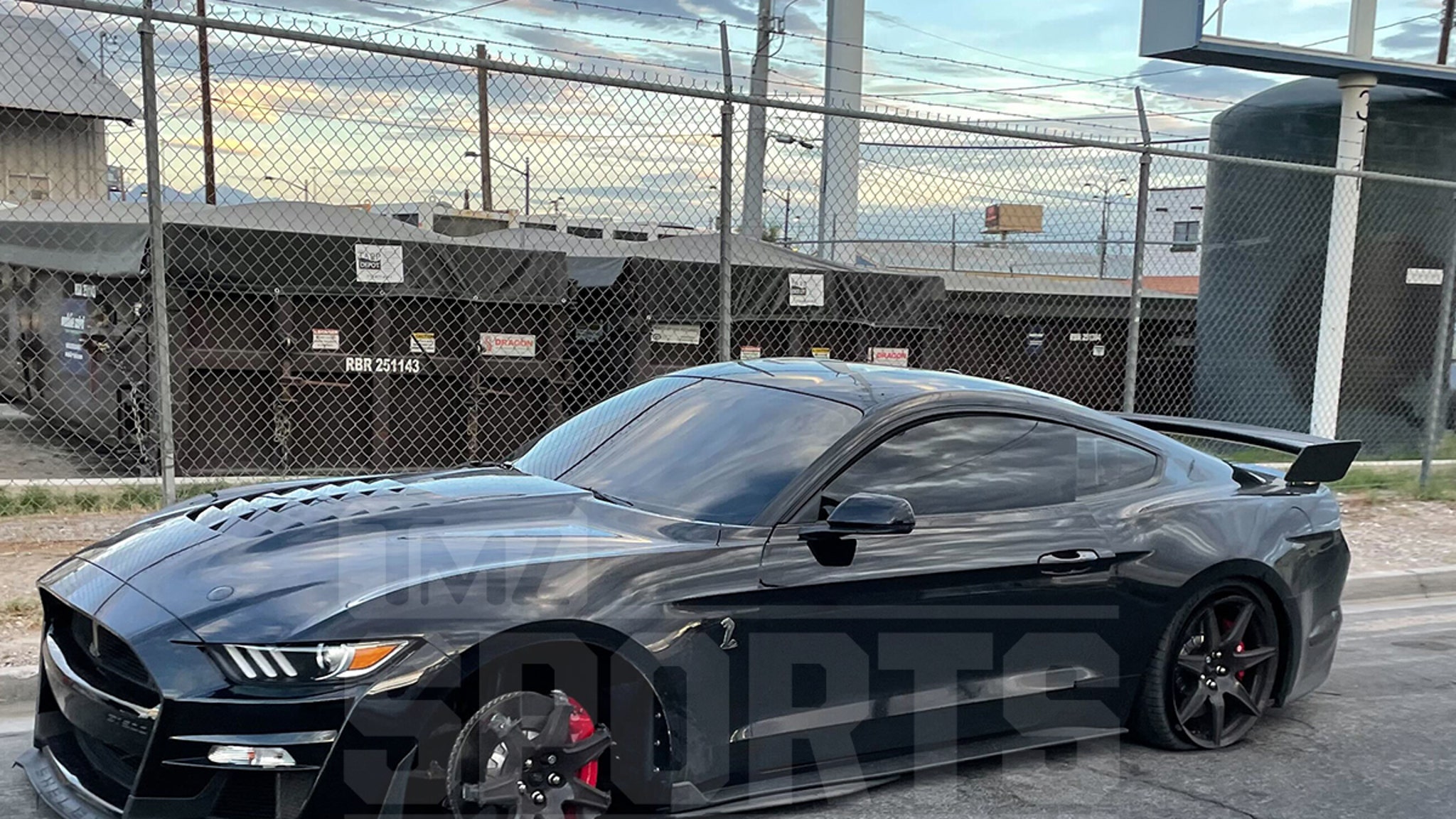