Jan Cilliers says he’s ready for the truth to come out.

After two men were charged in connection with the murders of Christy Giles and Hilda Marcela Cabrales-Arzola, Giles’ husband shared that he is feeling “relieved” with the case’s progress.

“I am very relieved to hear that the Los Angeles DA’s office has committed to going forward with the murder charges against David Pearce and Brandt Osborne,” Cilliers said in an exclusive statement to E! News on July 5. “There can never be true justice for the deaths Christy and Marcella. Nothing will ever bring them back, and their deaths will affect the rest of our lives.”

He added, “The best we can hope for now is that the full truth comes out and that they are put away for the maximum amount of time, so they can no longer hurt anyone else.”

In a statement to E! News, Pearce’s attorney defended his client. “Mr. Pearce strongly denies any wrongdoing in these unfortunate deaths,” his attorney Jacob Glucksman told E! News. “It has taken nearly a year to file the charges because the evidence is so glaringly weak. The DA’s Office and law enforcement have had trouble locating any fire and just seem to be breathing a lot of smoke.”

It is currently unclear if Osborn has obtained legal representation and who can comment for him.

Gaming's Most-Hated DRM Company Is Coming For DLC Next 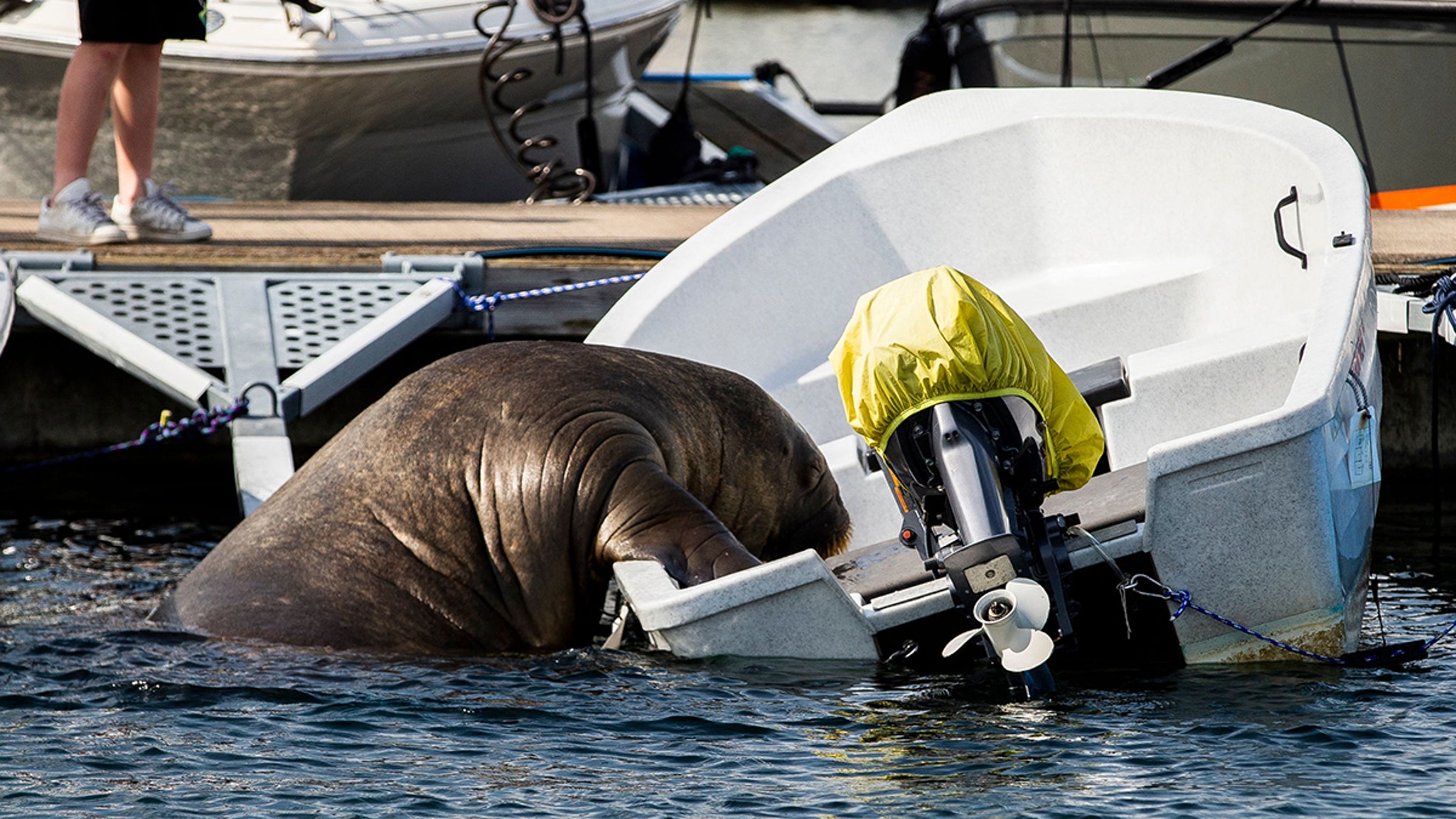 Norwegian Walrus Euthanized After Getting Too Close to Humans