Ciara has Russell Wilson‘s back — and also, clearly, his face — ’cause while the two were on vacation in Italy this week … she popped some of the pimples on the NFL star’s cheeks!

The “Level Up” singer went to town on her hubby’s mug on a boat in Lake Como on Tuesday — after the Denver Broncos quarterback was seen complaining of some pimple pain.

Initially, Russ looked to try to handle the situation himself … but seconds later, Ciara was spotted jumpin’ into the mix for him.

No word if she got the goods out of the pores — but it’s clear even with the possibility of a few blemishes on his face, Russ still looks good as hell heading into his 11th NFL season. 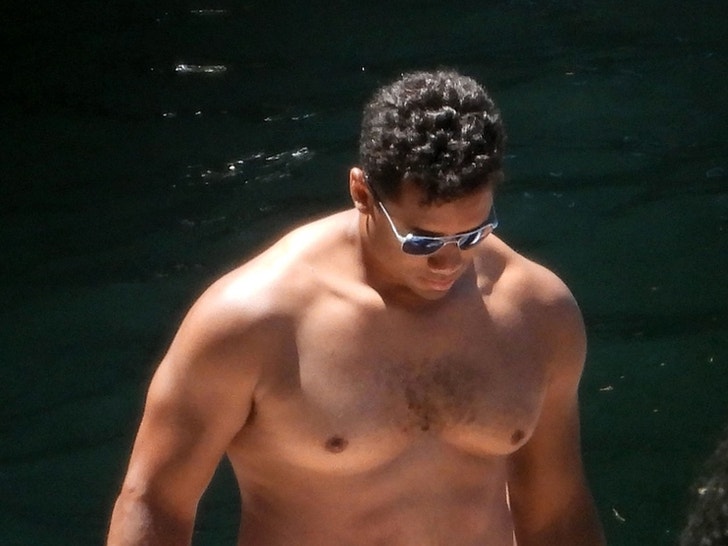 The 33-year-old, rockin’ a pair of red swim trunks and sunglasses, looked jacked … with his pecs, biceps and abs on full display while he was topless near the water.

Ciara, meanwhile, also stunned in a pair of bathing suits.

The two have been across the pond for a few days now — they were spotted at Wimbledon late last week — and look to be enjoying every last bit of the final few days of Russ’ offseason … even if they’re mired by a few small bouts with acne.