Cops are trying to piece together the argument that escalated to the point of gunfire in the fatal shooting of Takeoff, and the triviality of the whole thing is just mind-boggling.

Law enforcement sources tell us … angry words were exchanged between Quavo and others after he lost in a dice game at the bowling alley. We’re told they took the argument outside, and somehow they begin jawboning over who could beat who at basketball.

That lines up with video obtained by TMZ, in which you hear Quavo become increasingly frustrated … talking about basketball and assuring the group he’d win.

From there is when things hit a breaking point … Quavo begins to walk away and then, our sources say, a punch was thrown. Suddenly, at least 10 shots ring out. It appears multiple weapons were fired, striking 3 people — Takeoff fatally. 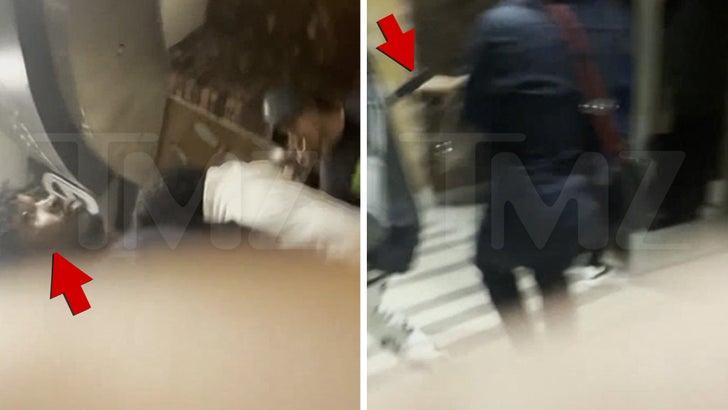 No arrests have been made, and cops haven’t publicly named a suspect. However, in another video obtained by TMZ, you see one man in the group holding and then raising his gun. Cops tell us he’s currently a person of interest. 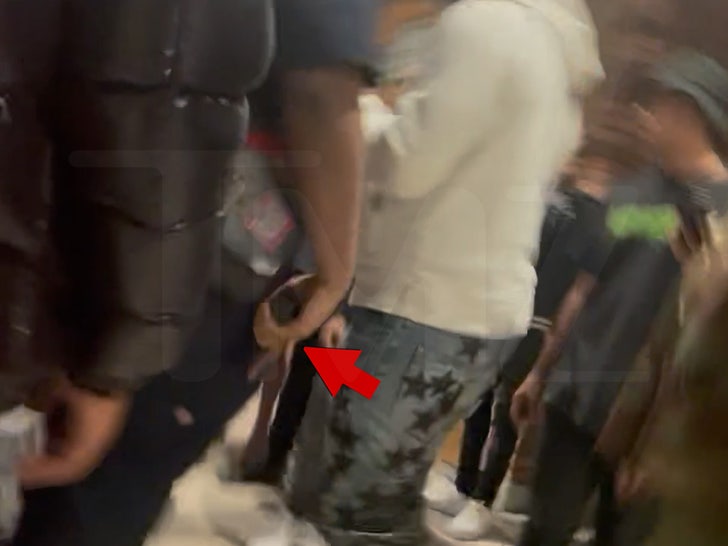 Takeoff’s Migos groupmates have not yet made public statements about his death.