Cynthia Bailey says she’s disappointed to hear NeNe Leakes bashing her for missing Gregg‘s funeral — but says she wouldn’t change how she handled his death — cuz she and NeNe just aren’t close like they used to be.

If you hadn’t heard, NeNe recently blasted her former “Housewives” costar for not attending the service … Cynthia says she was disappointed to hear the comments from NeNe, especially after she called, texted and sent flowers to the Leakes family. 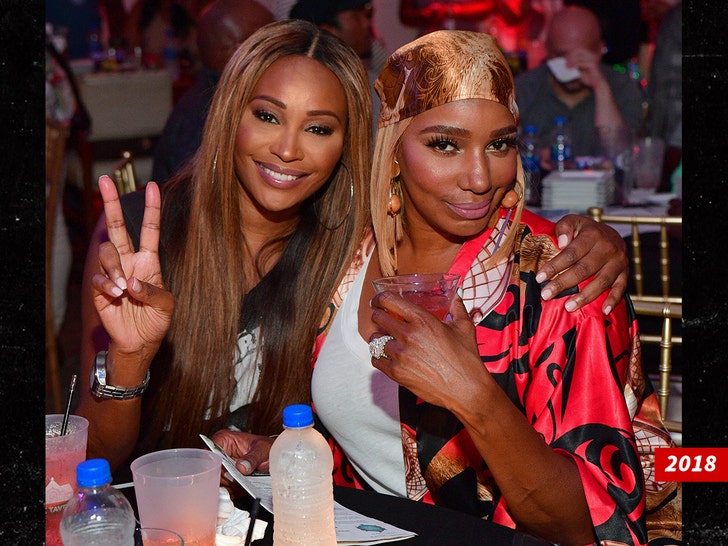 Cynthia says she had a prior commitment in LA the day of the funeral, but thought she and NeNe were cool because a week later … they had some QT at Nene’s lounge to celebrate Gregg.

Cynthia says while she hasn’t considered NeNe a close friend in a long time, they still have respect and love for each other — and she’s not sure what more she could have done following Gregg’s death.

As we reported, Gregg died in September, surrounded by friends and family, after a long battle with cancer.

Neither Cynthia or NeNe are still fulltime cast members on “RHOA” … but they’re still living out show storylines, IRL. 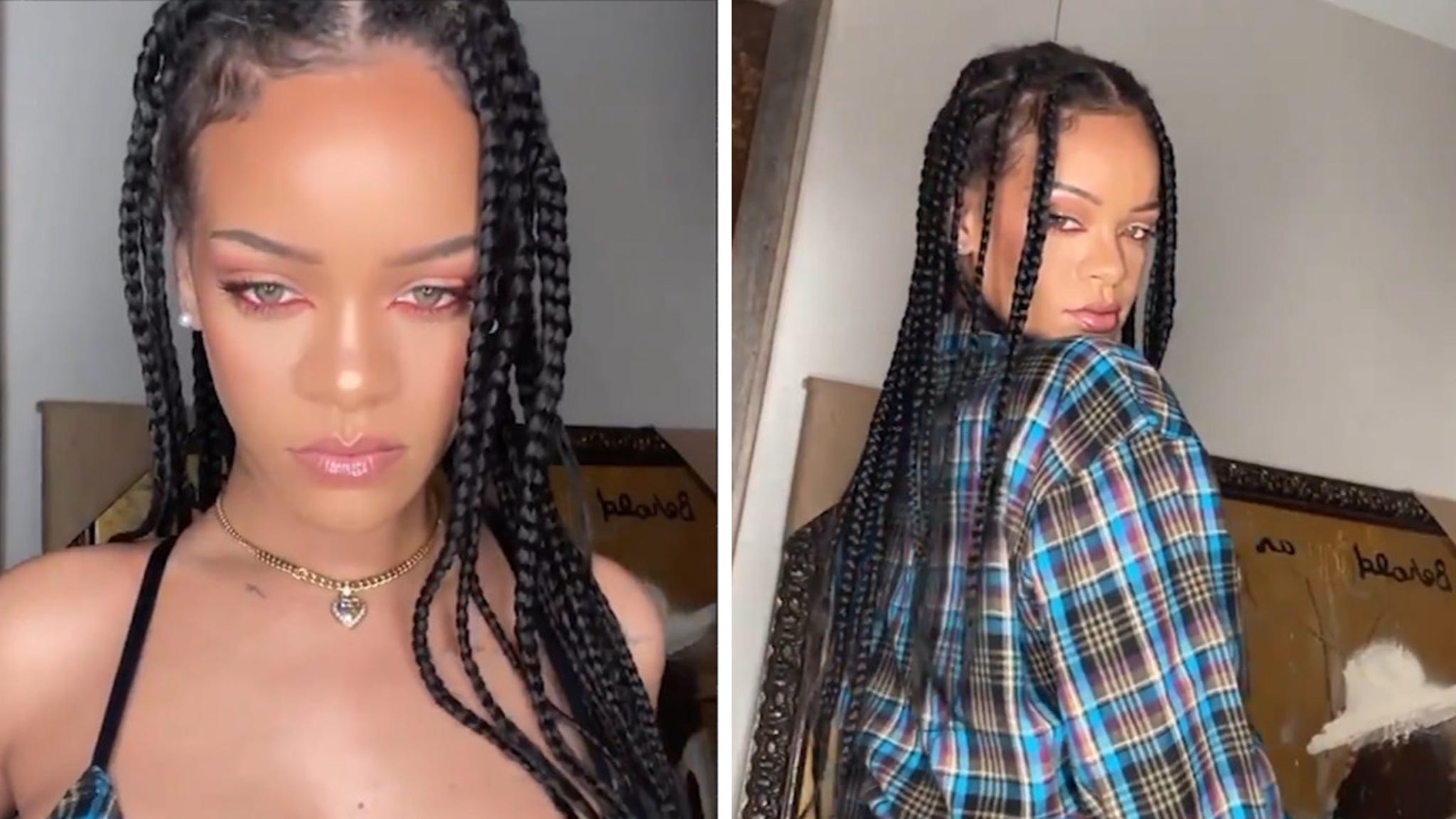 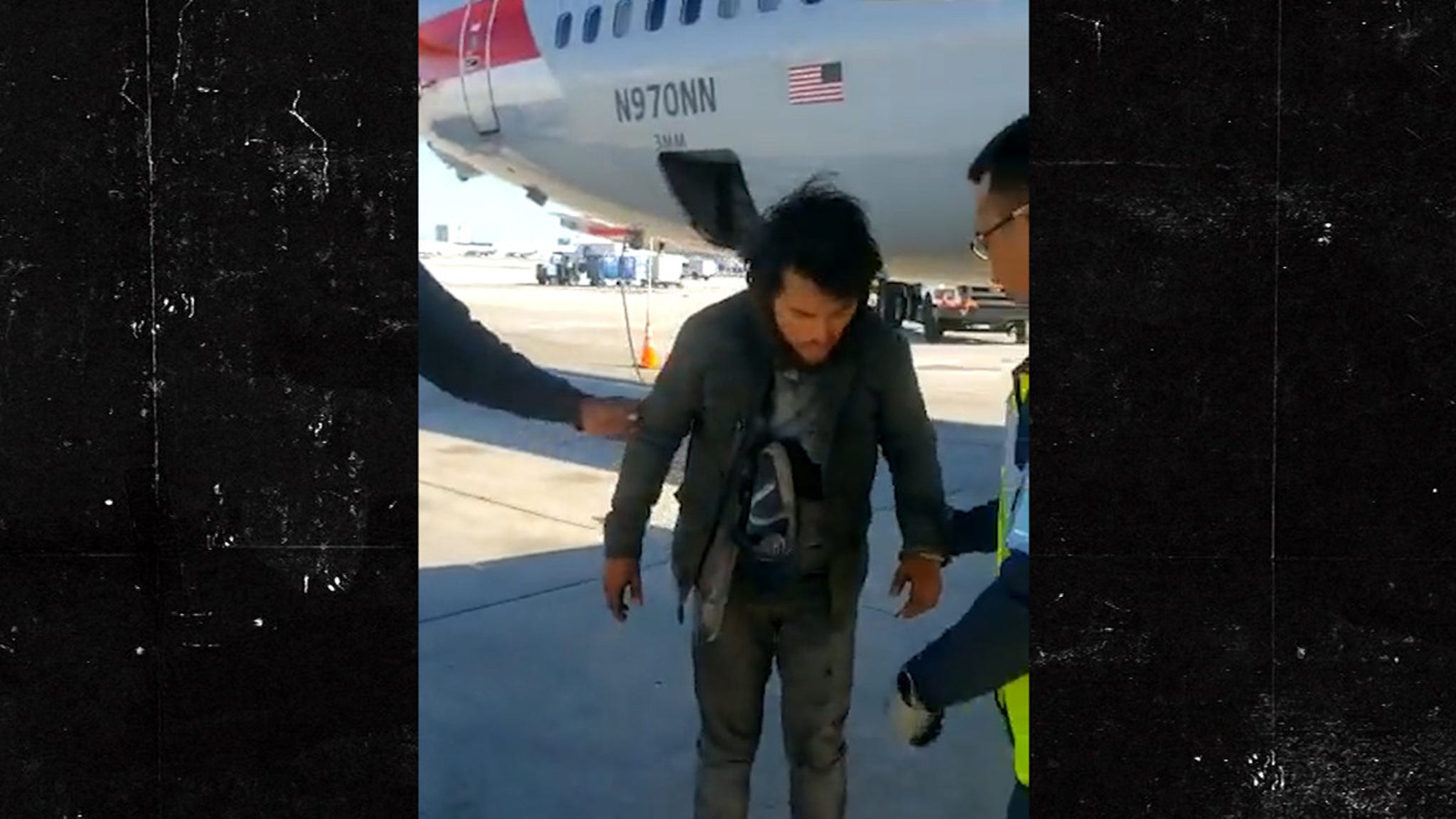