Steph apparently wasn’t the only Curry putting up shots on Tuesday night — TMZ Sports is told the NBA superstar’s dad was “respectfully flirty” with a former Playboy Playmate while sitting courtside at the Warriors vs. Knicks game.

Model Ana Cheri tells us her group of friends showed up to the historic game at Madison Square Garden together … and by coincidence, they ended up sitting right next to Dell in the front row.

We’re told the ex-NBAer couldn’t have been nicer to Ana, Toria Ranae and Kirzlyn Gabriola throughout the night … but was obviously giving a bit more attention to Miss October 2015. 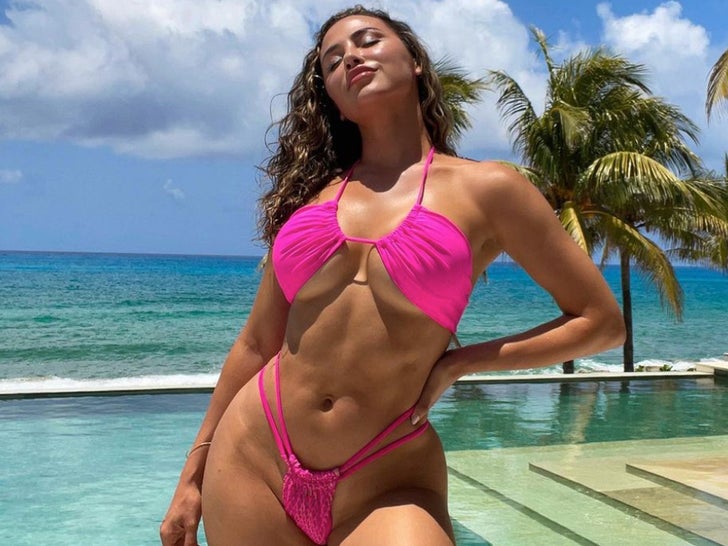 Make no mistake — Dell never crossed lines or made anyone feel uncomfortable, but Ana’s friends back it up … the guy was clearly flirting.

Ana says she congratulated Dell on Steph’s success and chitchatted with him during the game … but after the group snapped shots with each other after the game, they parted ways. 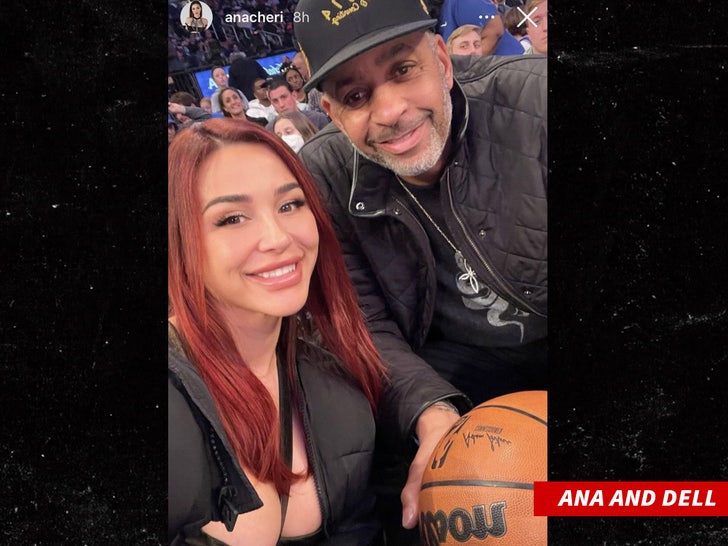 We broke the story — Dell is recently single after his wife, Sonya, filed for divorce back in June. The breakup has been pretty messy, as both sides accused each other of cheating.

Both sat on opposite ends of the floor … but it sounds like Dell at least enjoyed himself.

Naturally, we had to ask Ana if Dell got her number.

We’ve reached out to Dell’s reps for comment … so far, no word back.