Delonte West says there’s nothing to worry about after video of him panhandling in the streets went viral last week … insisting he’s doing okay, and is actively looking for a job.

Remember, we broke the news in February that the former NBA guard — who’s publicly battled mental health and addiction issues — was back on the right track, training to make the Big 3.

But, last week, a fan shared video on social media showing West, looking disheveled, panhandling in the streets of Virginia … and it caught many off guard.

Roommates let’s keep former NBA player Delonte West in our prayers. Looks like he was spotted on the side of the road in Alexandria, VA recently. 🙏🏾 pic.twitter.com/wmgVVmff2m

So, when Image Direct caught up with the 38-year-old this week, they asked Delonte if he was doing okay, and why he was on the streets asking for money.

“I got children. I’m in between jobs. People can help me as much as they can, but you know, as a man I gotta do what I gotta do for my babies.” 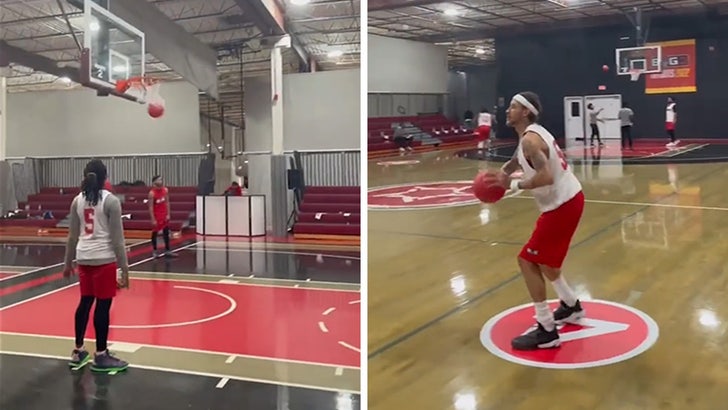 As for the Big 3, West says there were so many talented players there he understands why he didn’t make the cut … but he’s thankful for the chance.

“I was excited to have the opportunity,” West said, “I’ll be there next season. I’ll be there rooting guys on.”

Despite a bunch of tough breaks, the 8-year NBA vet seemingly isn’t letting some difficult times discourage him … saying he’ll keep working hard and hopes to be a part of an NBA coaching staff soon.

“I’m always involved in the game I love. Last year, I was scouting for the Dallas Mavericks and the previous three years, I was an NBA scout for the Boston Celtics.” 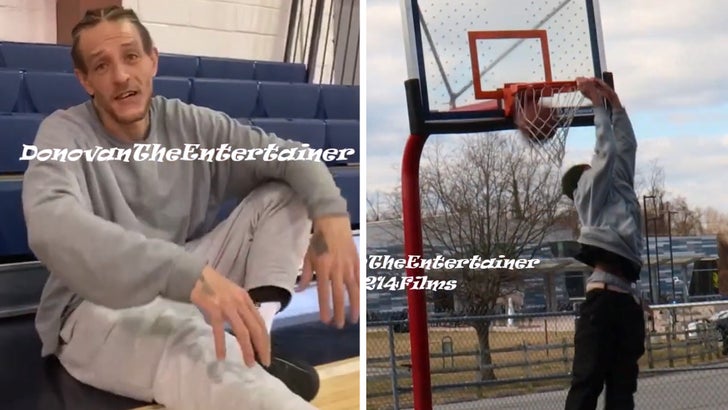 West added, “I was actually looking forward to being a head coach or assistant coach in the NBA this season but like I said, it’s a business that have a lot of people involved and wanna stay involved.”

“Prayerfully, luckily I’ll be up for discussion this upcoming season.”

We’re rooting for you, Delonte!