Diddy is dropping his first single in 6 years … with a message to his ex, Cassie … saying he’s gotta move on — and that’s a good thing, ’cause she already has.

Sources close to Diddy tell TMZ … the new song is titled “Gotta Move On,” and it’s dropping Friday and includes a feature from Bryson Tiller. 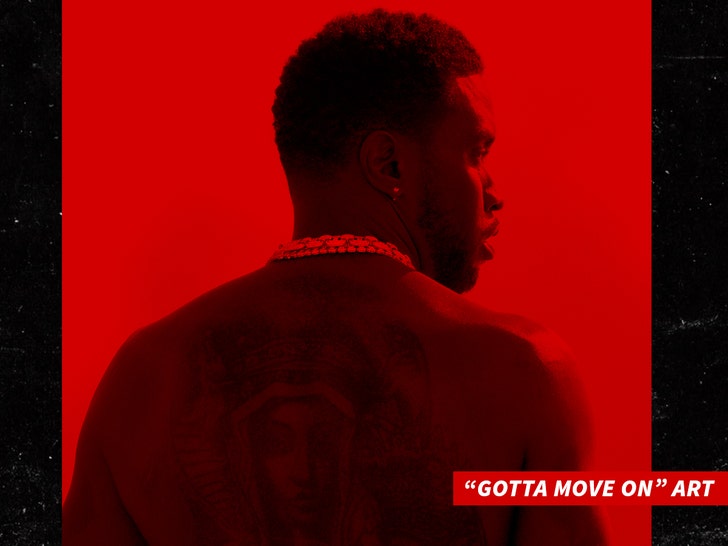 One of Diddy’s verses includes the lyrics … “You found a new man, so I gotta move on. Guess you got a new agenda, with someone you barely know. I won’t, say you’re wrong. Guess you had to move on.”

Diddy briefly teased he was releasing new music when he hosted the Billboard Awards earlier this year, but now it’s about to drop. 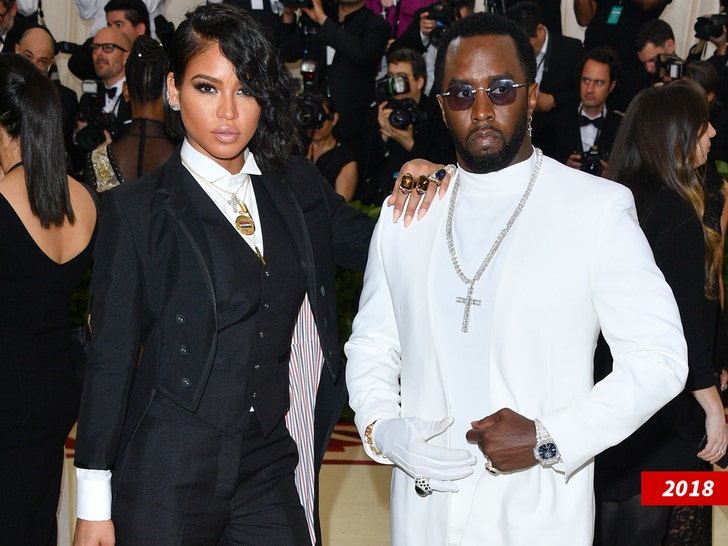 You’ll recall … Diddy and Cassie split toward the end of 2018 after being on and off for a decade, with Cassie moving on to date and marry celebrity trainer Alex Fine. Cassie and Alex have a daughter together … so safe to say, Diddy’s in her rear view.

When Cassie first got with Alex, Diddy felt betrayed because he believed they hooked up before his breakup with her … an allegation Cassie denied. 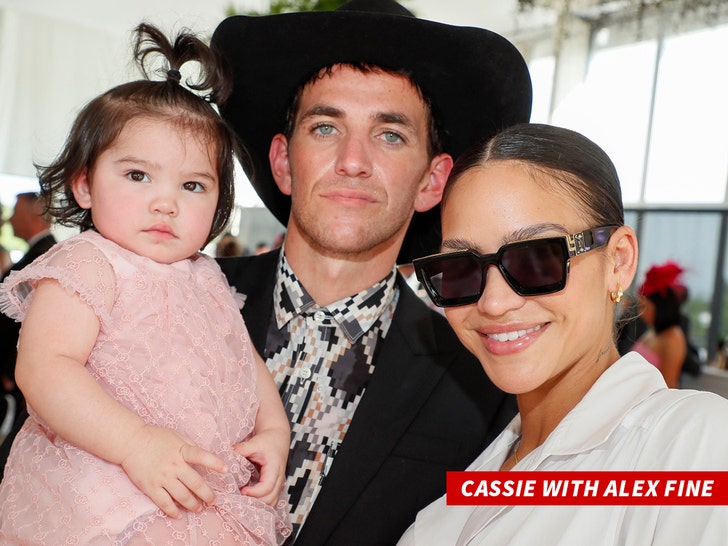 And, don’t forget this nugget … Diddy actually hired Alex — a pro bull rider and personal trainer — to train Cassie when he was still dating her.

Hopefully, music can heal some of those wounds.