Drizzy took the short drive from his massive estate to the Budweiser Stage in Toronto to catch a performance of the famed boy band … and it didn’t take long for the Backstreet Boys to invite the city’s most famous resident up on stage. 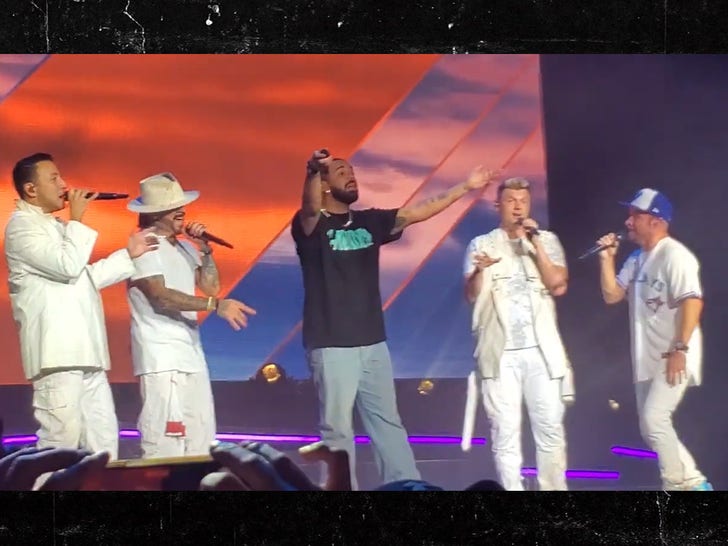 Drake joined the boys in “I Want It That Way,” but before singing the group’s biggest hit … he told the audience how the song had an impact on his life.

It goes like this … Drake said when he was 13 he was an awkward kid with a serious crush on a girl he knew, but apparently, the feelings weren’t reciprocal, at least on the surface.

At Drake’s Bar Mitzvah, the girl was there and came up to him and asked him if he wanted to dance … and the song was “I Want It That Way.”  Drake said it was the first time he felt cool.

Drake, who called the tune one of the greatest of all time, and the group then broke into song, and the audience went nuts.

Everyone in the crowd sang along, and it was clear Drake wasn’t faking it … it was super joyful! 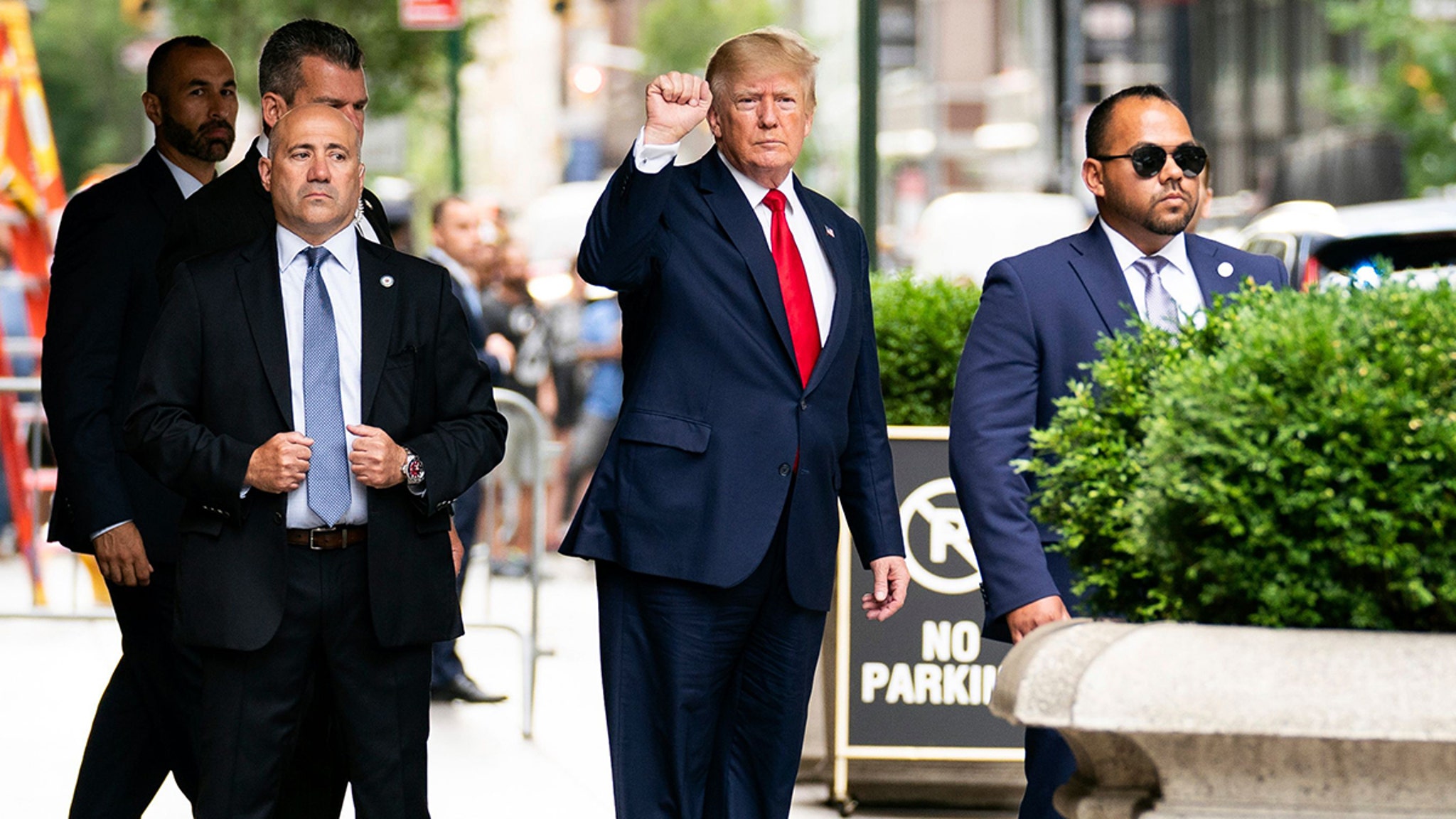