A flight on its way to Egypt ended in a fatal crash back in 2016, and a new investigation reveals it all came down to one cigarette.

The report, viewed exclusively by Italian news organization Corriere Della Sera, concludes Pilot, Ali Ali Shoukair, lit a cigarette in the cockpit of an EgyptAir flight, causing oxygen that was leaking from an emergency mask to burst into flames.

Egyptian pilots smoked frequently in the cockpit, and it wasn’t banned 6 years ago, at the time of the crash. 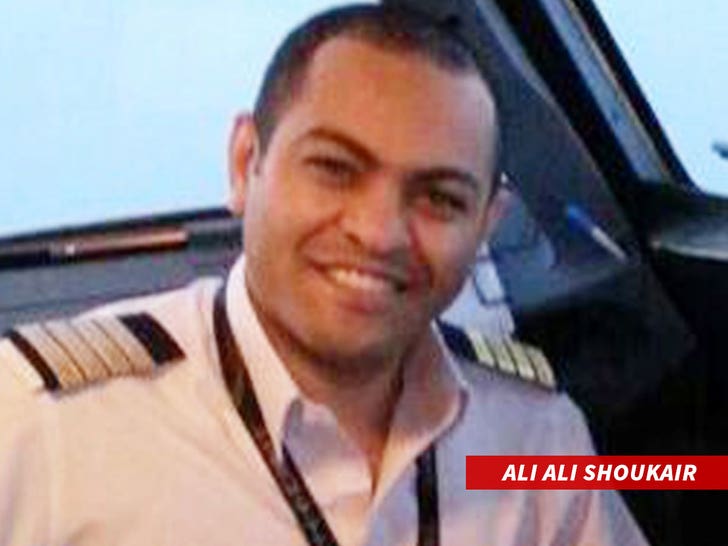 Egyptian authorities claimed at the time the plane was brought down in a terrorist attack … however, no group claimed responsibility.

It was also claimed explosives were found on the bodies of the crash victims, although that was late discredited.

All 66 passengers and crew on board died when the Airbus A320 — traveling from Paris to Cairo — crashed into the Mediterranean Sea … the plane violently swerved back and forth before spiraling downward.

Among the dead was also 40-year-old Richard Osman, whose second daughter had been born just three weeks before the crash. 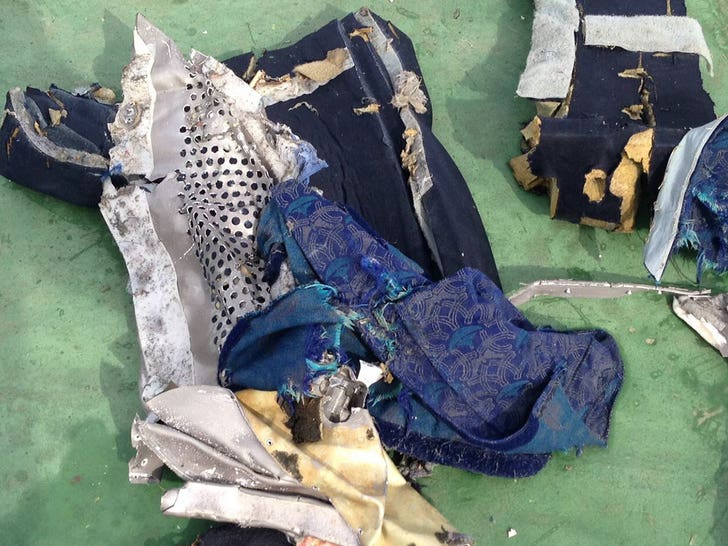 Julie Heslouin, who lost her father and brother from the crash, responded to the new report, saying “We have been waiting since 2016 to understand why we lost our loved ones and officially no one told us anything.”

In 2018, France’s Civil Aviation Accident Bureau claimed it was likely a fire that started in the cockpit … there was no mention of oxygen leaks or cigarettes. 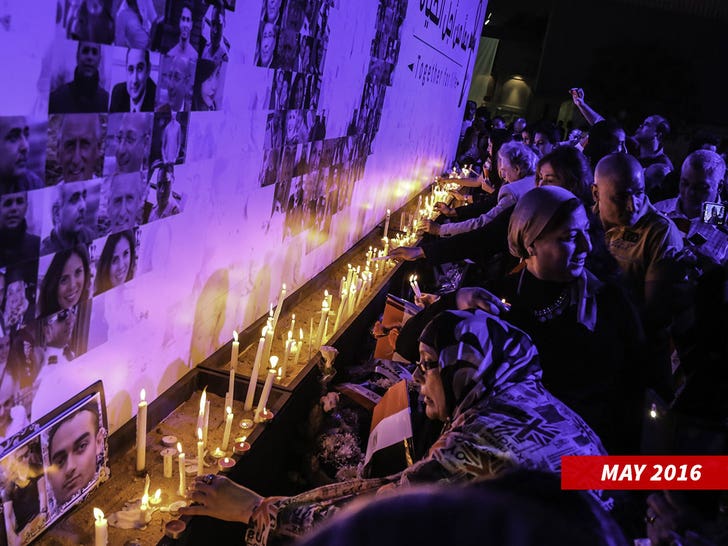 A candlelight vigil was held in Cairo for the victims after their death.

The report was conducted by aviation experts in France and has been sent to the Court of Appeal in Paris.