The amount of support for “Outer Banks” stand-in Alexander “AJ” Jennings has been massive since his untimely death … but his family says the best way to honor him would be to donate some cash to a charity.

LuJean Jennings, Alex’s mother, tells TMZ … they’ve been offered help for funeral costs from “Outer Banks” cast and crew members, but she thinks a donation to the Red Cross would make more sense, given the deep ties he has with the org — and it’s not just his CPR and lifeguard certification. 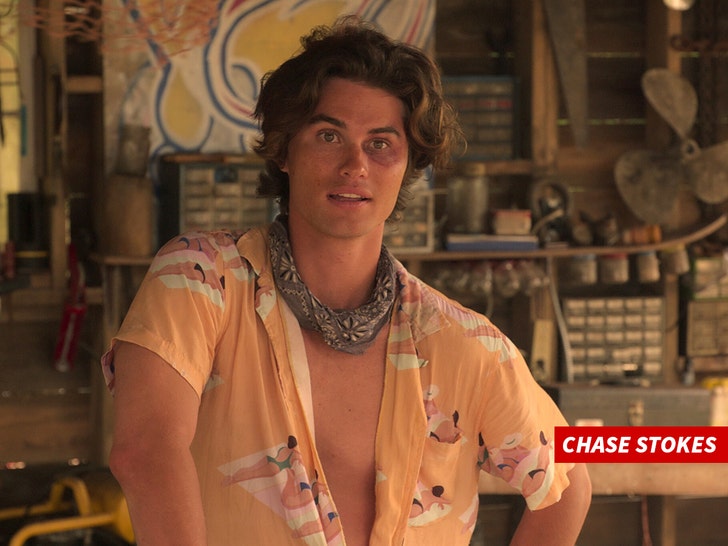 Alex, who stood in for Chase Stokes on the Netflix series, was born in Russia and was adopted from an orphanage when he was 18 months old. He was proud of his heritage … up until Russia’s invasion of Ukraine — something he found extremely upsetting. 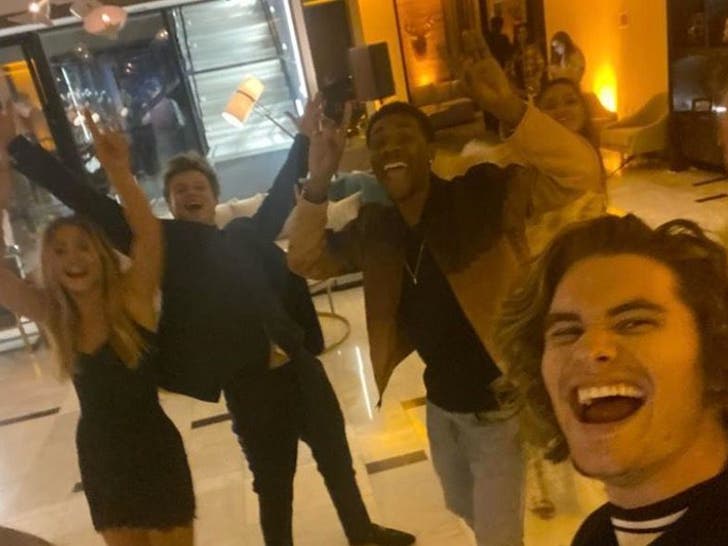 Being a 22-year-old actor, Alex didn’t always have the means to make financial contributions of his own, but his family would often send money to the International Federation of Red Cross and Red Crescent Societies. The fund assists people leaving Ukraine with shelter, basic aid items and medical supplies. 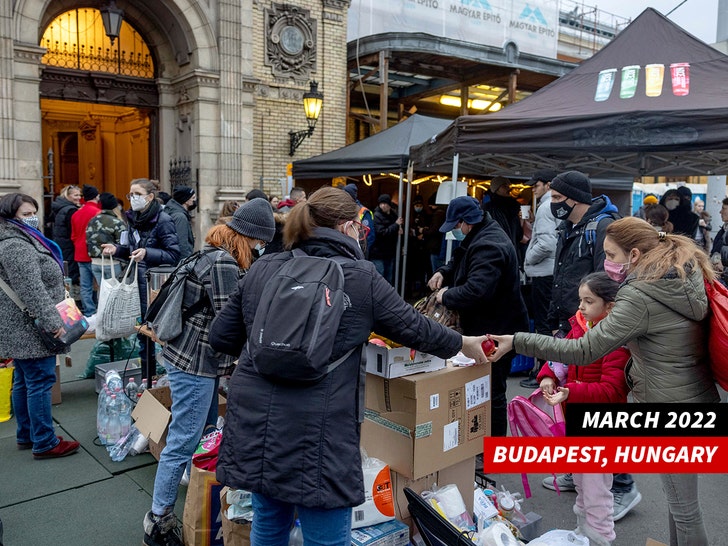 Alex’s family is asking those wanting to show support for the late actor to help the refugees by chipping in to the IFRC instead.

As we reported, Alex was struck and killed by two vehicles early Tuesday morning in Charleston, both of which fled the scene. According to preliminary reports, he was walking along the main thoroughfare between James Island and Folly Beach when he was hit.

The first vehicle left him for dead — not long after that, he was apparently hit by a second vehicle that also split. 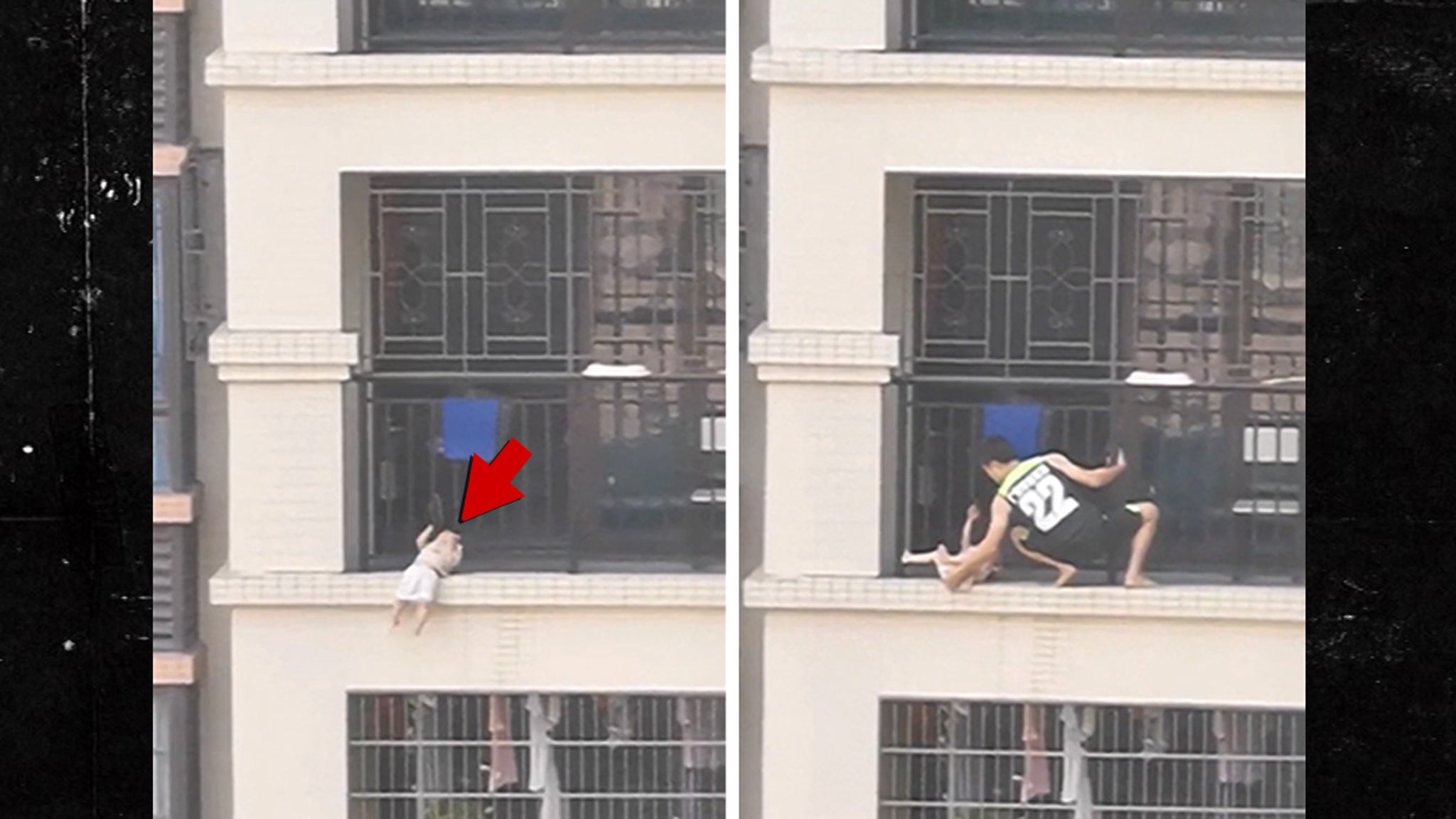 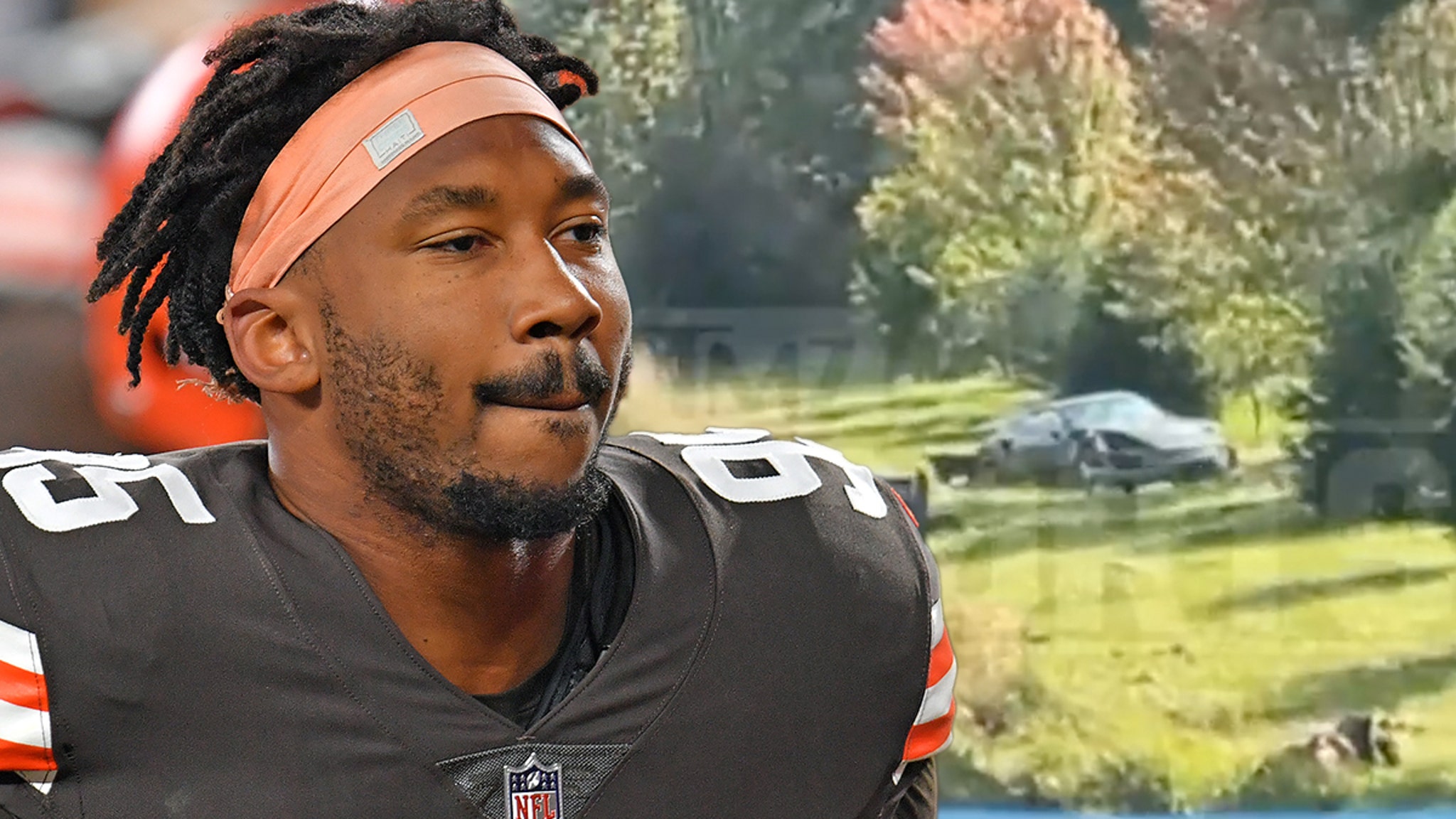