Doggface, aka Nathan Apodaca, is officially rolling with the big dogs after skating his way to fame … ’cause dude has made a rapping debut alongside Snoop Dogg!!!

You might remember Doggface as the guy who went viral skateboarding to a Fleetwood Mac classic, “Dreams” back in 2020. Well, now he seems to be on to bigger and better things.

We’re told the music vid cost around $300K to produce, with nearly $100K going to Snoop … and a big chunk of the budget going to production.

Check out the short clip … we’re told the music video was filmed over 4 days, partly at Snoop’s compound and the rest at a Burbank studio.

The song is a spin-off of the original (by War), so it makes sense why those celebs were chosen to make a cameo … you’ll recall, Cheech and Chong, played the original “Low Rider” in their iconic flick, “Up in Smoke” … and the tune is also the theme song for George Lopez’s self-titled sitcom, “George Lopez.”

If you want to vibe out to the full video, you can catch its debut on 4/20 … if you remember to do so, of course.

Four US marines killed during NATO drills in Norway are identified 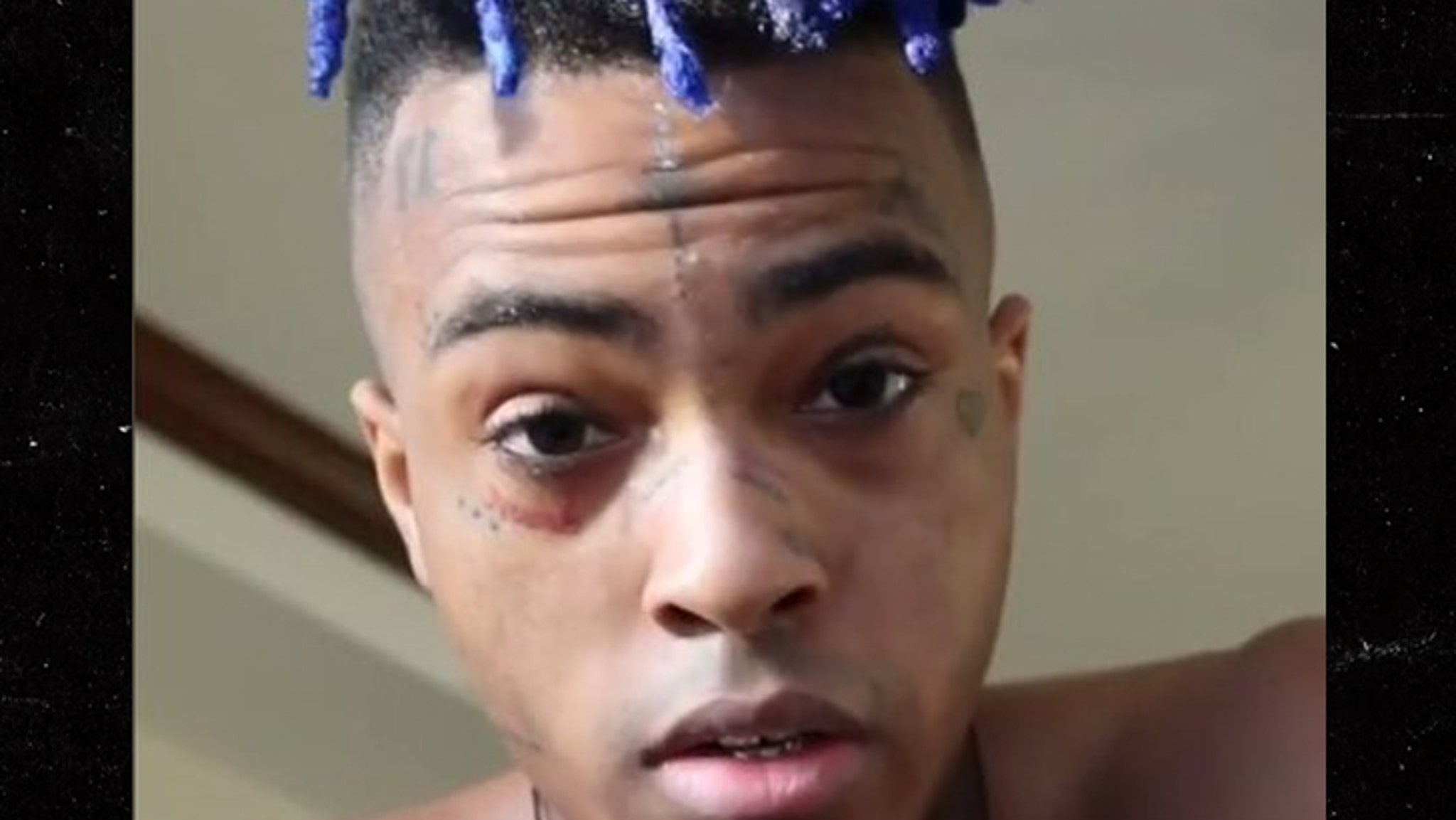 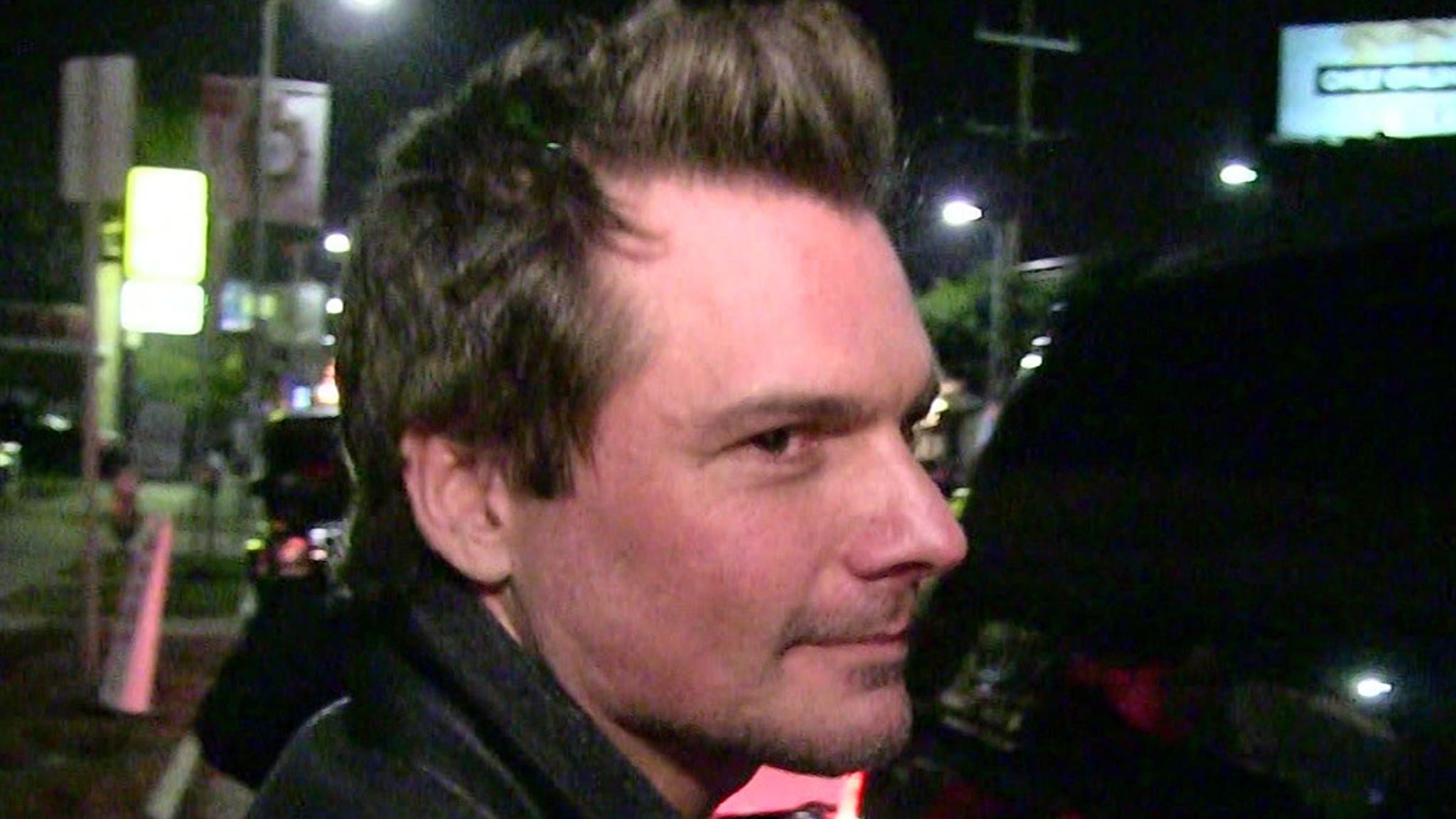 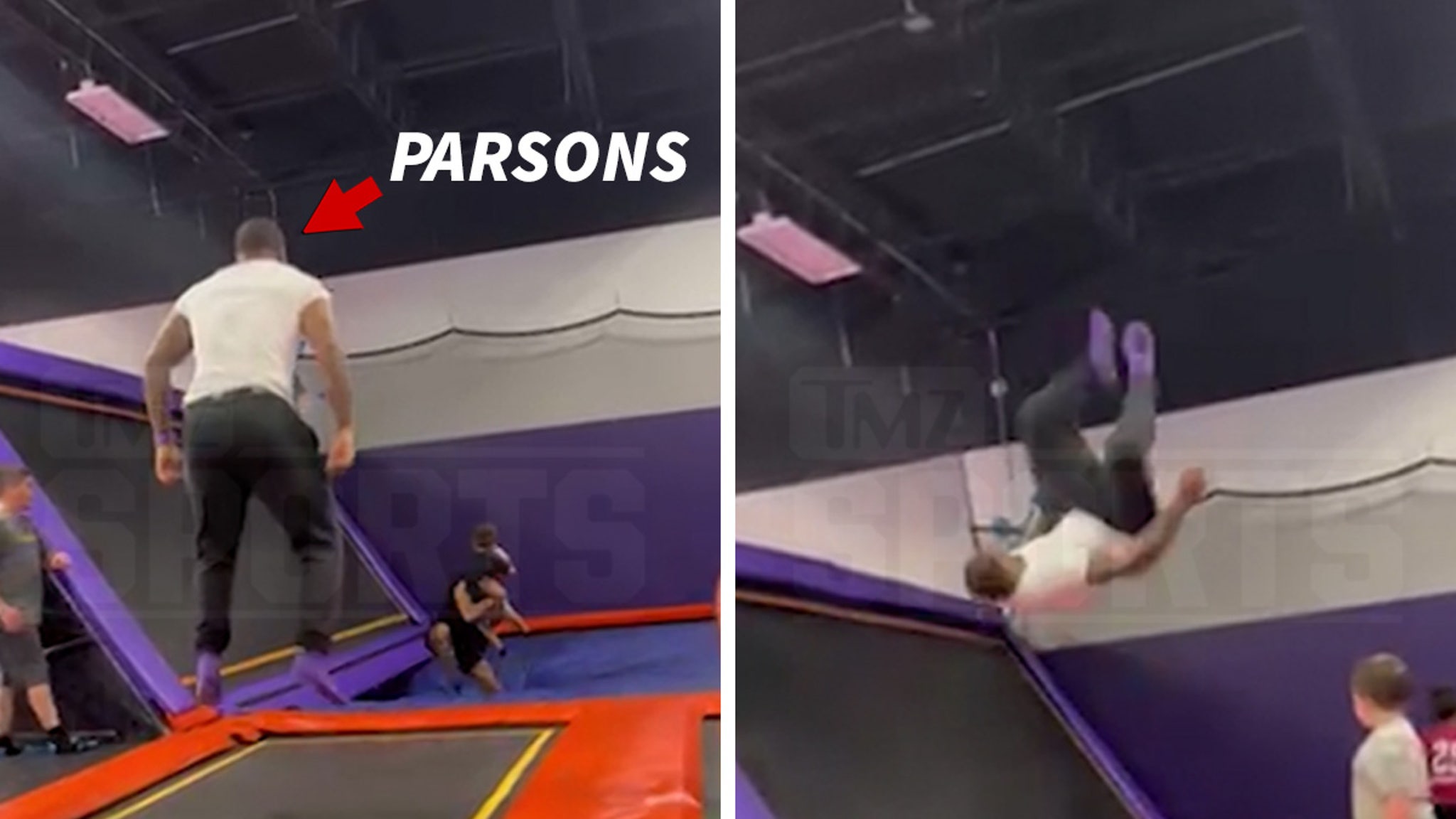