Billy McFarland, the man behind the infamous Fyre Festival, has been released from prison early … but he’s not completely free just yet.

Billy was sprung on March 30 and was transferred to community confinement. It’s unclear whether he’s at home or halfway house, but he is expected to stay through the end of August.

As we’ve reported, Billy originally got hit with a 6-year sentence back in 2018, but he apparently won’t be spending all of it behind bars.

You’ll recall, Billy organized the notorious 2017 music fest in the Bahamas. He ended up pleading guilty to 2 counts of wire fraud over the disastrous failed event.

If ya need a trip down memory lane … hundreds of folks were left stranded in the Bahamas, after being promised a weekend-long festival with luxury accommodations, celeb performances and fine dining options. 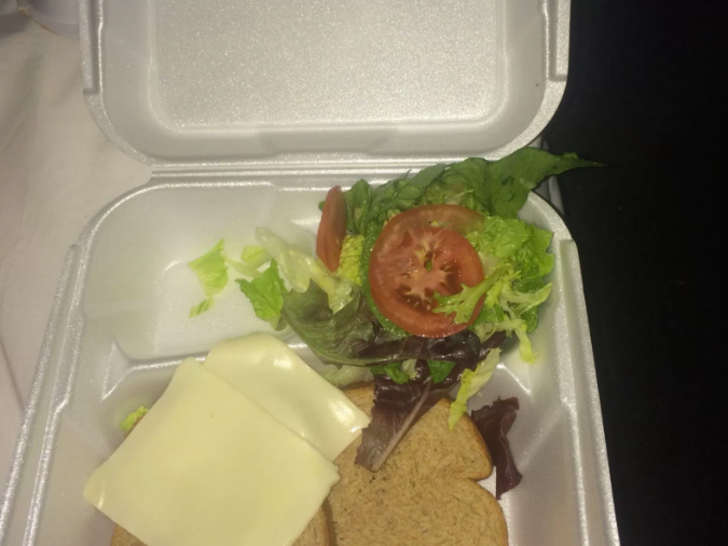 Of course, that’s far from what they got … settling for tents, a broken down stage and food that included a piece of cheese between slices of bread.

Billy’s lawyers first asked for him to be released early back in 2020 … but he’s finally getting a shot 2 years later.

You’ll Have to Wait a Little While Longer for Wolf Pack and Teen Wolf: The Movie – E! Online