Gayle King can’t wait to be a grandma!

The CBS This Morning host took to Instagram on June 13 to share a few photos of her daughter Kirby Bumpus‘ baby bump. “Swipe left FIRST GRANDCHILD on the way!” she captioned part of the post. “Fav daughter @kirbybump baby is cooking!”

The sweet snapshots appeared to be taken during a get-together with Gayle, Kirby, Kirby’s husband Virgil Miller and Gayle’s son Will Bumpus in Los Angeles. The family members watched In the Heights at home as Will recovered from his Achilles surgery.

Gayle announced Kirby’s pregnancy in April during an appearance on The Ellen DeGeneres Show, noting the baby is due in September. While the journalist didn’t reveal the sex of the child, she did seem to suggest she’s hoping for a boy.

“I’m the oldest of four girls. My whole life I wanted a big brother—my whole life!” Gayle shared. “‘Cause I just thought people that had big brothers were really lucky. So, I always like a firstborn to be a boy, then the second one is a girl and then you have a big brother that takes care of you. It’s just my own little fantasy.”

Rainbow Six Siege just got much better with Nvidia DLSS

China is getting the Liberals into video games 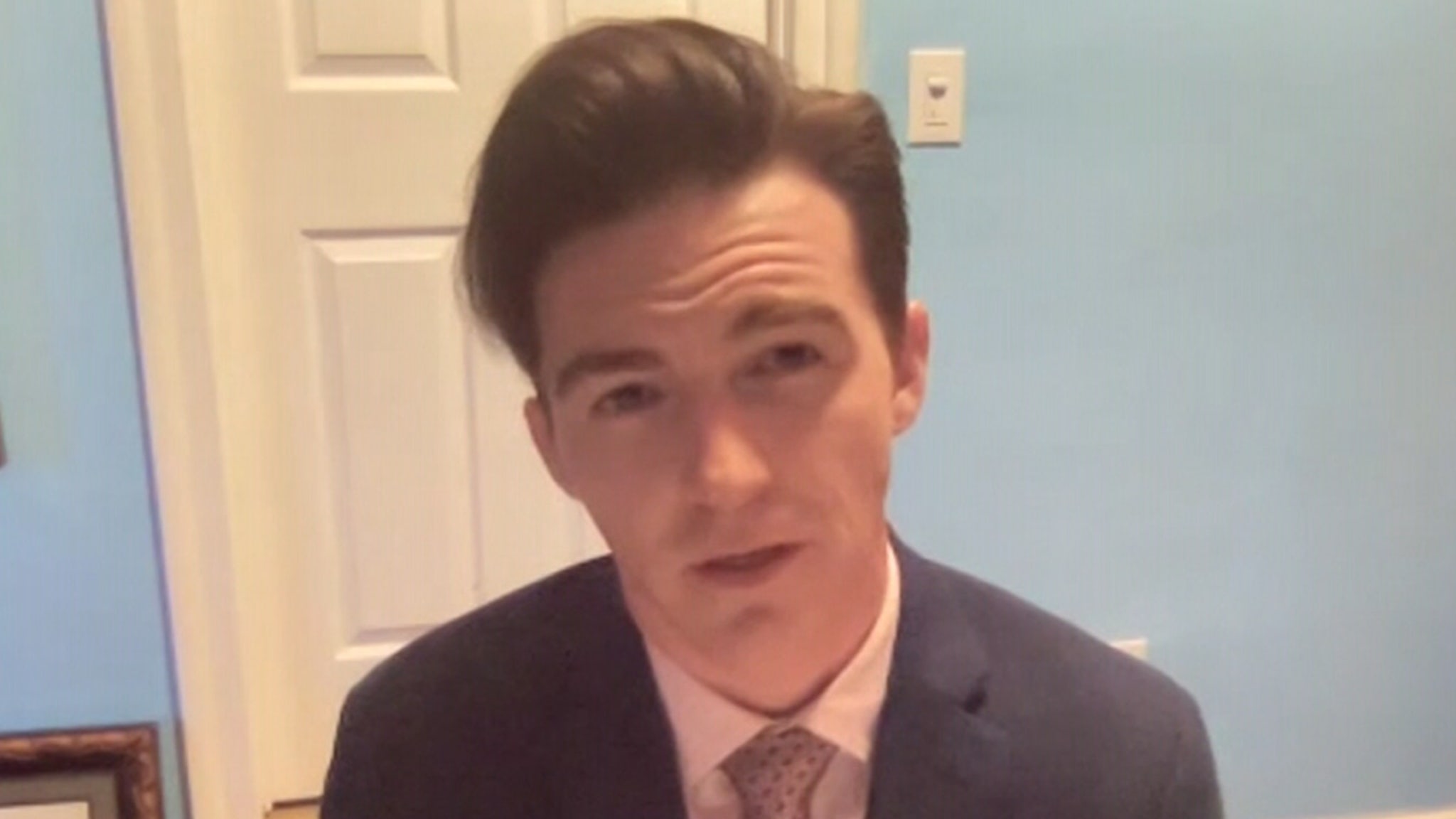 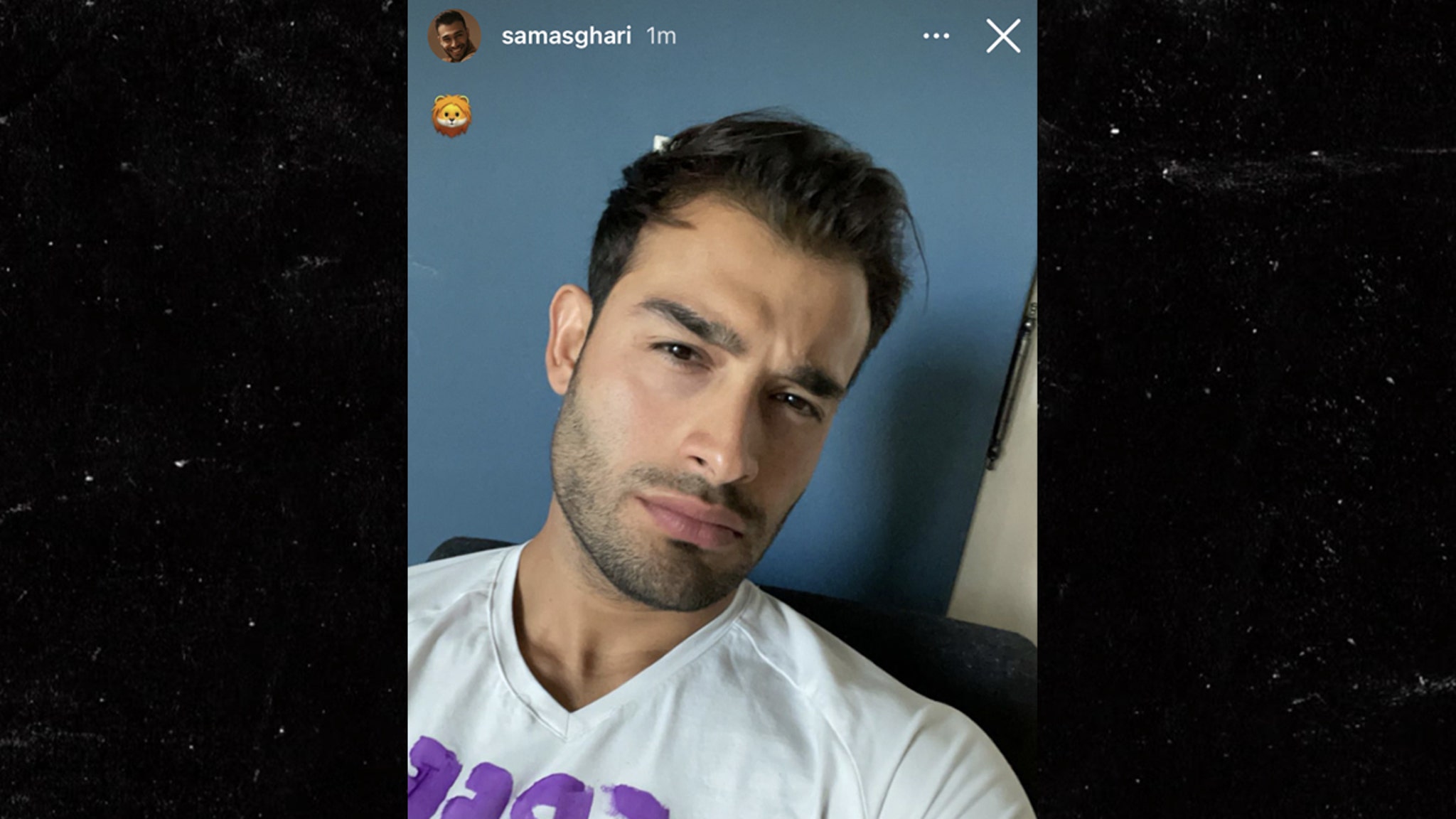