Gossip Girl casting director David Rapaport dished about the Gossip Girl spinoff centered on Serena’s mom, Lily van der Woodsen, with a pilot that starred Brittany Snow and Krysten Ritter. “I remember for that Dakota Johnson came in and Rooney Mara, and a lot of other women who are now kind of big names but at the time didn’t have that kind of stature,” he recalled of the casting process.

He told host Jessica Szohr, “And you know who did the best read for that? I’ll tell you, because I think you’re friends with Nina Dobrev, that was one of the best auditions I had ever seen, and for that role specifically.”

David said he called the network and told them, “She is a super star.” As he recalled on the podcast years later, “She does not look like Kelly Rutherford, because she was supposed to be a young Kelly Rutherford, so I don’t know how we would cast her, but she needs to be on your radar and you guys need to find something for her. I just remember thinking, ‘I am going to think about this girl in a couple of years and be like, ‘Oh god, I missed that opportunity.’ She was so incredible!” 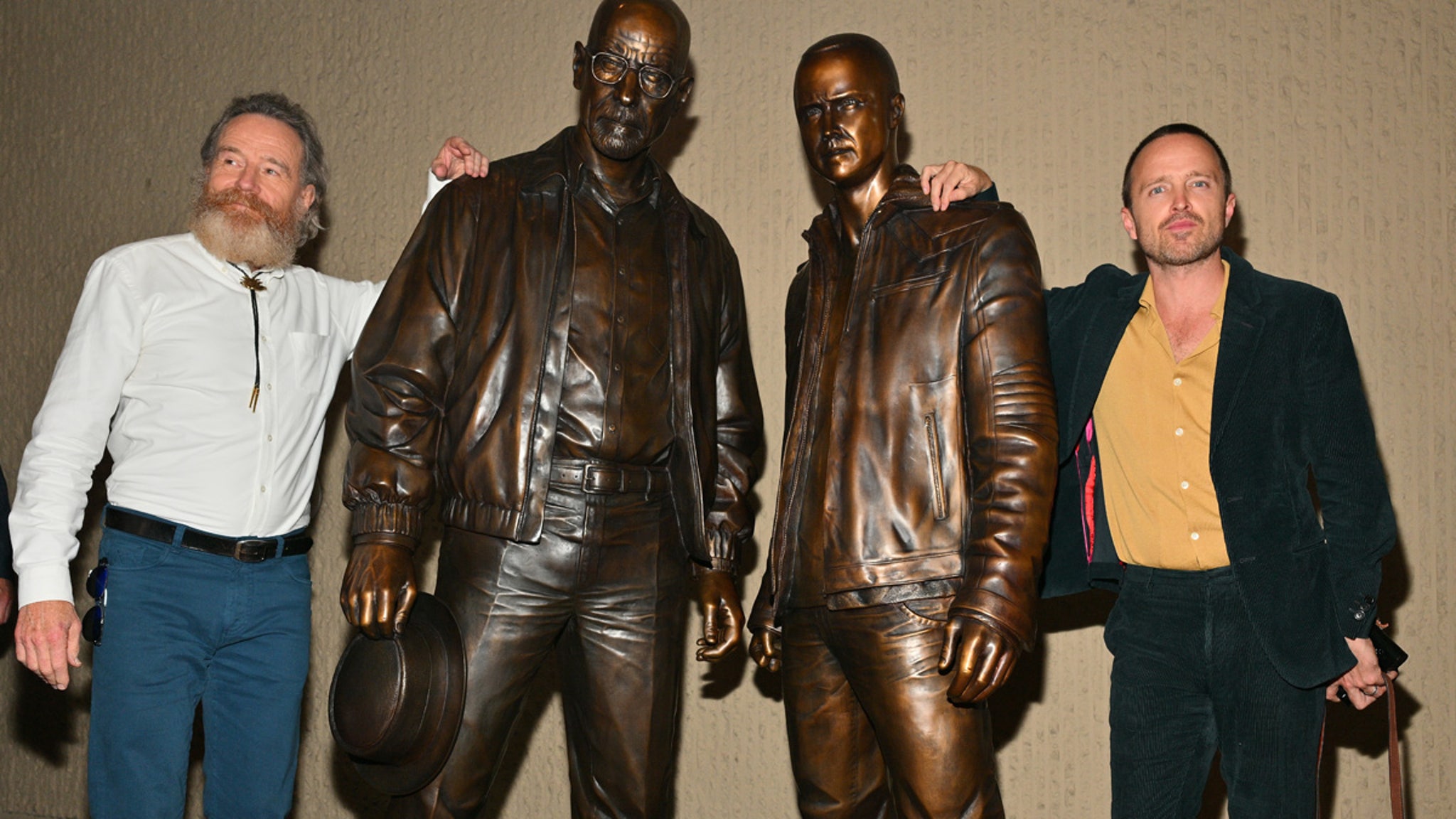