Eddie Deezen, known for playing Eugene Felsnic in “Grease,” has been found not competent to stand trial for allegedly burglarizing a nursing home.

The commitment order, obtained by TMZ, shows Deezen’s unable to stand trial because of a mental disorder, and he’s been transferred to the Maryland Department of Health for treatment.

The document says he’s considered a danger to himself and others around him. Deezen will have no choice but to stay in the health department’s care until the court believes he no longer poses a threat.

As we reported, police say Deezen pushed his way into a privately-owned nursing facility in April, refusing to leave after a woman told him to scram — but cops showed up and hauled him off in cuffs.

The alleged victim told cops Eddie’s been by her place several times before, claiming he usually leaves behind items with accompanying notes. 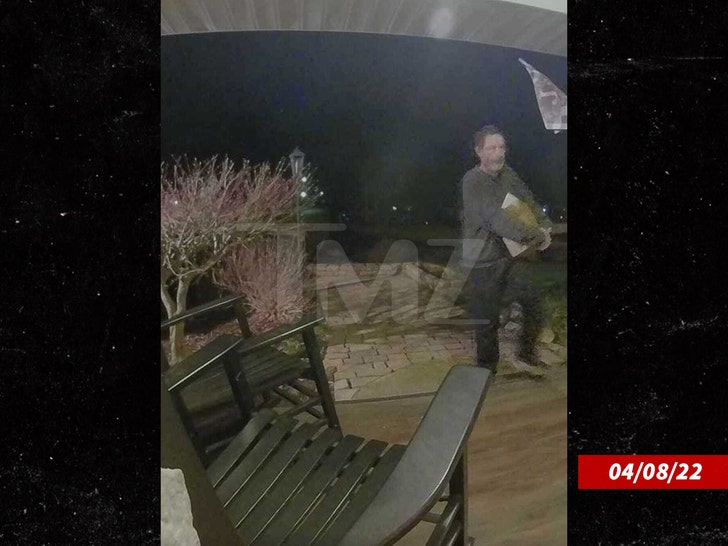 The security camera of a neighbor a few doors down showed Deezen approaching their property as well that night, allegedly trying to open the front door.

He was originally charged with fourth-degree burglary, 2 counts of trespassing, and one count of disturbing the peace — however, the latest docs show prosecutors changed the charges to assault and disorderly conduct.

MG's new all-electric hatchback will cost just $31,400 when it arrives in the UK | Engadget 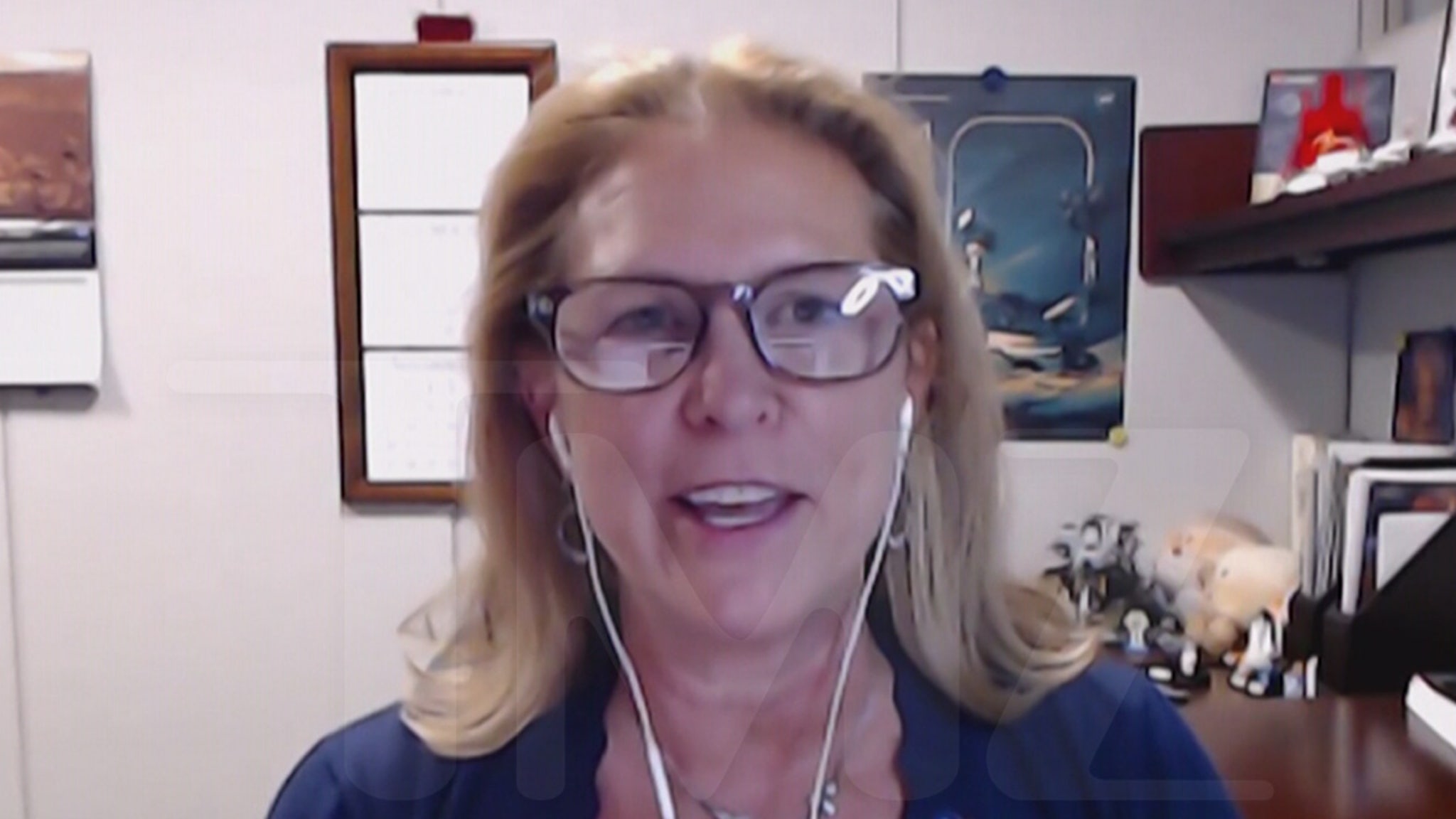 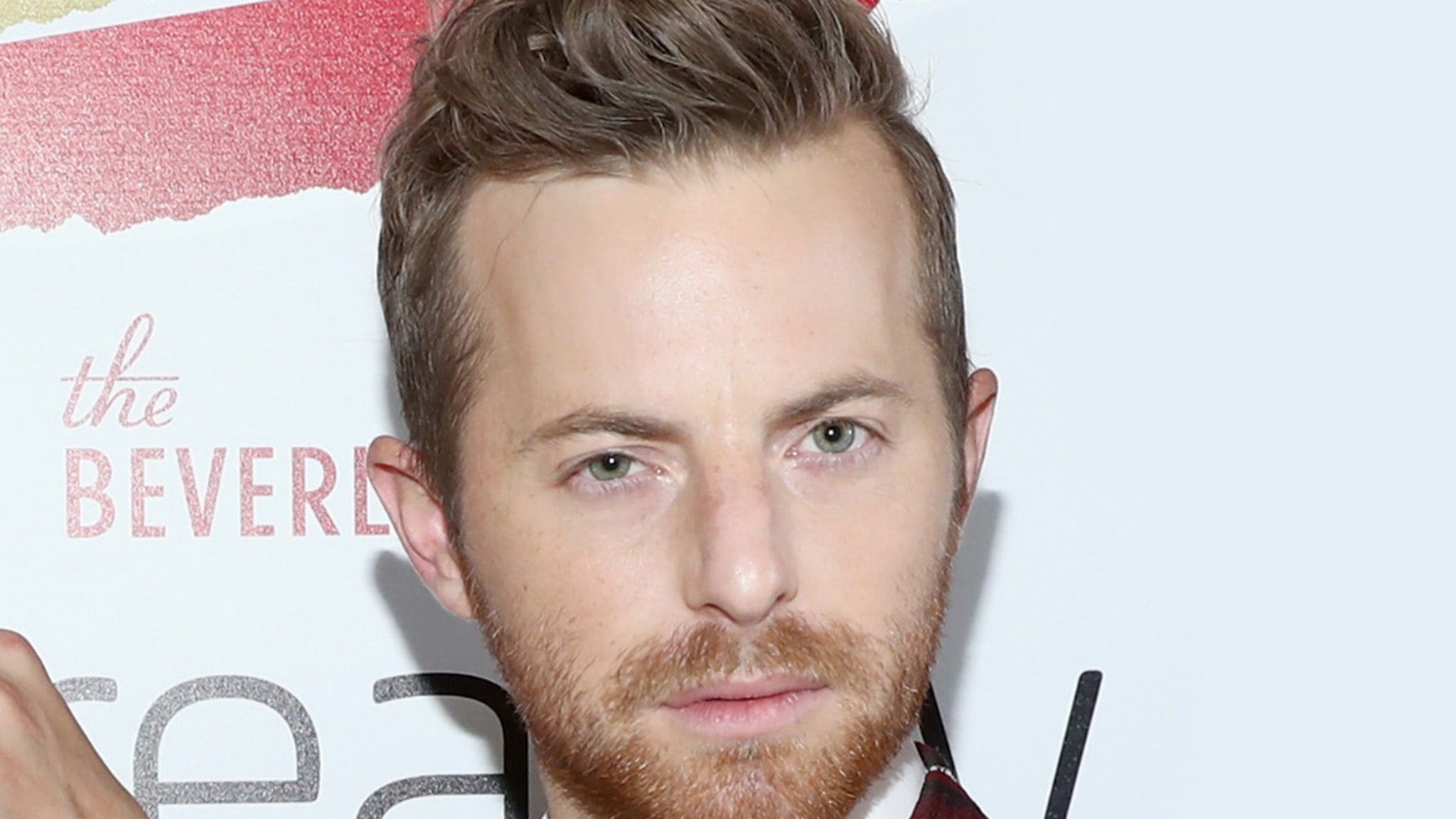