I don’t know about anyone else, but I’ve been having a rough couple of years.

Between the never-ending pandemic, the natural disasters, the political turmoil and the much more mundane panic of turning 30, I’ve been a bit…out of sorts, to say the least. I felt like I was careening out of control, only really, really slowly, which doesn’t make sense and yet explains it as perfectly as I can. Everything became harder to do and harder to focus on, and I found myself a little lost. And the thing that I would normally turn to when I needed some comfort and an escape—TV—was no longer comforting or an escape. Instead, it was work.

As the world started to open up again (for better or worse), I started seeing a doctor for depression and anxiety. I got medication, started therapy, took time off work, and started doing yoga every single day. The difference was night and day, and I would recommend all of those steps to anyone.

The Vampire Diaries: One Quote That Perfectly Sums Up Each Major Ship

Apple and Google Go Further Than Ever to Appease Russia 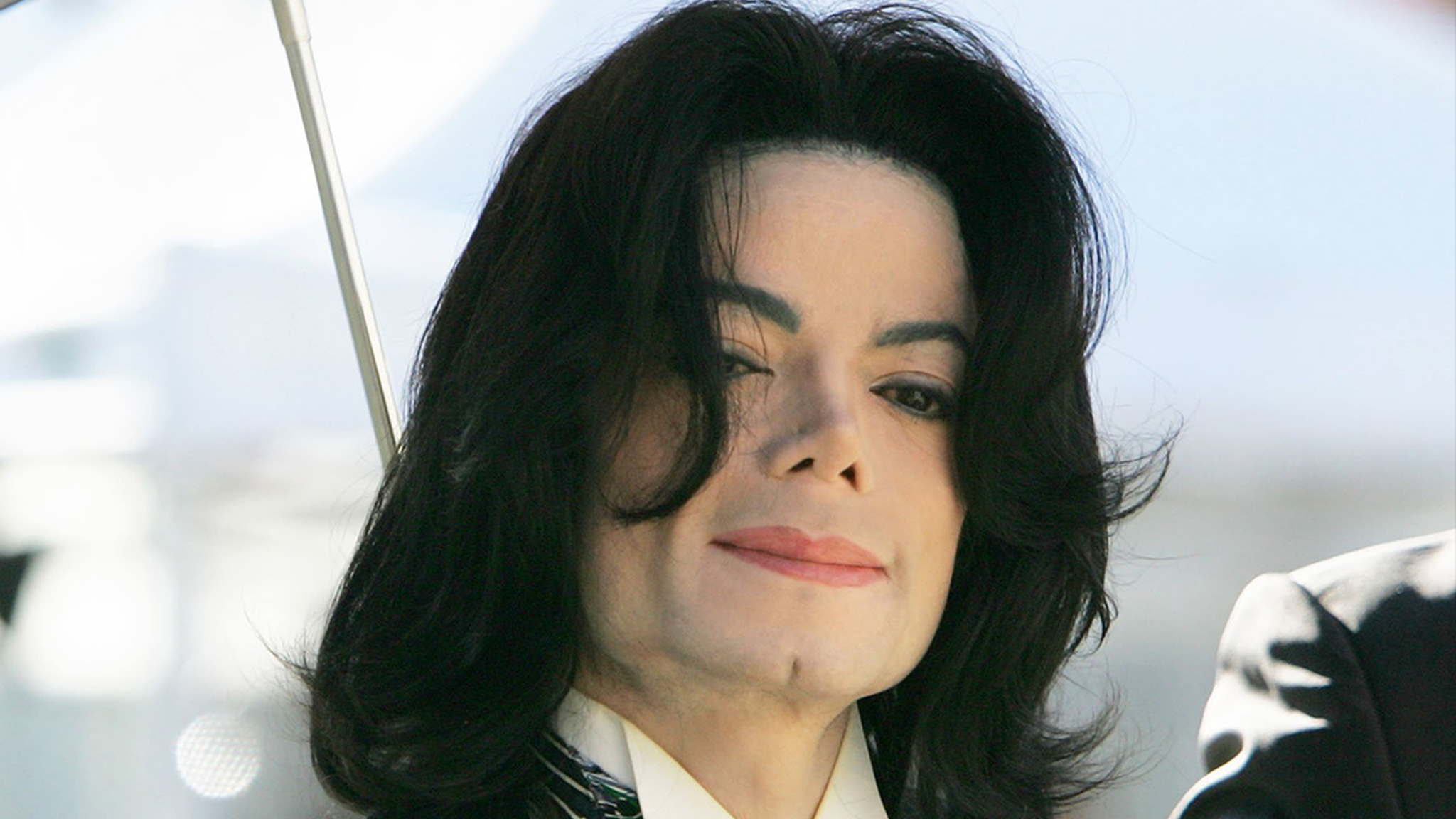 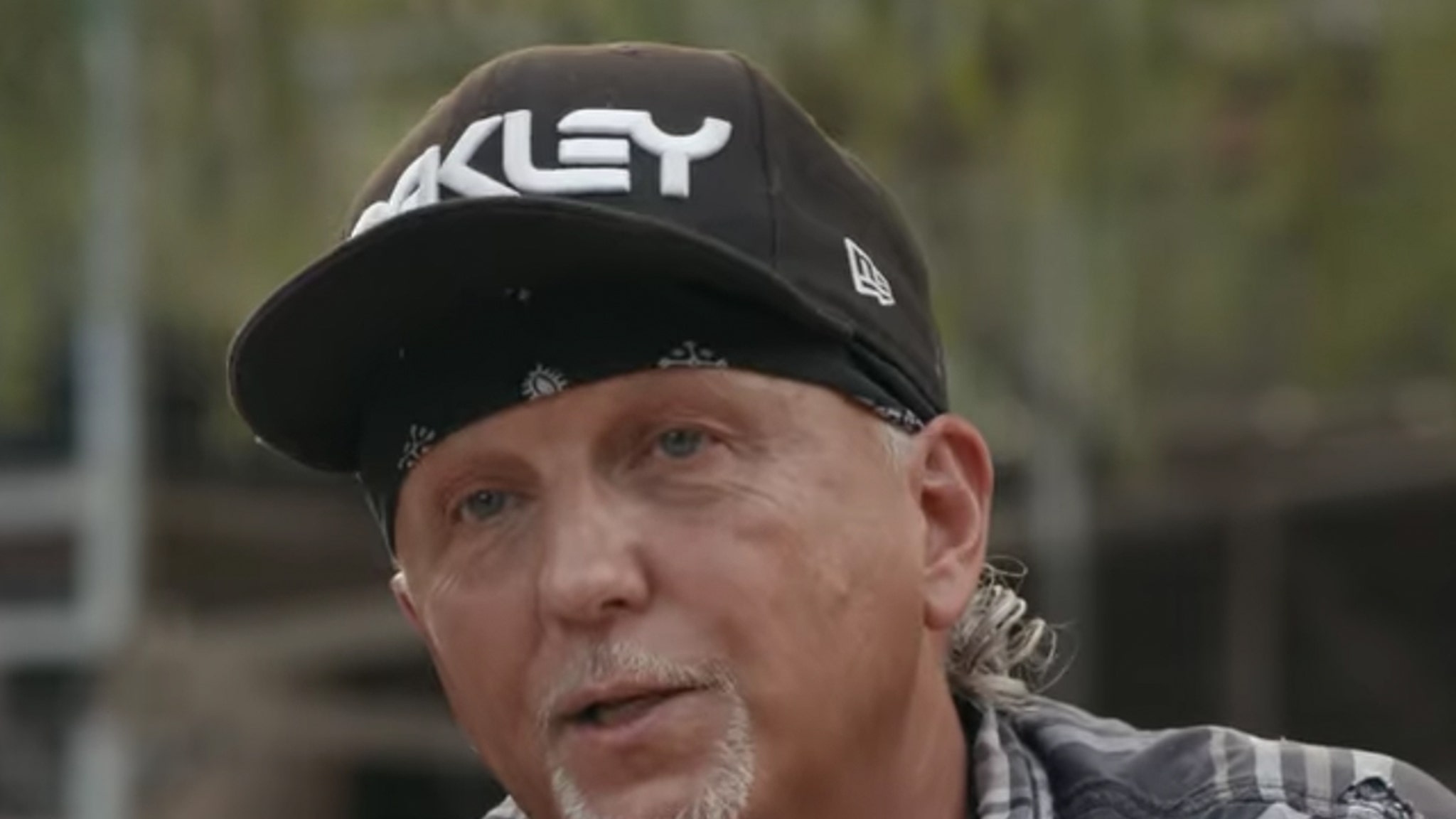