In an interview with The Sunday Times, posted May 22, the legendary Rolling Stones frontman, 78, was asked about the idea that he inspired the 28-year-old pop star, whose style has drawn comparisons to Jagger‘s early-’70s look.

“I like Harry — we have an easy relationship,” the veteran rocker told the newspaper. “I mean, I used to wear a lot more eye make-up than him.”

Jagger continued, “Come on, I was much more androgynous. And he doesn’t have a voice like mine or move on stage like me; he just has a superficial resemblance to my younger self, which is fine — he can’t help that.”

In 2015, Jagger complimented Styles in an interview with The Mail on Sunday‘s Event magazine. “He’s got it going on,” Jagger said. “I know him, he comes to see me in lots of shows. And yeah, I can see the influence. But I don’t say anything to him, I just tell him he looks nice. I like him. He’s very decent.” 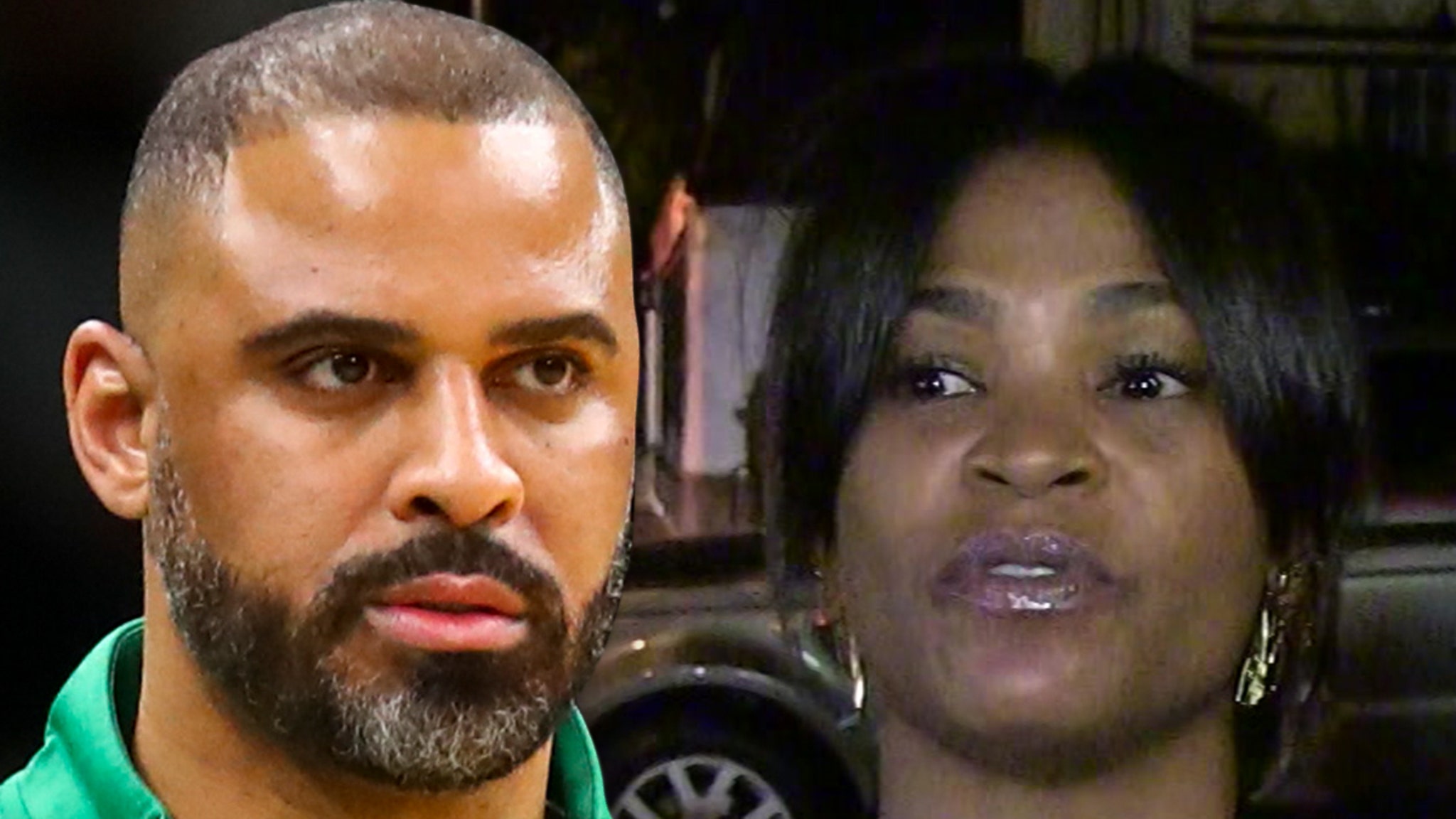 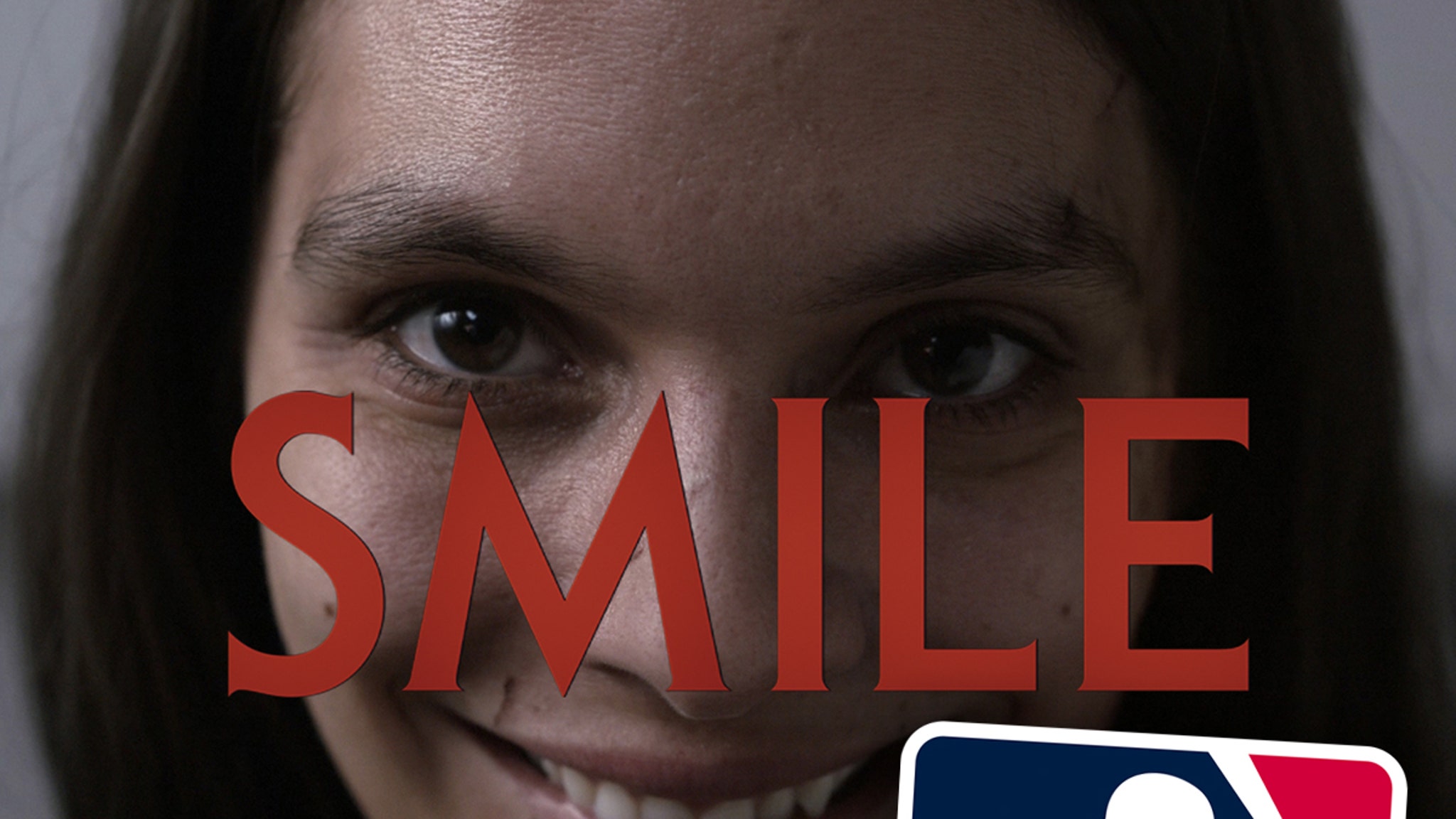