Clayton Echard has made his Bachelor Nation debut.

On Tuesday, Oct. 19, the upcoming Bachelor for season 26 was formally introduced to viewers on Michelle Young‘s season of The Bachelorette. In the introduction package teasing Young’s season 18 suitors, Echard popped up with a segment that screamed “Will you accept this rose?”

For instance, right out of the gate, Echard highlighted that family is the most important thing to him, calling them his “rock.”

“I have two younger brothers,” he continued. “And we’re so close, [it] might as well have been a mini fraternity.”

We’re sure this checks a box on the producers’ “What to Look for in a Potential Bachelor” list. We can’t be the only ones eager for the whole Echard brood to appear on season 26, right? Alas, we’re getting ahead of ourselves.

During his segment in the intro, Echard teased that being a former Division I football athlete—again, another box checked—is something that connects him to Young, who was once a star collegiate basketball player. 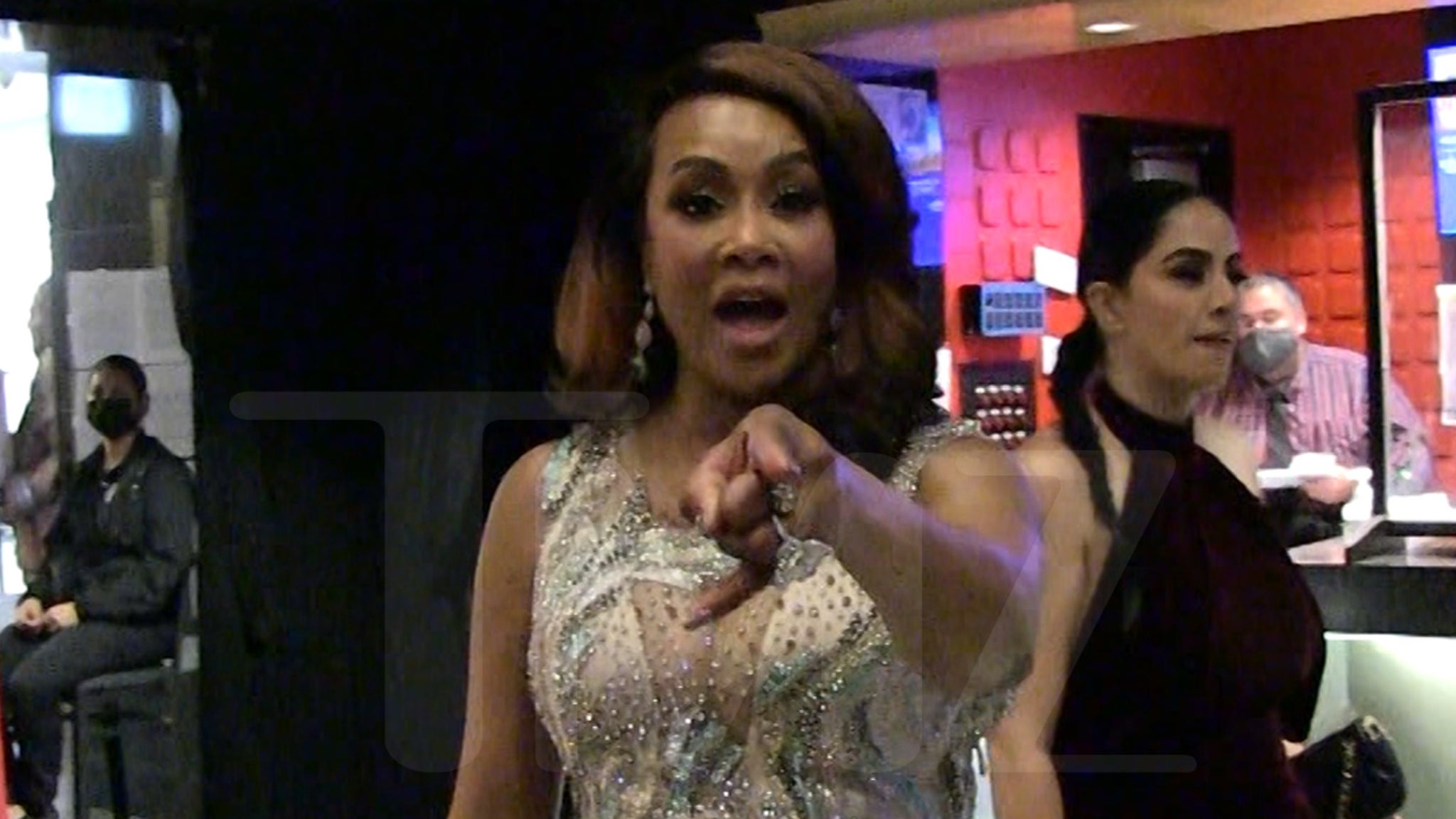 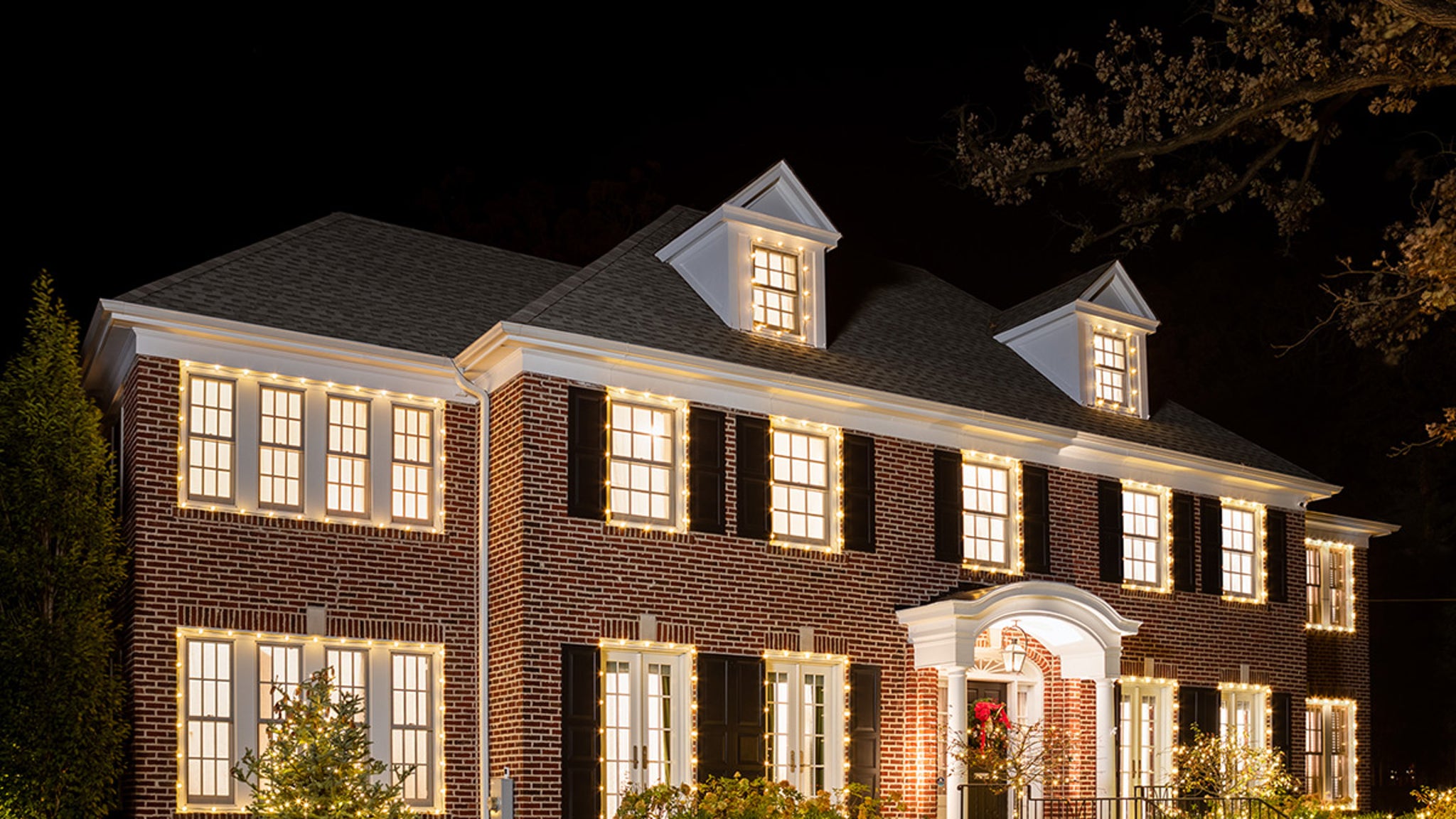 ‘Home Alone’ House Hits Airbnb For One Night Only