Every guy probably has a different sense of what the right reasons are to get a vasectomy, as Arie Luyendyk Jr. is helping to prove.

The 40-year-old The Bachelor alum visited The Ben and Ashley I Almost Famous Podcast, where he told hosts Ben Higgins and Ashley Iaconetti that he is planning to get a vasectomy. He and wife Lauren Burnham welcomed daughter Alessi in 2019, followed by twins Senna and Lux in June.

When asked what spurred the decision to not have more children, Arie surprisingly shared that the plan was solidified during a recent trip to Hawaii, where the family no longer had the ability to summon delivery food with the push of a button on their phones.

“We were in Hawaii, and it was really challenging because Hawaii doesn’t have Postmates,” the race car driver recalled. “They don’t have grocery stores that are open late. Basically, it’s like going back in time 30 years.”

He continued, “So it was hard with the twins because there was less help. Like, right now, if I don’t want to cook dinner, I just order Postmates. There, you have to go to a grocery store, which, for us, was a 20-minute drive. It was, like, very difficult.” 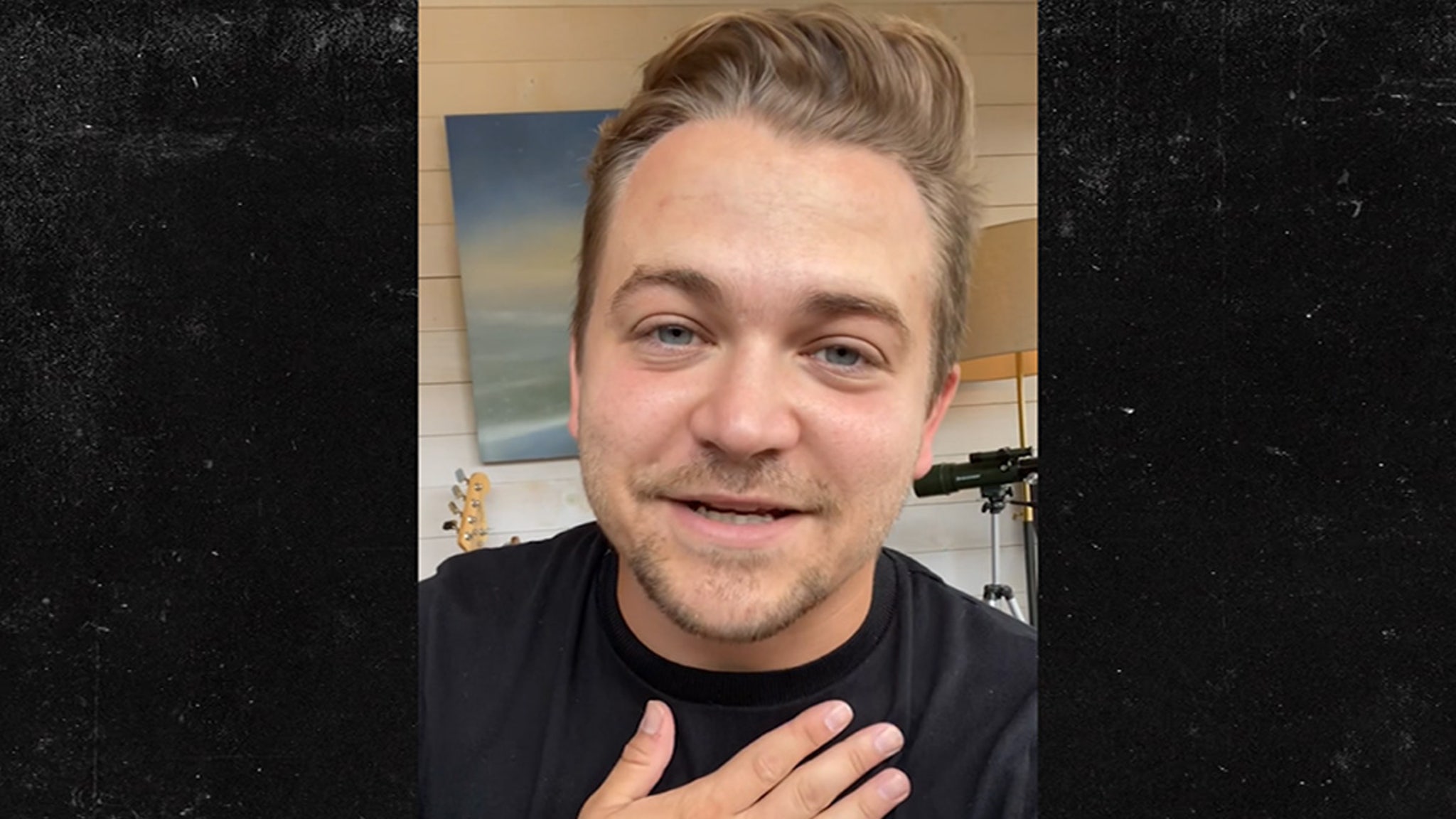 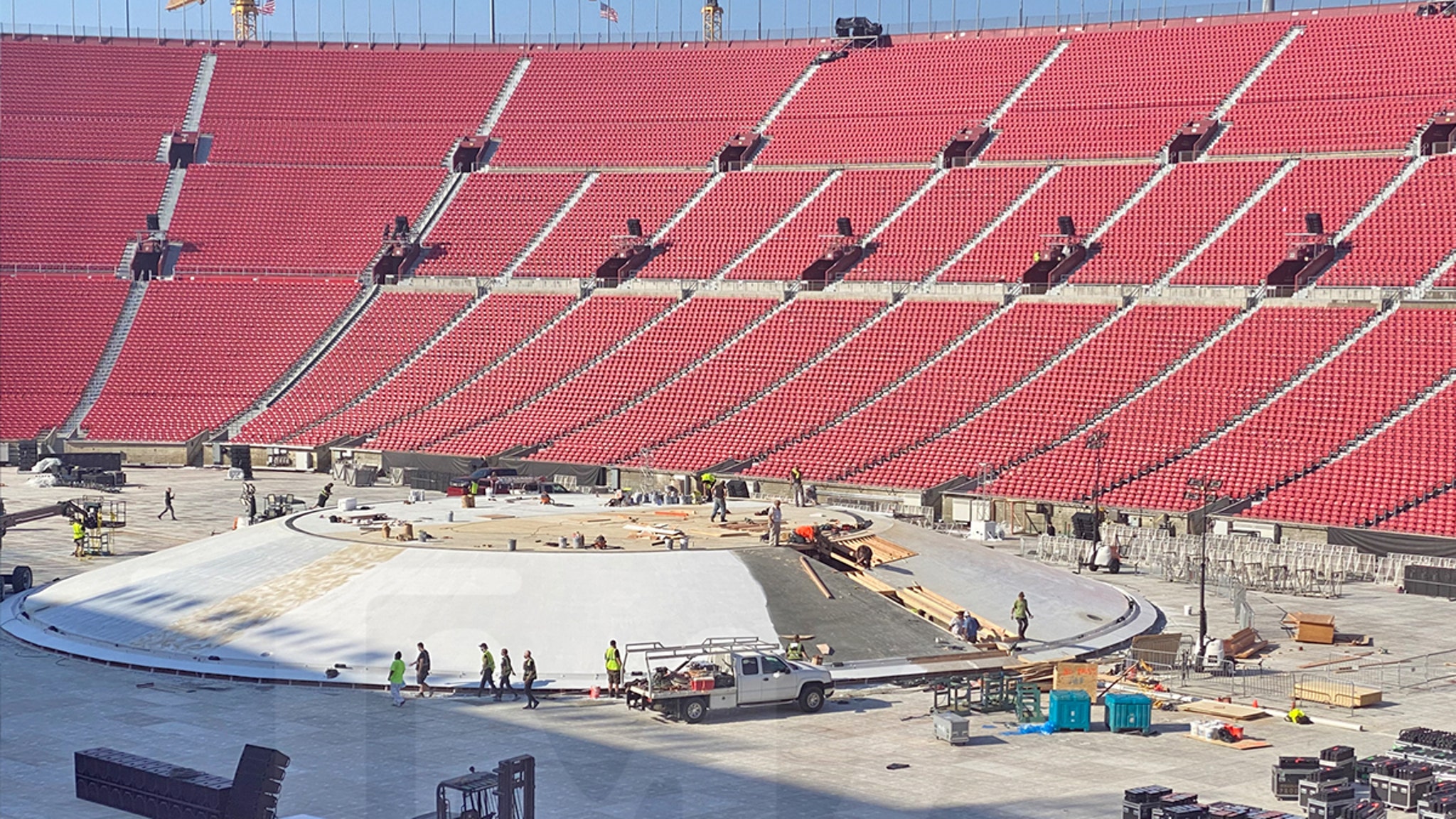