Has the self-described “white Kanye West” found his own Julia Fox?

Anything is possible when it comes to James Kennedy.

The Vanderpump Rules star took to Instagram on Monday, Jan. 24 to share several video Stories from a night out in Las Vegas with friends, including one that showed him holding hands with a mystery brunette.

The pair quickly separate and James continues to film, but the unidentified woman can be seen in the following Story as they roam the halls of an immersive art experience.

According to a source, this isn’t the first time they’ve hung out.

Earlier in the evening, James documented a celebratory dinner with a bigger group of people in honor of his upcoming birthday.

The DJ turns 30 on Wednesday, Jan. 26, just a little less than two months after he and his fiancée Raquel Leviss broke up.

Markets are on a roller coaster ride. Here's what to keep in mind as stocks whiplash 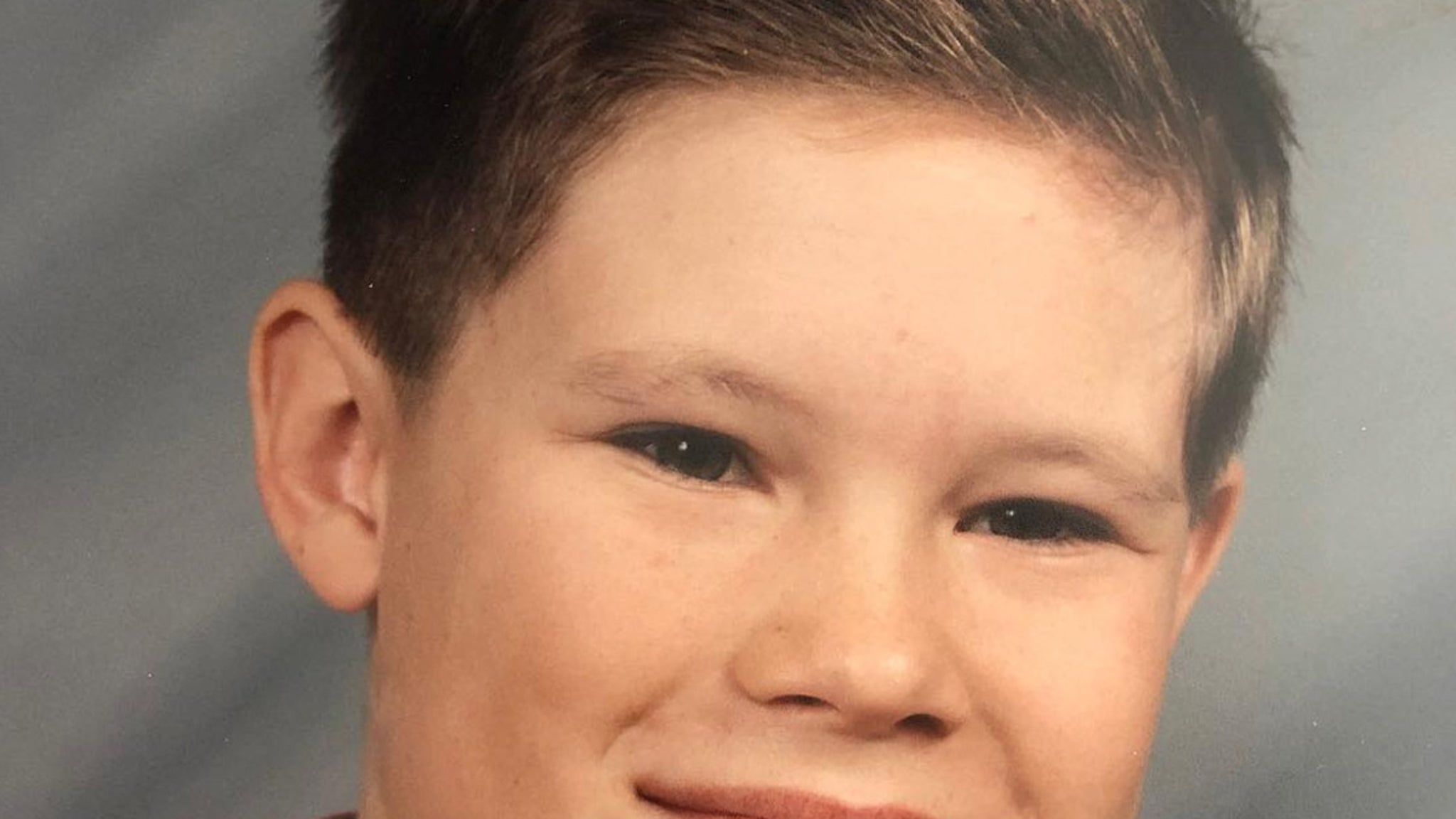 Guess Who This Brunette Boy Turned Into!

Watch Mila Kunis and Demi Moore Joke About Having “A Lot in Common” in New Super Bowl Ad – E! Online