Jason Derulo and Jena Frumes are co-parenting their son without a hitch, under completely different roofs — and she’s doing so under a brand new one … TMZ Hip Hop has learned.

The R&B/pop star leveraged his Billboard and TikTok success to purchase a $3.6 million, nearly 5,000-sq foot fortress back in March, but it wasn’t for himself. We’re told Jena and their son Jason King live there exclusively, with plenty of room to, ya know … wiggle.

The swanky pad checks off 5 bedrooms and 5.5 bathrooms and features a pool with built-in spa and waterfall features, a soundproof movie theater — plus an outdoor farmhouse and BBQ area. 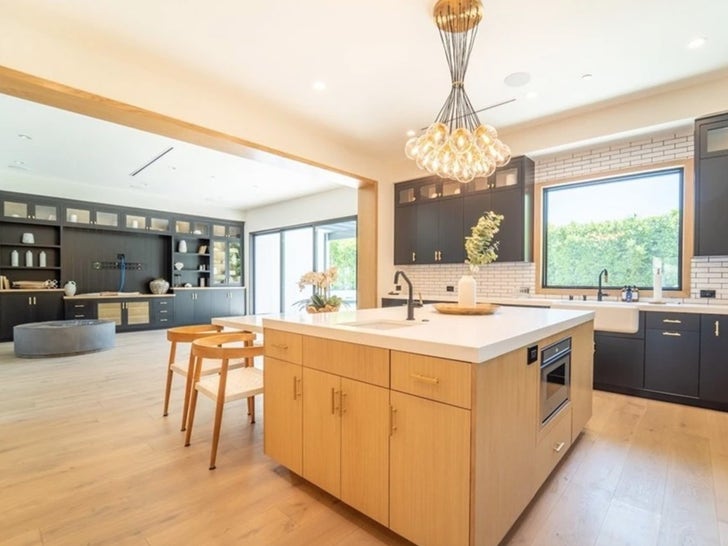 Jason copped the house this past March amid a career resurgence that saw his TikTok following and bank account swell substantially. 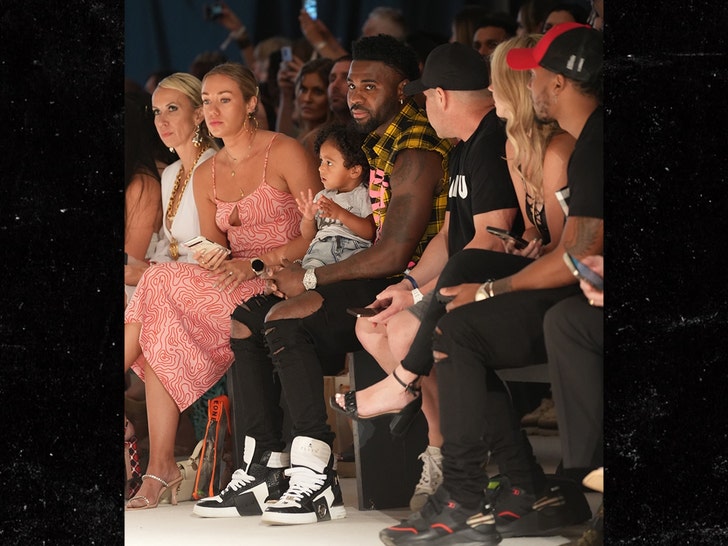 But, judging from the pics, all appears to be good in the Encino neighborhood!!! 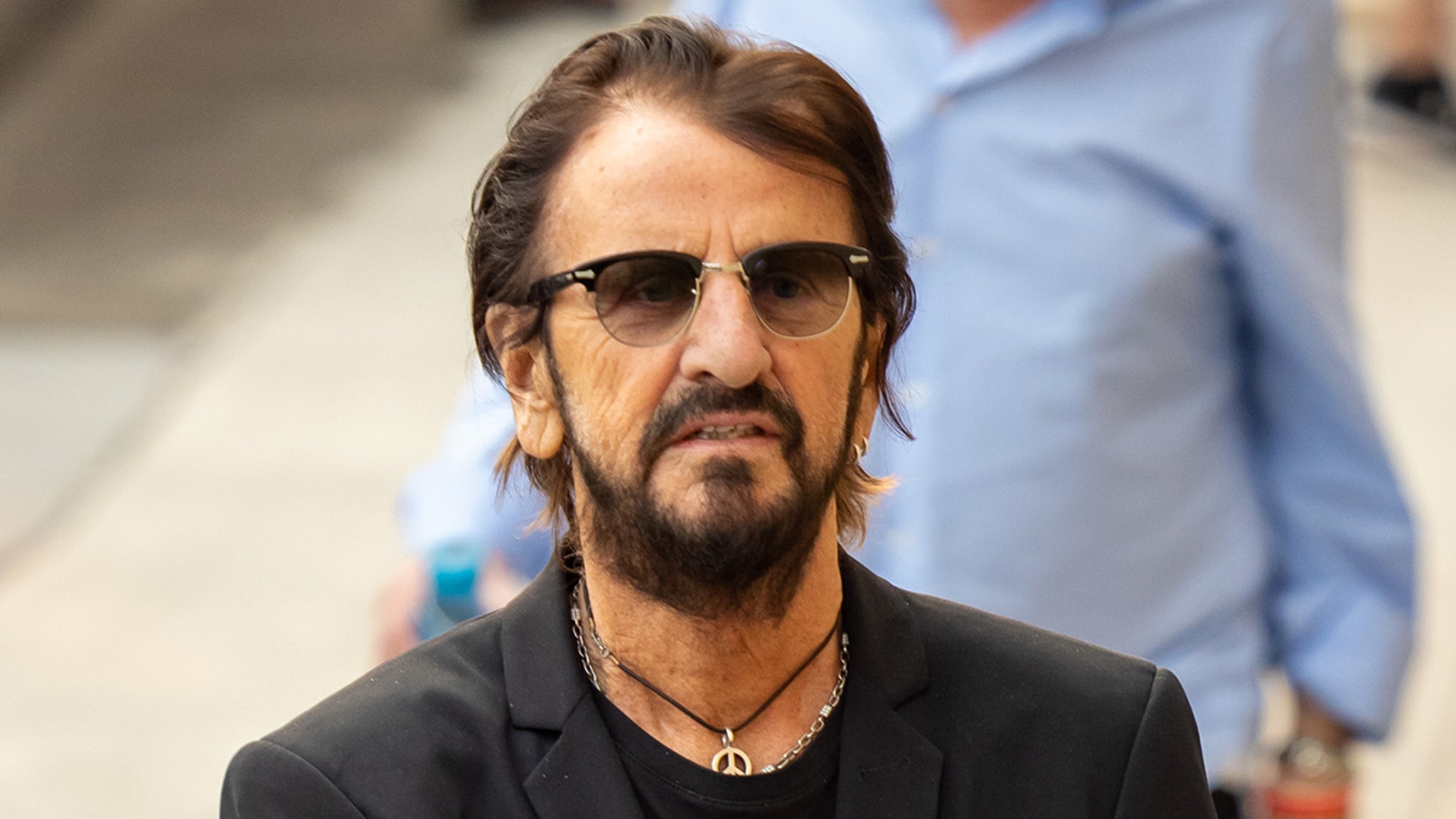