Virgil Abloh was honored by some of his closest friends — including Kim Kardashian, Kanye West and Kid Cudi — along with fashion industry titans during a beautiful show in Miami.

The Louis Vuitton runway show titled “Virgil Was Here” just wrapped, featuring all-new looks from the brand directly inspired by the late creative director. Ye, who was one of Virgil’s closest friends, had a front-row seat next to North, followed by Kim … and Kid Cudi, who was also close to Virgil, walked as a model in the show. 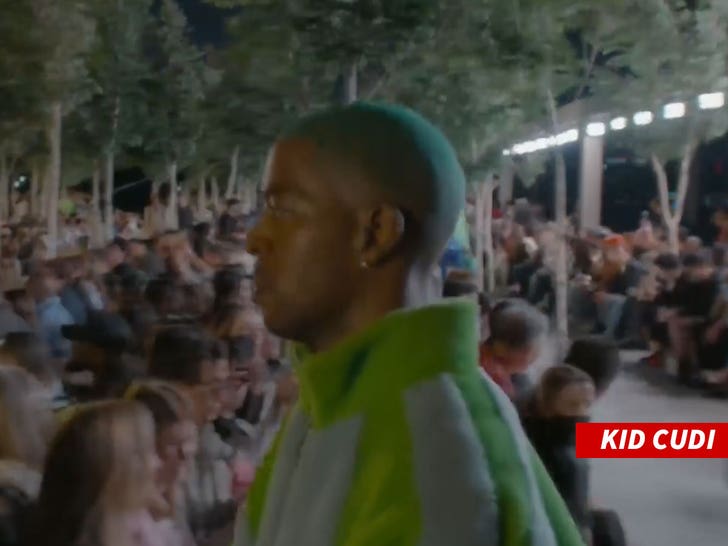 The show opened with words from Virgil, talking about how he’d encourage adults to create like they were children … Quavo, Pharrell, Gunna, Lil Baby, 21 Savage and Joe Jonas were also in attendance. 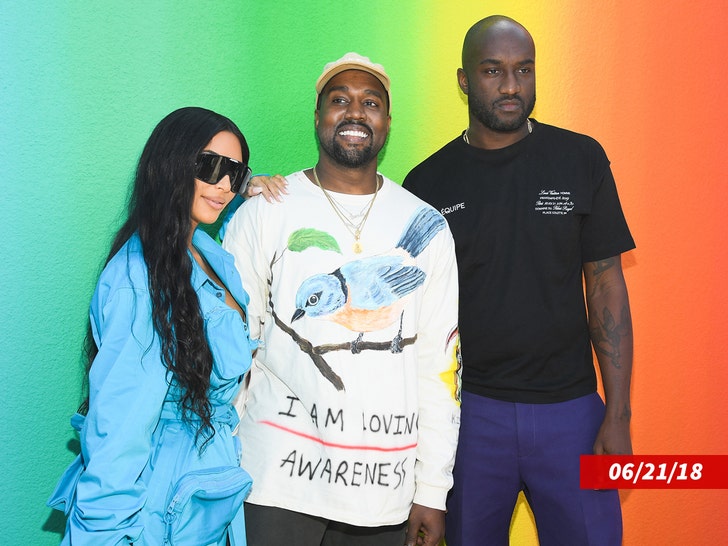 Kim posted a touching tribute to Abloh Monday, saying, “God doesn’t make mistakes. I know that but I still can’t help but ask why. Why Virgil?! Why him so soon? it’s simply hard to understand why. I have a hard time understanding why so many pure souls were taken away so early.” 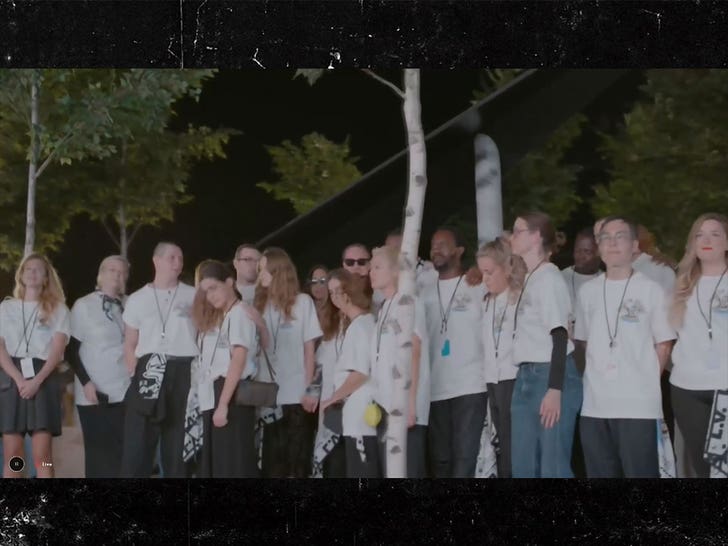 The show wrapped with the LV design team, some in tears, getting a standing round of ovation from those in attendance followed by Virgil’s voice saying, “Life is so short that you can’t waste a day subscribing to what someone thinks you can do vs. what you CAN do.” and a beautiful firework show with the city of Miami as the backdrop. 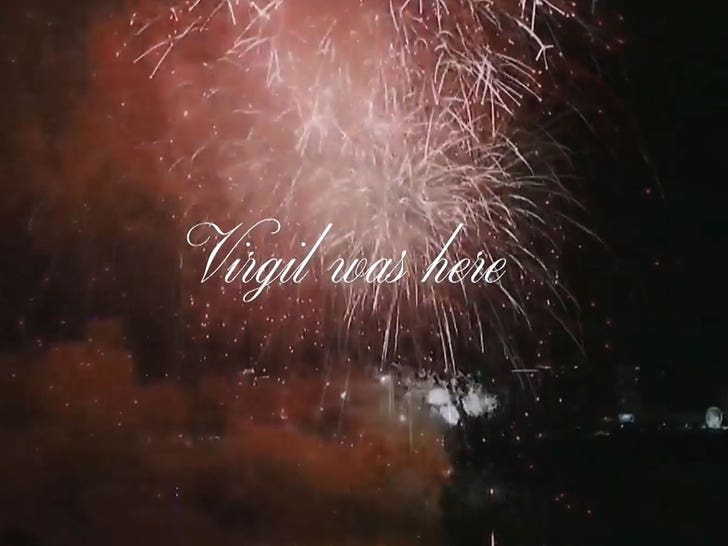 “Virgil Was Here” comes less than a week after the 41-year-old’s sudden and tragic death. 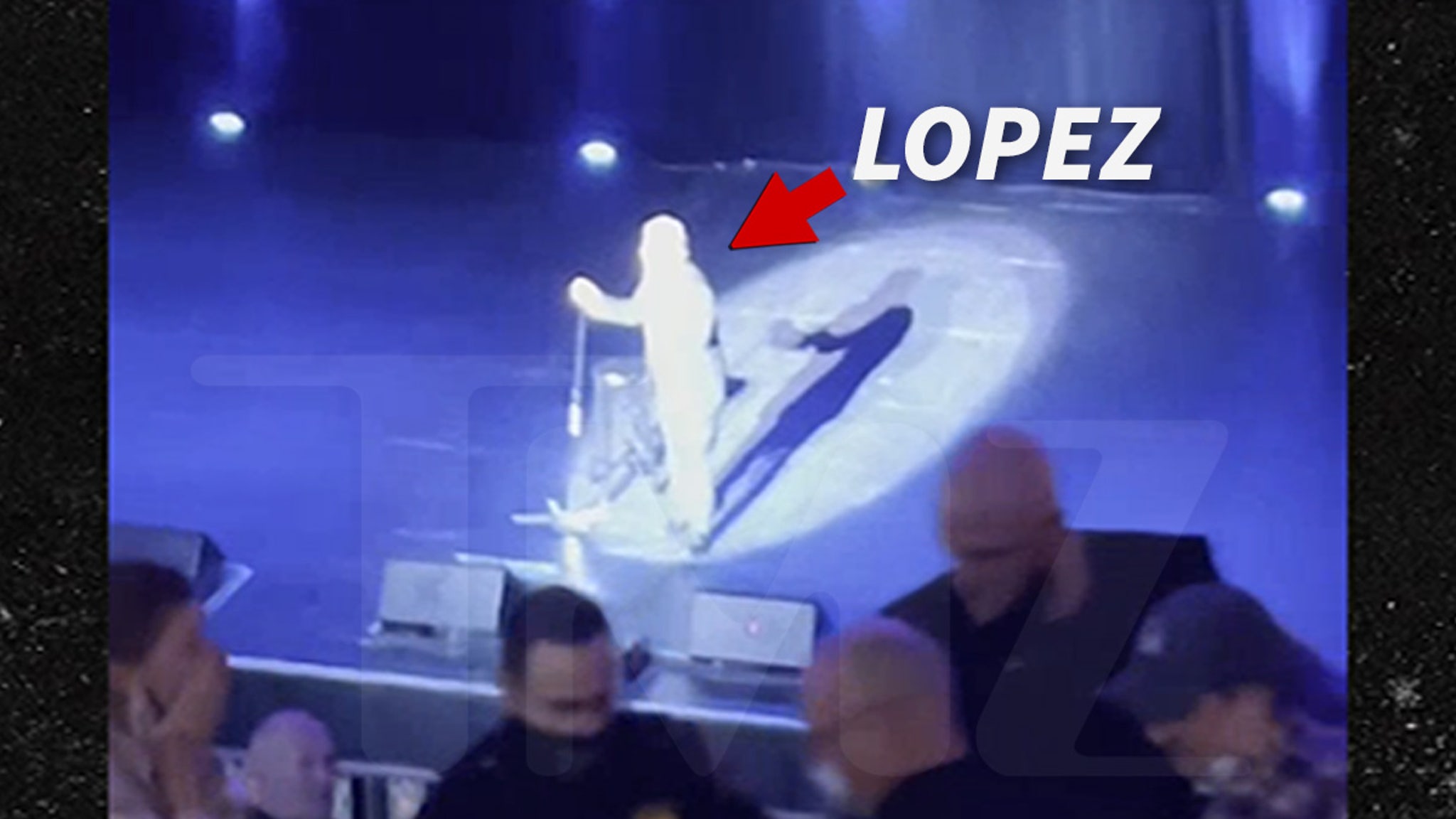 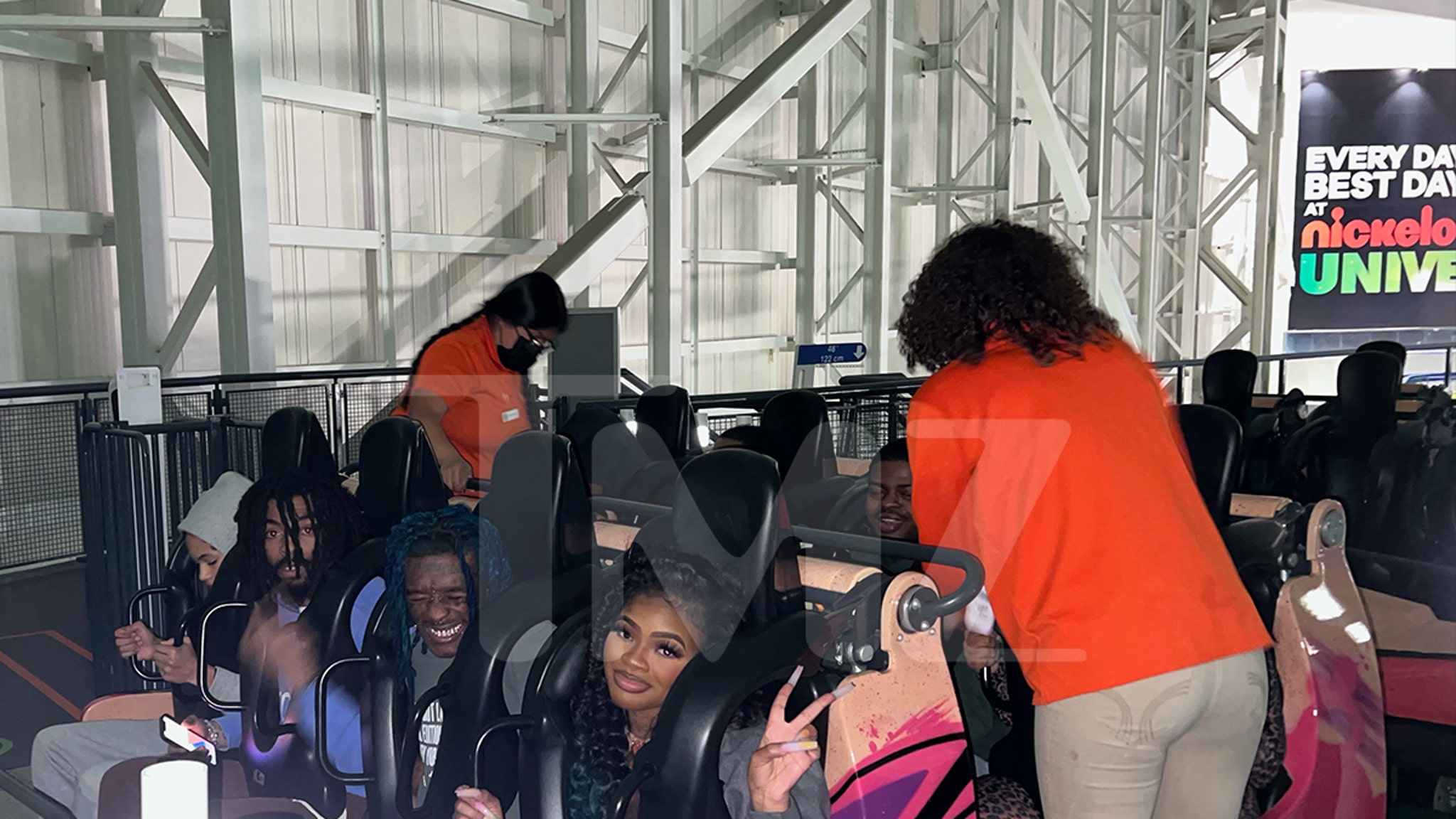 Tori Spelling Dishes on Her Family’s 2021 Holiday Plans as She Steps Out for Glam Solo Appearance – E! Online