Looks like there’s some bad blood between Kim Kardashian‘s ex and her new flame.

Ye, formerly known as Kanye West, dropped a new song on Friday, Jan. 14, in which he raps about beating up Pete Davidson.

In “Eazy,” a collaboration with The Game, Ye sings, “God saved me from that crash, just so I can beat Pete Davidson’s ass,” before a woman’s voice asks, “Who?”

Elsewhere in the song, Ye, who survived a near-fatal car crash in 2002, also seemingly raps about his four children with Kim. “I watch four kids for, like, five hours a day,” he says, later adding, “I got love for the nannies, but real family is better / The cameras watch the kids, y’all stop takin’ the credit.”

Easy also contains the lyrics: “Non-custodial dad, I bought the house next door / What you think the point of really bein’ rich for? / When you give ’em everything they only want more / Bougie and unruly, y’all need to do some chores.”

Atlanta Stores Are Banning 'Pooh Sheisty Masks' In Stores - Is This Wrong?? 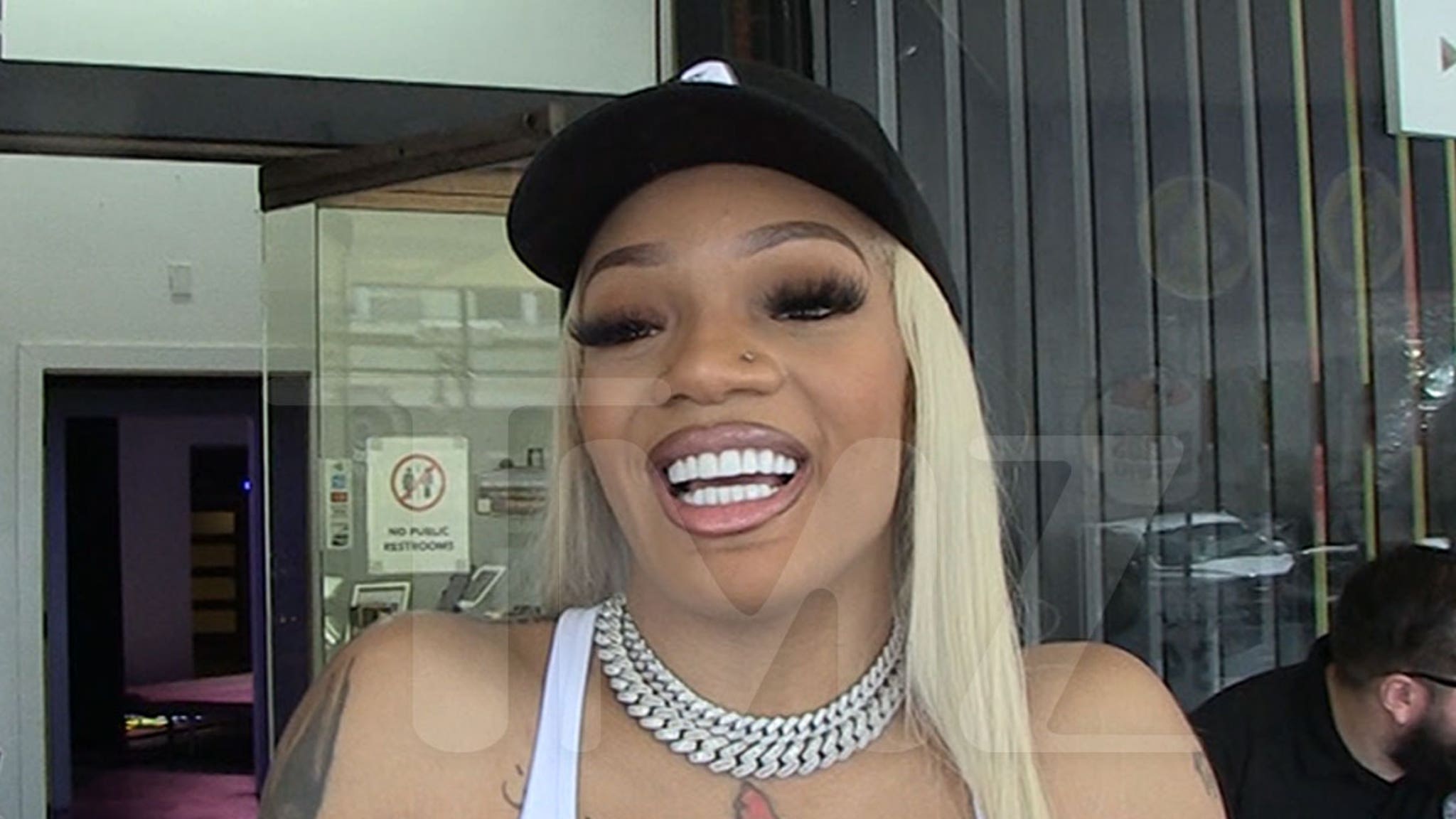