Beyoncé’s already dealing with leaks ahead of her “Renaissance” album release, and now she’s facing accusations of theft from Kelis … who says she had no part in clearing a sample for Bey’s record.

The track “Energy” samples Kelis’ “Get Along With You,” which The Neptunes produced for her 1999 debut album — so, the song’s understandably close to her heart.

A Kelis fan page was celebrating the Beyoncé pairing on IG, but then Kelis — using her celebrity chef account @bountyandfull — hopped in the comments fuming mad! 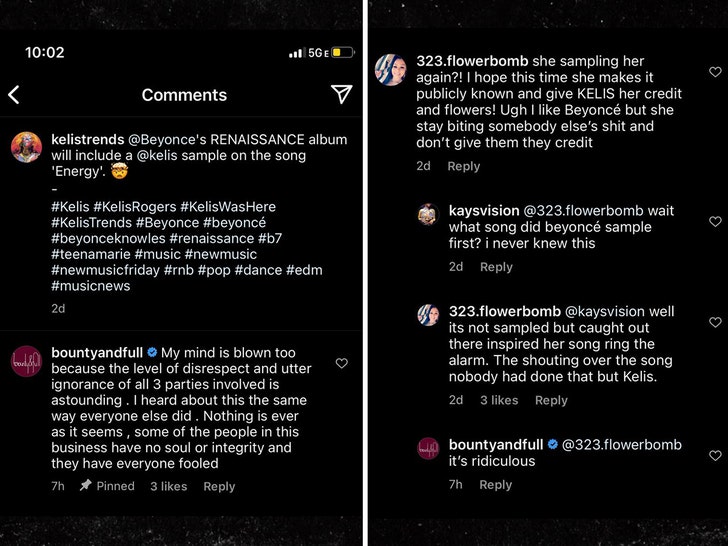 Kelis calls “Energy” downright robbery … insinuating everyone involved with creating and clearing the track was engaged in shady practices. Yikes!

The eclectic singer also claims she wasn’t notified prior to the album announcement, having to learn about her inclusion as if she were a normie. 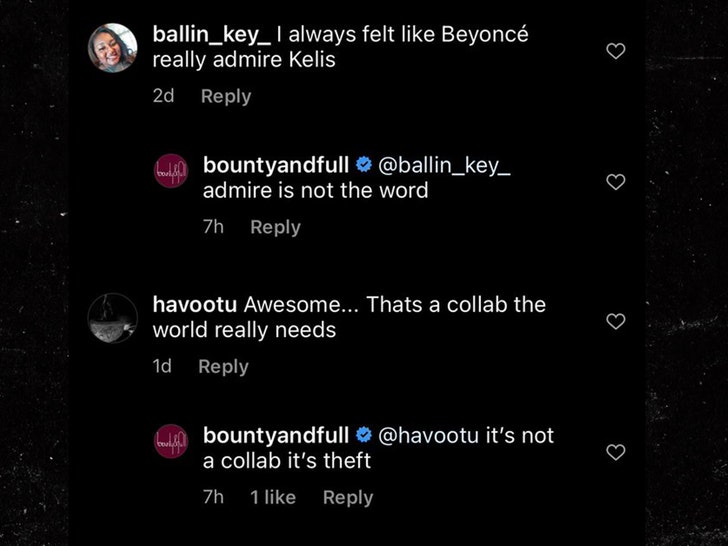 Reports of Beyoncé’s seventh album leaking yesterday spread like wildfire, but an unbothered Bey didn’t address the bootlegging (or Kelis for that matter) on Thursday.

Instead, she offered a rare glimpse into her family life, and also revealed there would be 2 more albums to follow this one.

Here is a special message from Beyoncé. #RENAISSANCE

Dedicated to her children, her husband, her family, her Godmother Uncle Johnny, and to the LGBTQ+ community and all of the pioneers who originated the culture and the fallen angels whose contributions have gone unrecognized. pic.twitter.com/hm6Om9fi52

As for Kelis, she hasn’t said anything about legal action, but who knows how far she’ll take this. We’re sure the Beyhive will be waiting and watching closely. It’s what they do. 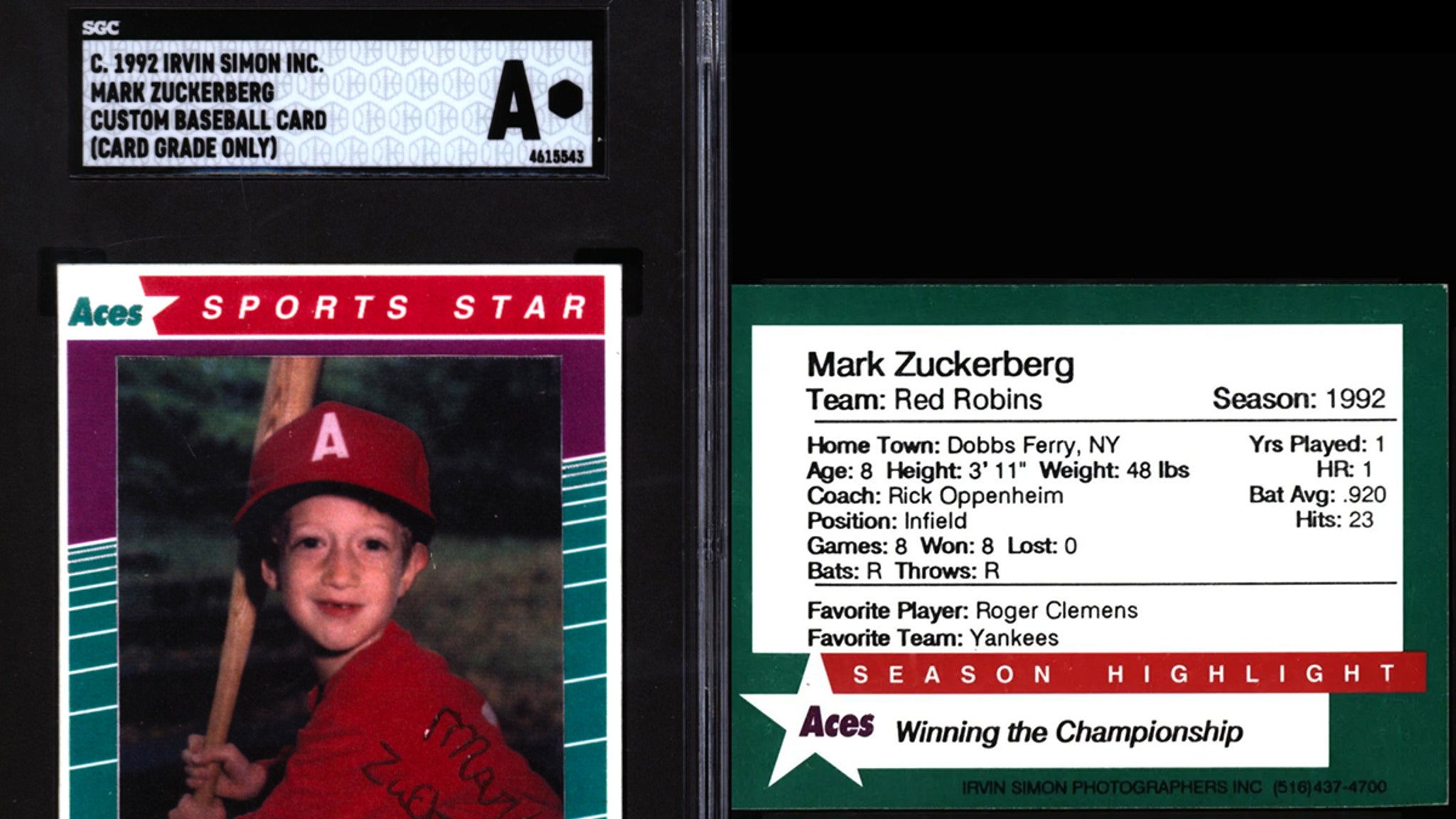 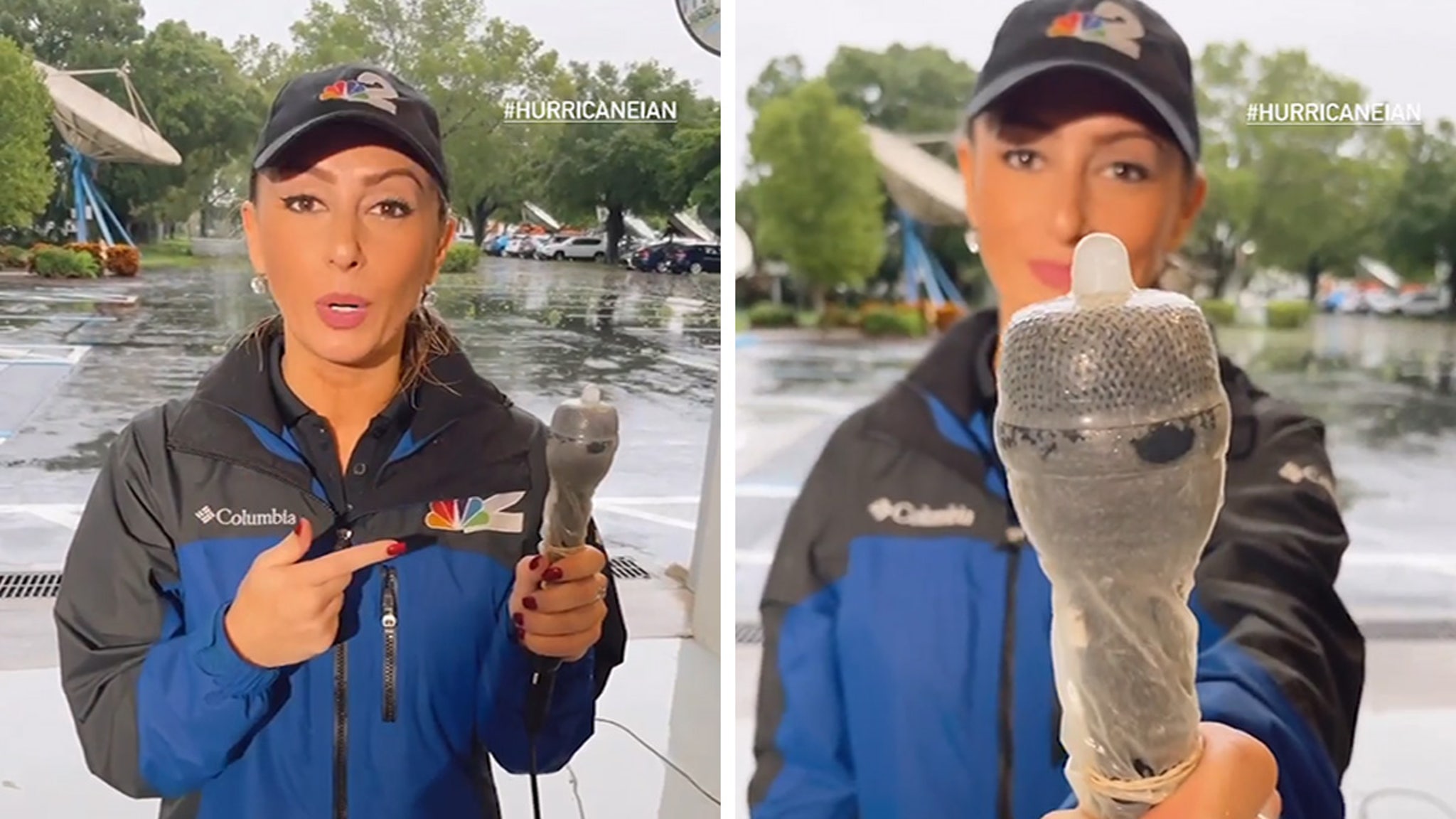