Kim Kardashian and Pete Davidson are proving they can work well together under high-pressure, high-stress environments — no not Kanye‘s attacks — acing the escape room!!!

As we reported … Kim, Pete, Khloe and a group of friends hit up an L.A. escape room Wednesday after a Korean BBQ feast. Folks at 60out Escape Room tell us the group rented out the entire facility from 6 PM to 10 PM — at a cost of $3,500.

They played both The Orphanage and Time Machine rooms with success — all escaping in the allotted time … no easy feat.

Of course, escape rooms come with tons of pressure and stress — not to say Kim and Pete aren’t used to that — but clearly a good sign in a budding relationship that appears to be getting more serious.

Our sources say Pete’s been spending as much time as possible with Kim on the West Coast lately — even booking gigs in L.A. to maximize their QT.

However, the relationship has come with turbulence … thanks to Kim’s estranged husband, Kanye West.

TMZ broke the story, sources connected to Pete tell us he got a string of calls from concerned mutual friends claiming Kanye was spreading a false rumor he’s sick with AIDS.

A source close to Kanye calls the claims “nonsense” — but our Pete sources say it left the comedian and his friends both disturbed and confused.

Sony A7R V: everything we know so far and what we want to see

The 15 Highest Grossing Movies Of 2021, According To Box Office Mojo 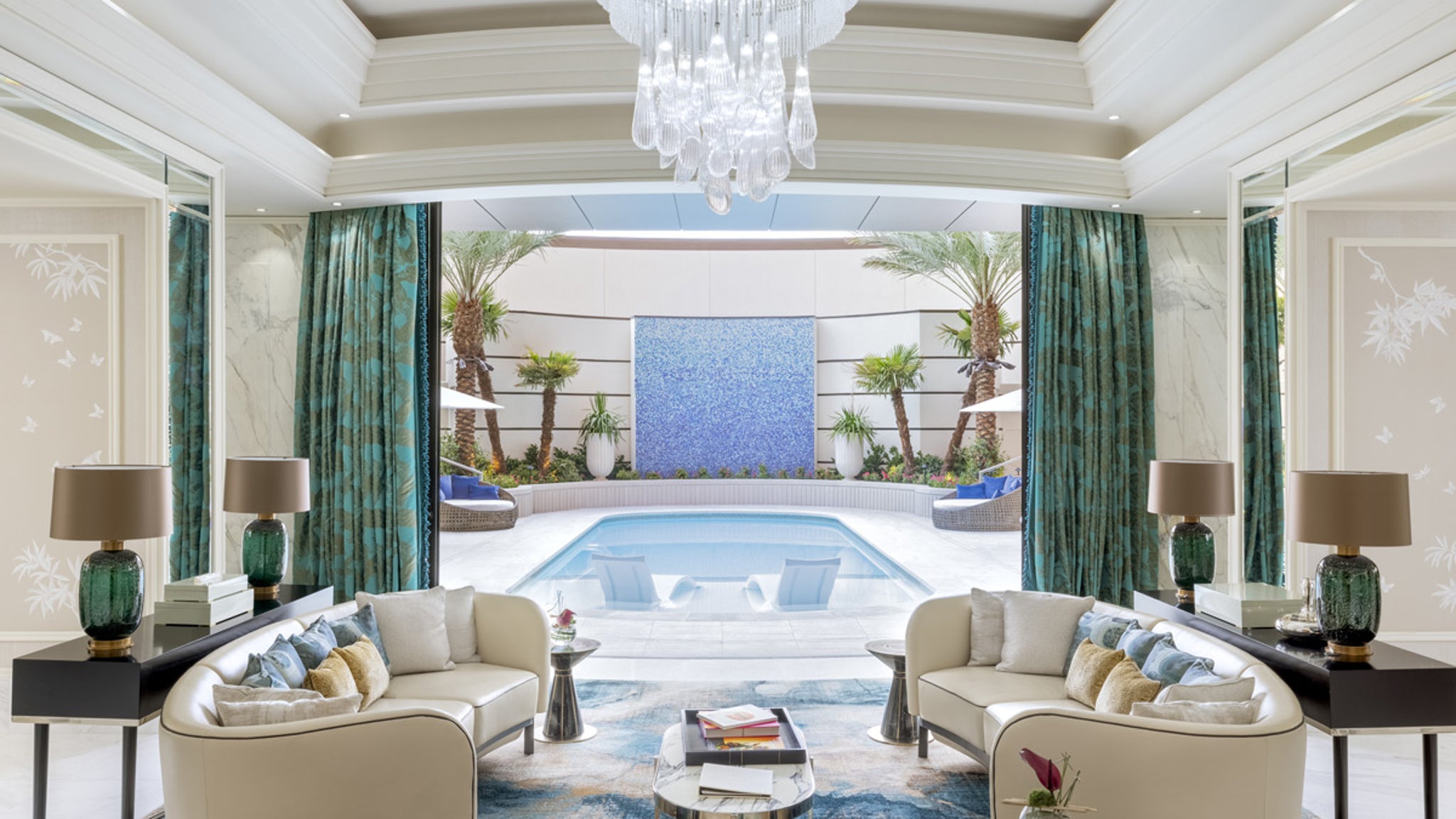 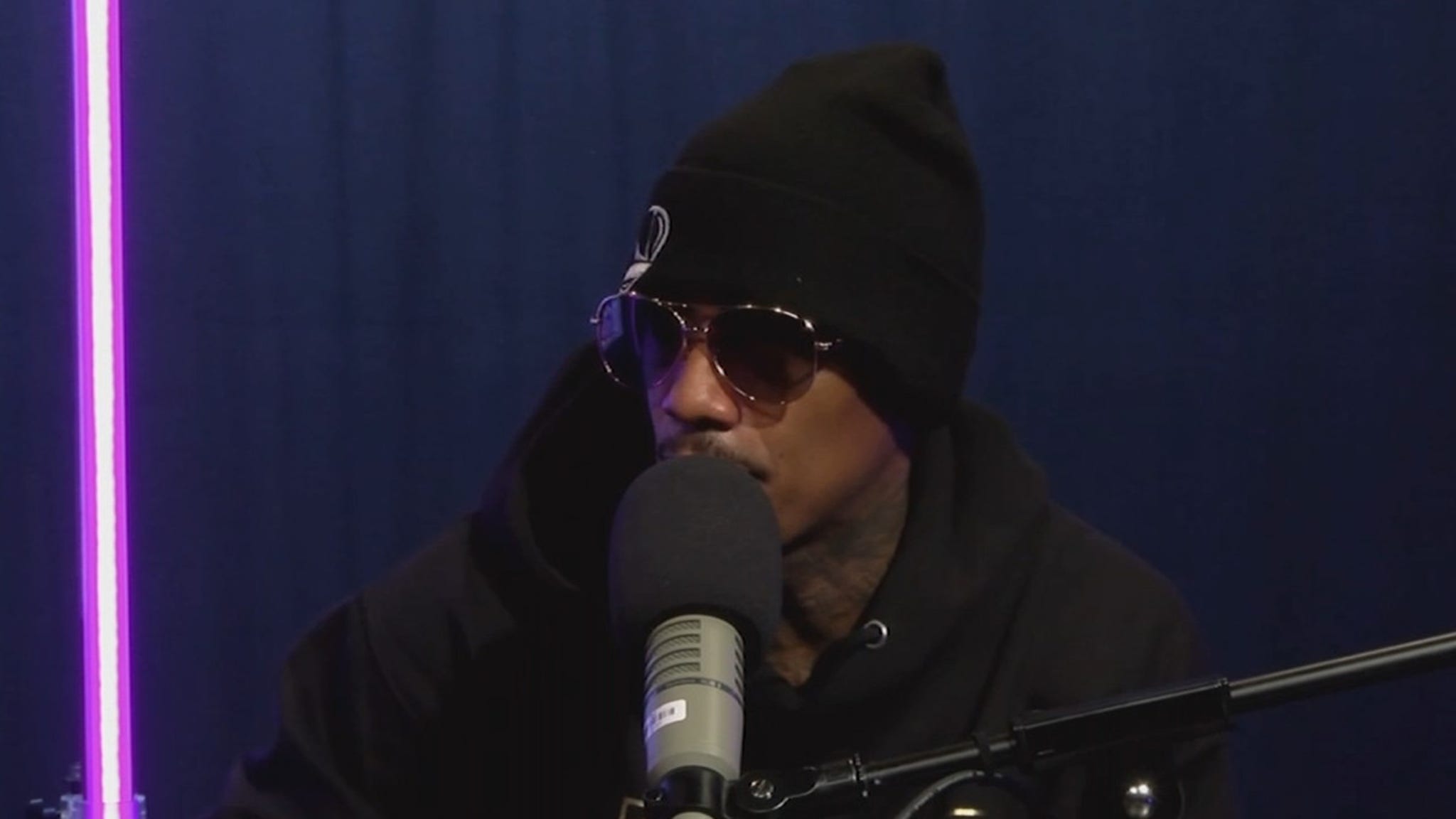