Lawrence Taylor is fighting back in his sex offender case … the NFL legend has pled not guilty to two felony charges, TMZ Sports has learned.

Court records show Taylor, through his attorney, submitted the pleas on Monday afternoon.

“Lawrence has pled not guilty and we will be working with the prosecutors on the case for a full dismissal,” one of Taylor’s lawyers, Arthur Aidala, tells us.

“There was some confusion as to Lawrence’s home address that has since been rectified.” 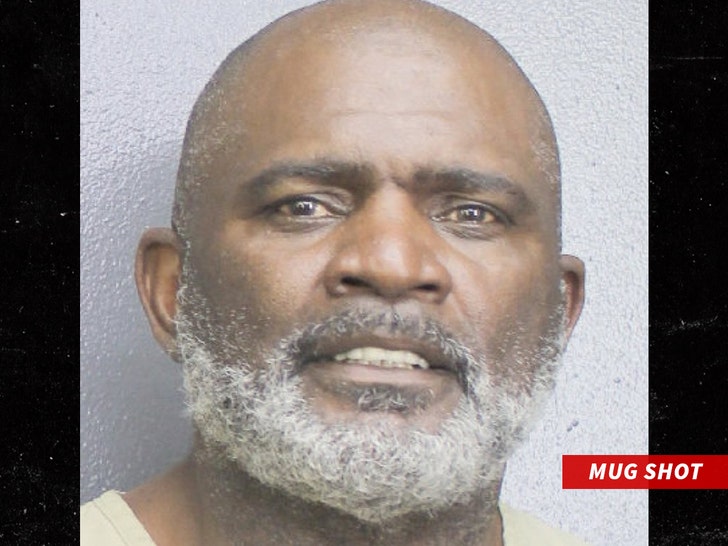 As we previously reported, LT — arguably the greatest New York Giant ever — was arrested on Dec. 16 in Florida … and ultimately charged with two felony counts of failure to register as a sexual offender.

Further details surrounding the case and the arrest have yet to be revealed, but Aidala said the day after Taylor was booked that it was all a big misunderstanding.

“Mr. Taylor was constantly a resident of the marital home where he was registered, but on advice of local law enforcement he was sleeping outside the home,” Aidala said.

“We are confident that this will be dismissed at the first court hearing.”

Taylor’s first date in court has yet to be set, records show.

Diddy Buys Sean John Brand Out of Bankruptcy for $7.5 Million 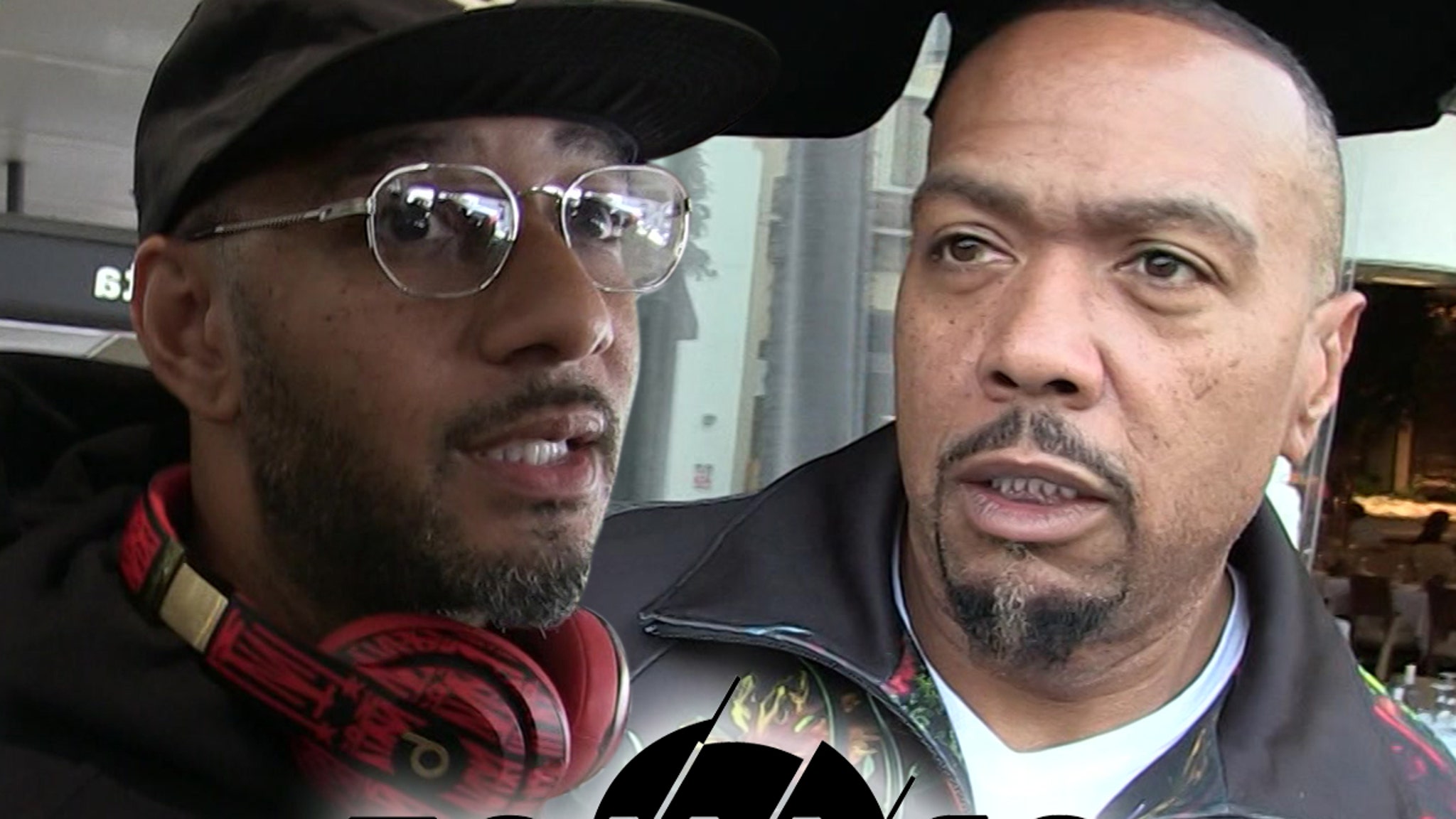