Lily Sheen has taken some of her personal experiences to the big screen.

In an interview with Los Angeles Magazine published April 26, Lily, 23, touched on her latest project, The Unbearable Weight of Massive Talent, and how playing the daughter of a Hollywood star is a role she knows well—difficult moments and all.

The movie stars Nicolas Cage as Nick Cage, a fictional version of himself who is recruited by a CIA operative for a high-stakes mission. Lily—who is herself the daughter of actors Kate Beckinsale and Michael Sheen—plays his daughter Addy.

“I was lucky enough to not have this exact upbringing,” she told the publication, “but having a dad that is Nick Cage, having a family member that is in the industry, it can be difficult and relationships can really easily be frayed.”

She thinks, in the end, though, having famous parents helped her performance.

“What was really cool for me, especially as an actor and someone who did find parallels to the character itself, was finding the comparisons and contradictions between me and Addy,” Lily said. 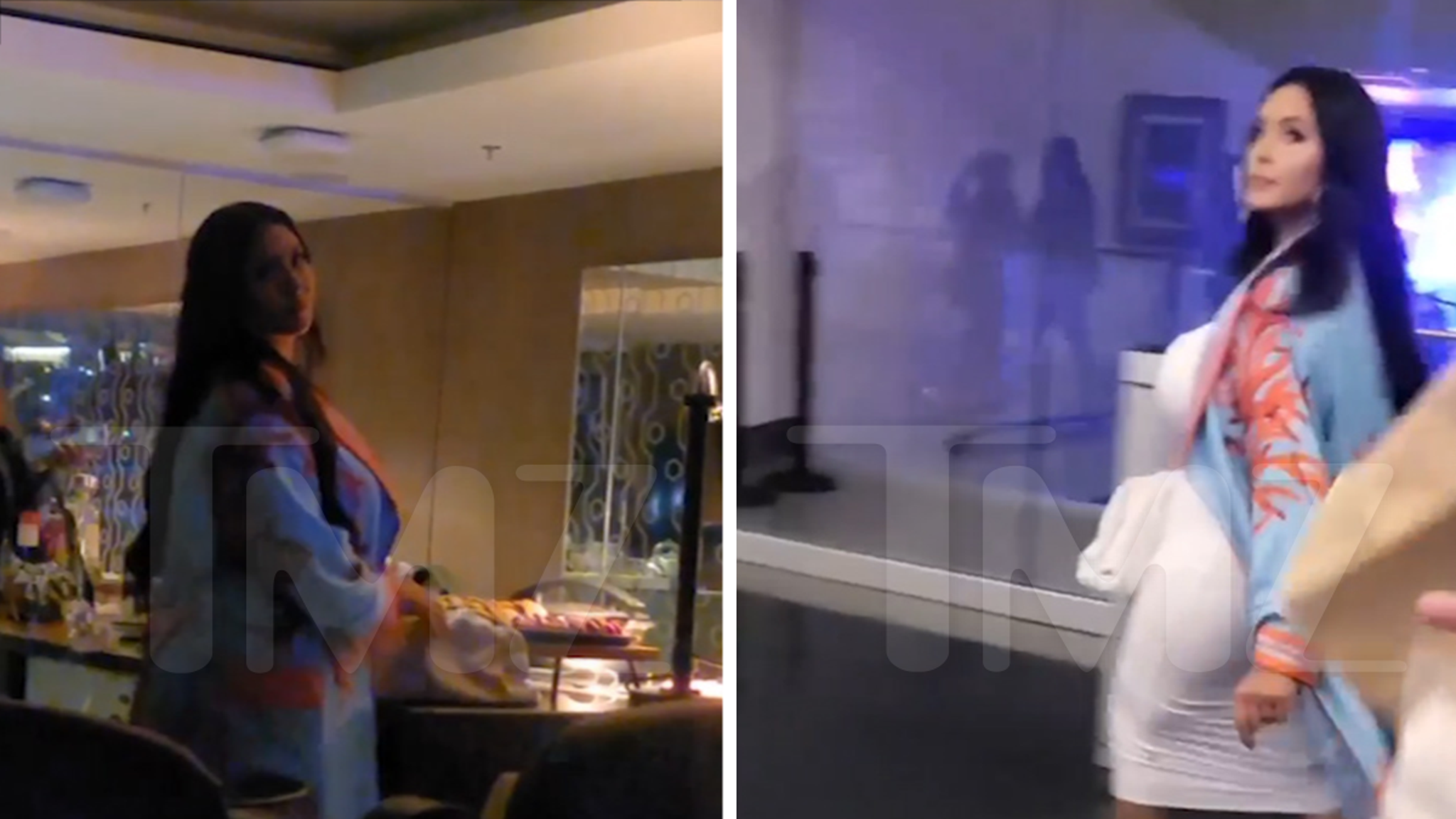