The fate of Matt Harvey‘s baseball career for the time being has been revealed.

Harvey—who testified in court in February that he provided the late Angels pitcher Tyler Skaggs with drugs—has received a 60-game suspension without pay that retroactively went into effect on April 29, according to MLB.com.

According to the site, Harvey’s suspension comes as a result of violating the Major League Baseball’s Joint Drug Prevention and Treatment Program.

Harvey—who once played for the Los Angeles Angels and now is contracted with the Baltimore Orioles—was suspended by Major League Baseball after he provided a testimony in the trial of Eric Kay, per ESPN.

Kay, who was formerly the Los Angeles Angels communications director, was brought to trial over the July 2019 death of Skaggs—who was found in his Texas hotel room after having suffocated from his own vomit. Skaggs’ autopsy determined that he had fentanyl, oxycodone and alcohol in his system.

In February, Harvey testified in court that he had used cocaine and oxycodone himself during his career, and also provided Skaggs with oxycodone pills while on the Los Angeles Angels team, per ESPN. Throughout the trial, Harvey and four other Los Angeles Angels alums admitted to receiving opioids from Kay.

After the eight-day trial ensued, a jury found Kay guilty on two felony charges (including providing the drugs that resulted in the death of Skaggs). 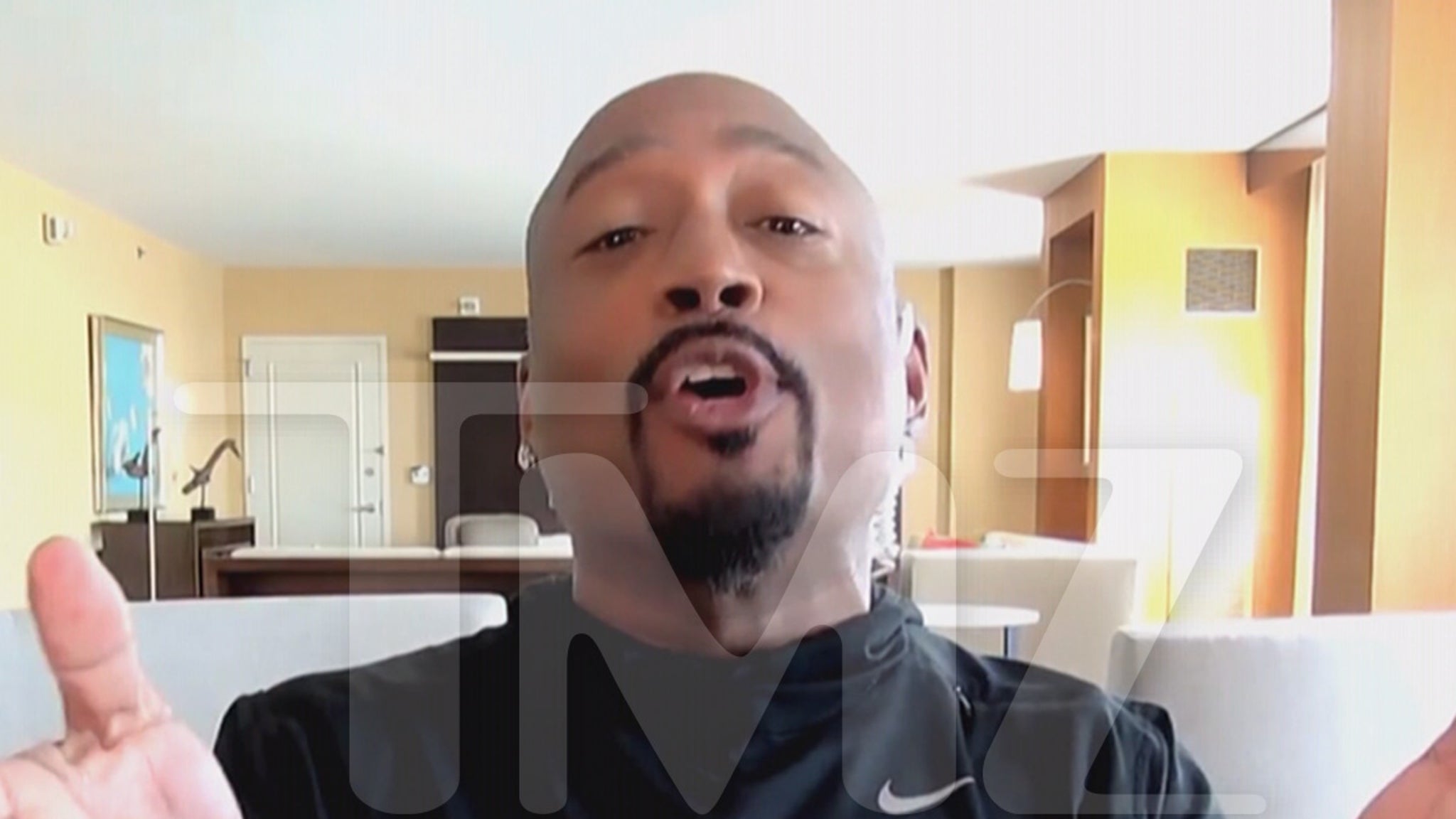