Shocking news in the baseball world … Fernando Tatis Jr. — one of the best players in the MLB — has just been suspended 80 games!

Commissioner Rob Manfred announced the ban on Friday afternoon — after he and the league say the San Diego Padres’ all-world shortstop tested positive for Clostebol, a performance-enhancing substance.

According to the MLB, Tatis’ suspension will begin immediately. 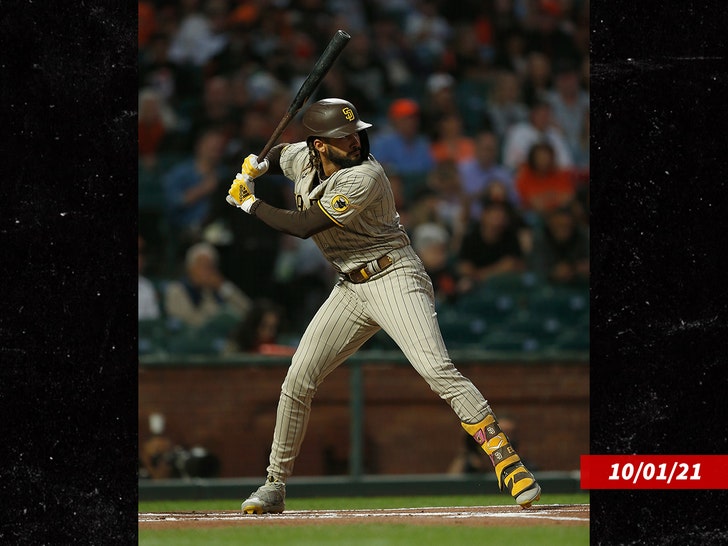 The Padres, meanwhile, said in a statement that they were “surprised and extremely disappointed” to learn of the positive test.

The team added that they “fully support” MLB’s joint drug prevention and treatment program and “are hopeful that Fernando will learn from this experience.”

After sitting out all of this season with a wrist injury, Tatis Jr. was just about to return to the Padres within the next few days.

And, everyone in the org. was stoked for it — because the team just added stars Juan Soto and Josh Bell at the trade deadline … and figured the duo, plus Tatis Jr., Manny Machado and the rest of the roster, would then push for a World Series run.

Tatis Jr. will now be ineligible to compete in the postseason this year — and due to the length of the ban, he’ll have to serve part of the suspension in the 2023 season as well.

The Padres are currently 16 games behind the Dodgers in the NL West — but currently hold one of the National League’s available Wild Card spots.

10 Best Limited TV Series Of All Time, According To IMDb