Patton Oswalt did some soul searching to kick off 2022 — and the deep dive into reconciling friendships with differing POVs was spurred by none other than … Dave Chappelle.

The comic was catching some backlash over the past couple days for a set of photos he posted on IG, which show him palling around with Dave in Seattle, where they were apparently both performing to end the year … and where they actually shared stage time.

PO says when Dave asked him to come next door for a drop-in set, he thought, “Why not?” … noting he was happy to say bye to 2021 alongside a longtime friend, while singing his praises.

Of course, Patton was quickly met with criticism from folks offended by Dave’s comments in “The Closer,” which caused him to post a second time where he explained himself.

The guy had a lot to say, but the bottom line from his remarks is this … he isn’t going to just discard Dave completely — whom he says he’s known for over 3 decades — although he does make a point to say … they’re completely at odds over the transgender issue.

Patton writes, “[W]e also 100% disagree about transgender rights & representation. I support trans peoples’ rights — ANYONE’S rights — to live safely in the world as their fullest selves. For all the things he’s helped ME evolve on, I’ll always disagree with where he stands NOW on transgender issues.”

He goes on to say he doesn’t believe a “seeker” like Dave is done learning, however — which is, in part, why he won’t nix him from his own life … especially after knowing someone that long. He goes on to ponder the ramifications of him cutting off other friends in recent years … wondering if his hard stance pushed them deeper into what he calls ignorance.

Pat finishes by writing … “I’m an LGBTQ ally. I’m a loyal friend. There’s friction in those traits that I need to reconcile myself, and not let cause feels of betrayal in ANYONE else. And I’m sorry, truly sorry, that I didn’t consider the hurt this would cause … Gonna keep trying.”

Kourtney Kardashian shocks fans in trailer for new series: 'She looks so done' 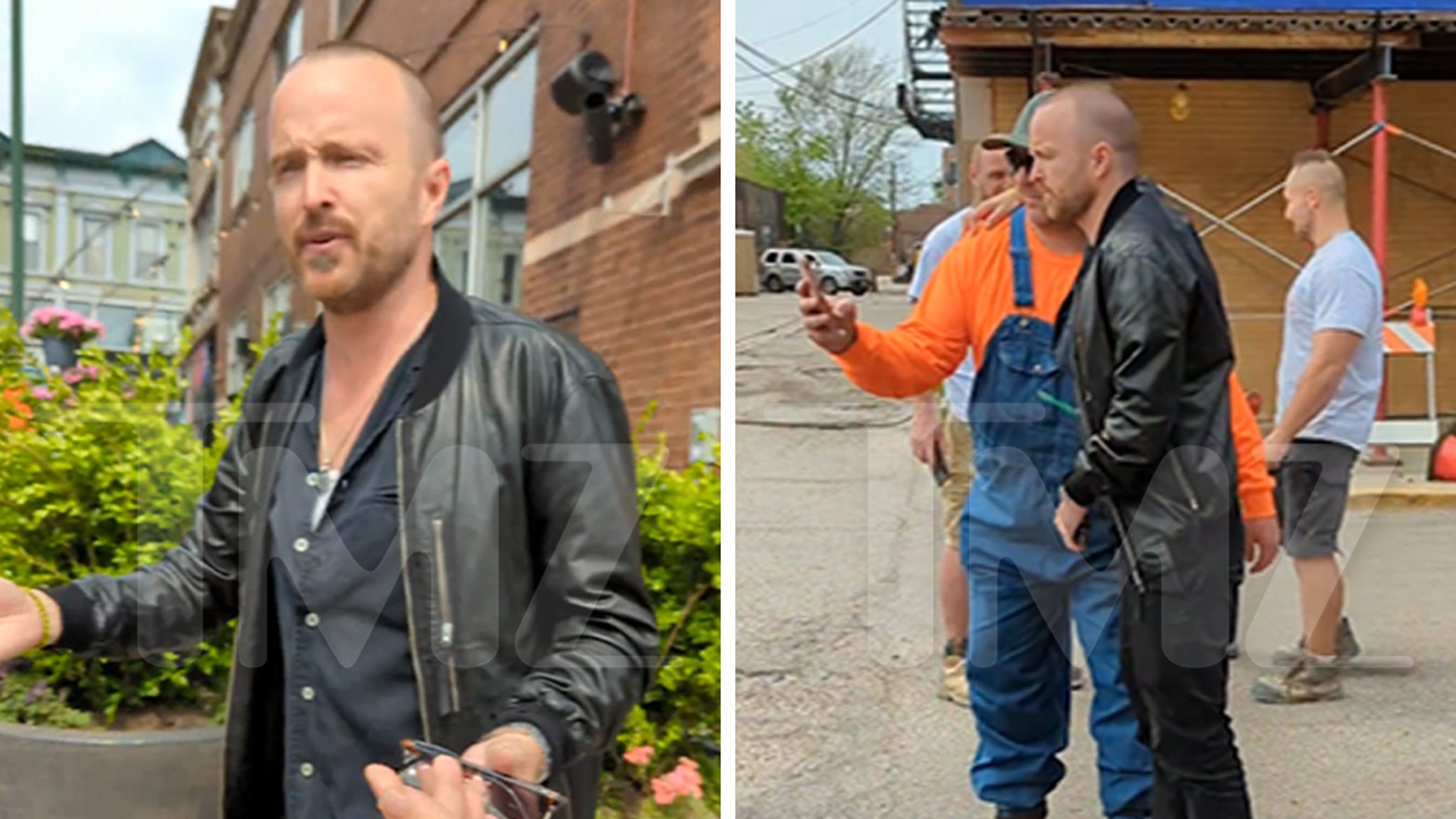 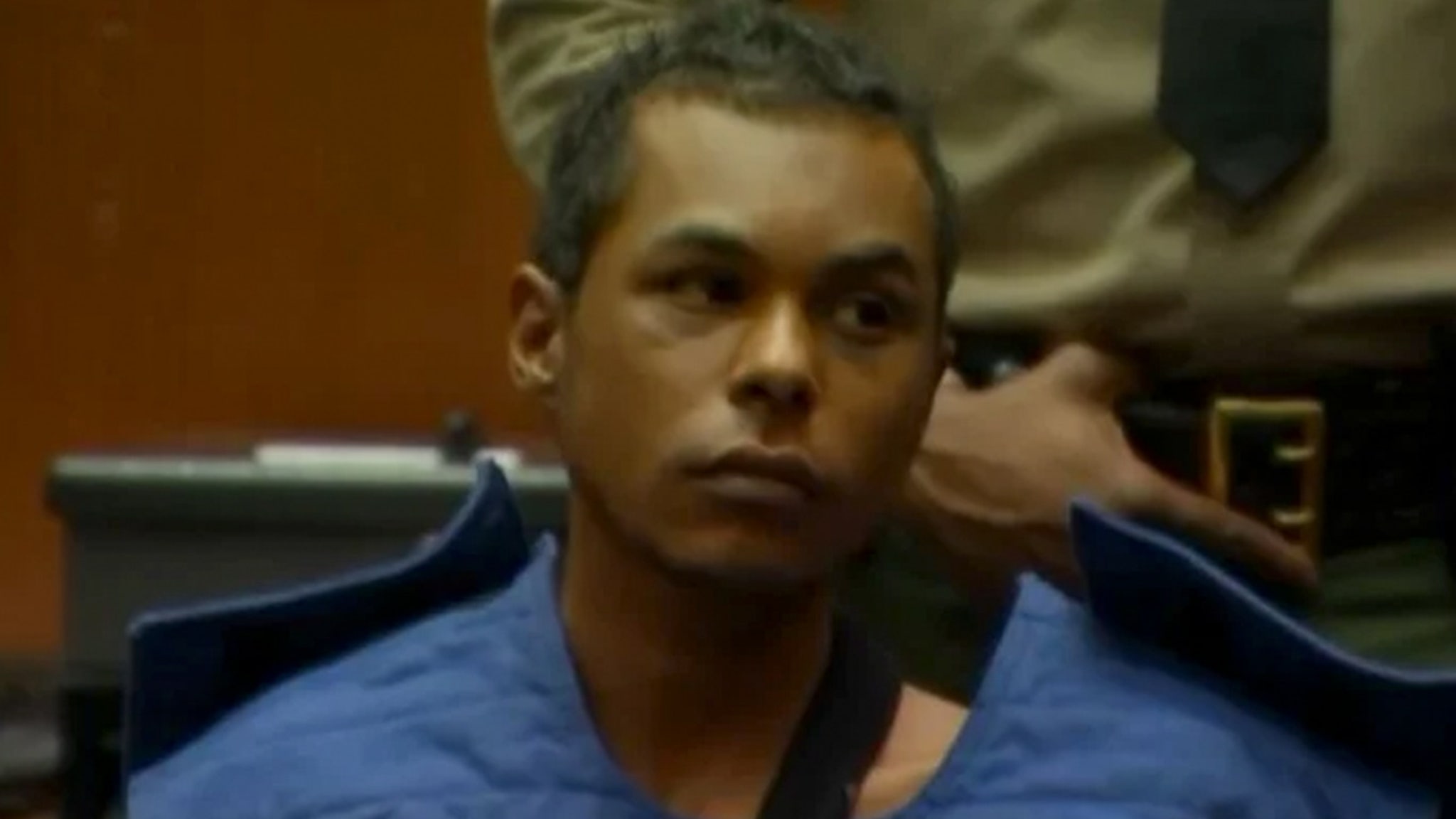