Britney Spears already has one option for a collab partner if she dives back into music again, and that’s Sean Garrett … who tells us he’s down, but also kinda hesitant.

We talked to the veteran music producer who’s worked with Brit before — not to mention a ton of other artists with whom he’s made hits dating back to the 2000s — and he’s ready for round 2.

Sean and Britney have worked together in the past — most notably, on her song “Toy Soldier,” which he produced … as well as him being featured on her track, “Kiss You All Over.”

With that history, Sean’s willing to get in a studio with her — but watch the clip, because he’s definitely cautious to fully commit … for one good reason.

Fact is, SG is well-aware Britney is just tasting freedom again for the first time in a long time after the judge ended her conservatorship, and that seems to be at the forefront of his mind.

Sean says if she’s stable and feeling up to recording again … he wouldn’t mind linking up for fresh tunes — but he almost seems more interested in whether she’s mentally ready.

TMZ broke the story … Britney’s made it clear, she wants to record again, but still hasn’t picked a producer or songwriters to work with yet.

Sean’s throwing his hat in the ring, but also offering Brit some advice beyond the booth … especially on managing her funds. 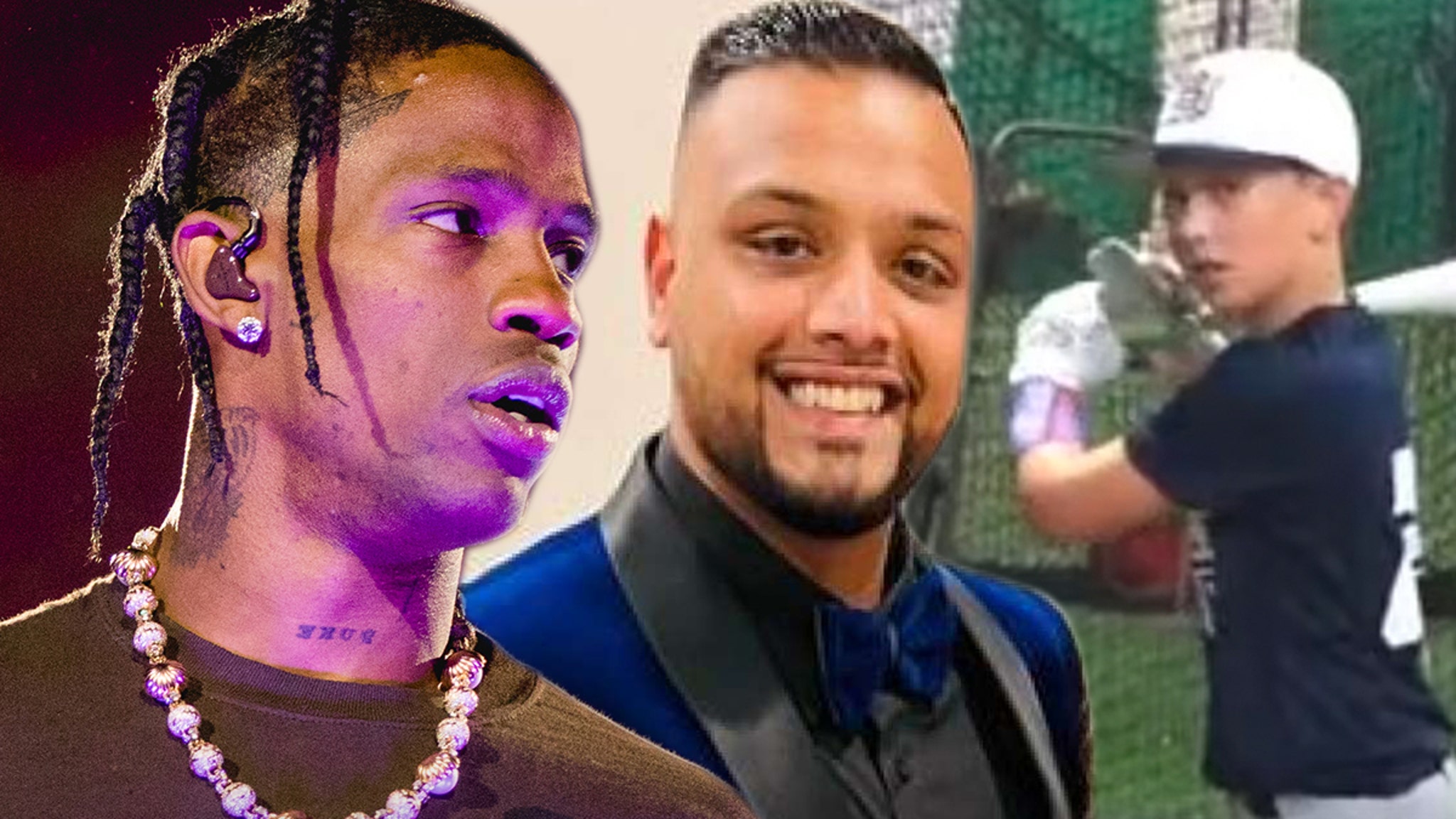 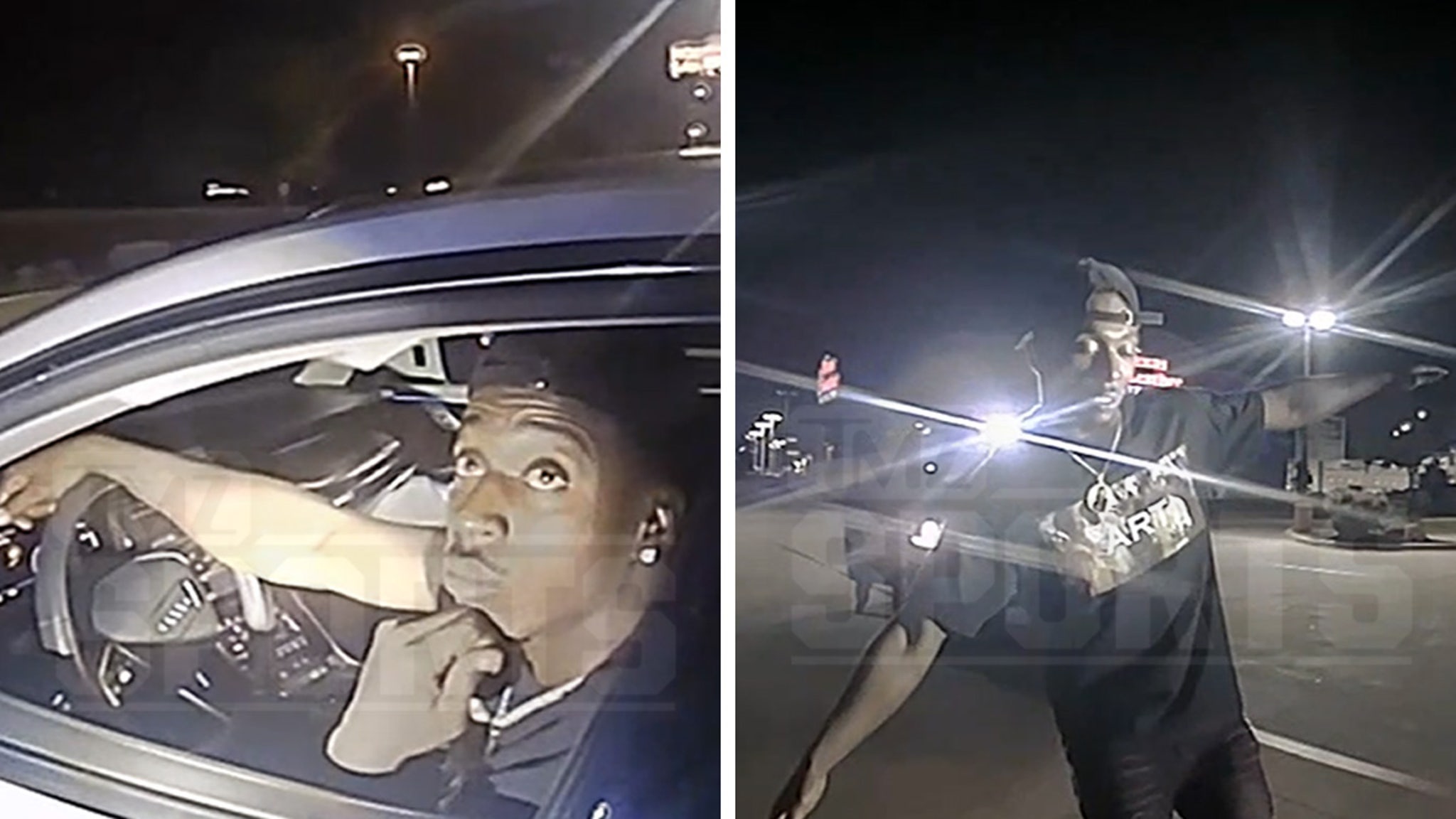 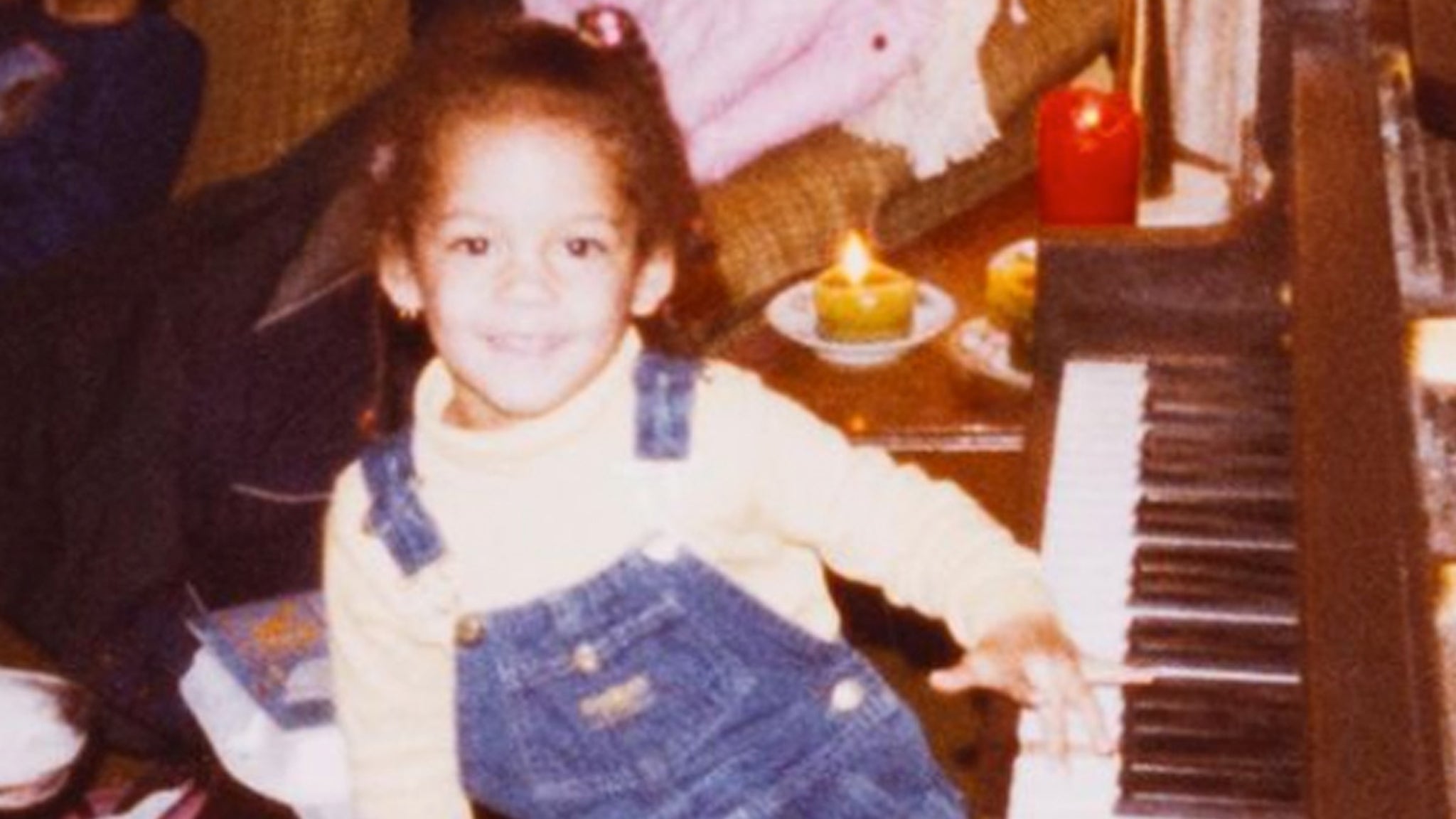 Guess Who This Little Piano Player Turned Into!

Breaking Down the Top YouTube Trends of 2021 – E! Online