Steph Curry‘s NBA championship celebration is STILL going on … the 2x-MVP took a trip to a theme park in Northern California with his family on Wednesday to keep the good times rollin’!

TMZ Sports has obtained pics and videos of the four-time champion hitting up “Great America” in Santa Clara … just two days after the 34-year-old was seen partying his ass off at the Warriors’ championship parade on Monday.

Witnesses tell us … Curry — flanked by his three kids, Riley, Ryan, and Canon — was all smiles throughout the day. Ayesha, we’re told, didn’t make the trip. 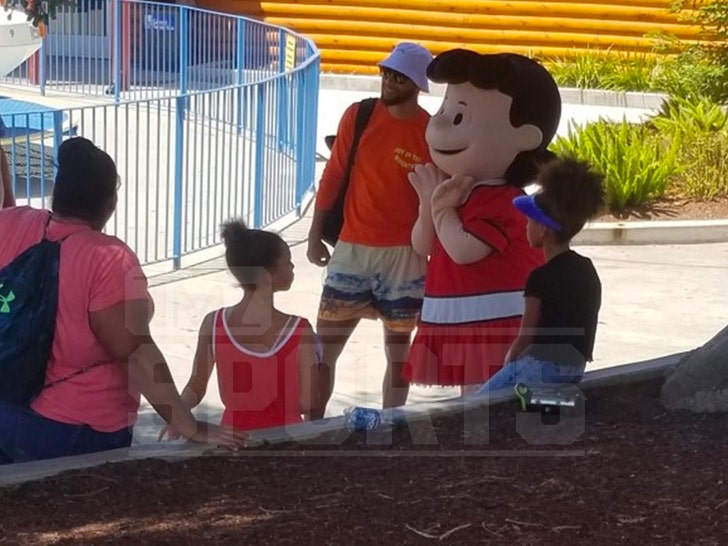 Of course, the greatest shooter in NBA history got on a bunch of rides with the crew … and was seen enjoying himself on a kids roller coaster called “Lucy’s Crabbie Cabbies.” 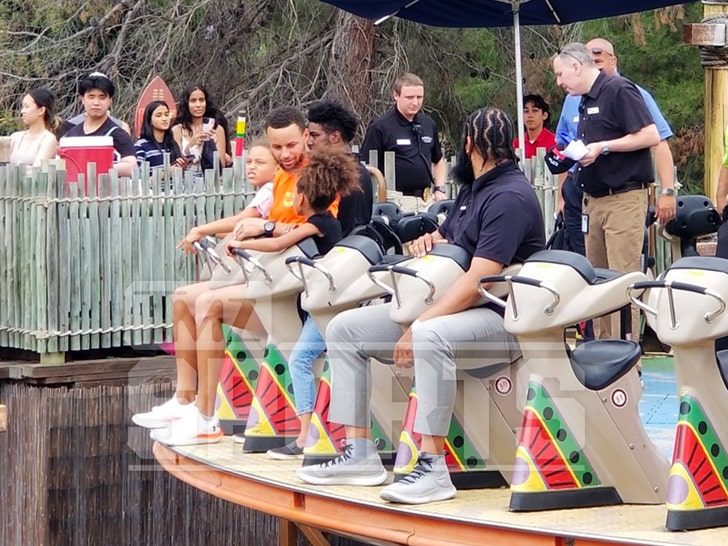 Most championship winners tend to hit Disneyland following their big games … but seems the Golden State superstar chose to keep the theme park celly local this time around.

And, can you blame him? A lengthy drive to L.A. doesn’t sound ideal after going non-stop since winning in Boston last Thursday! 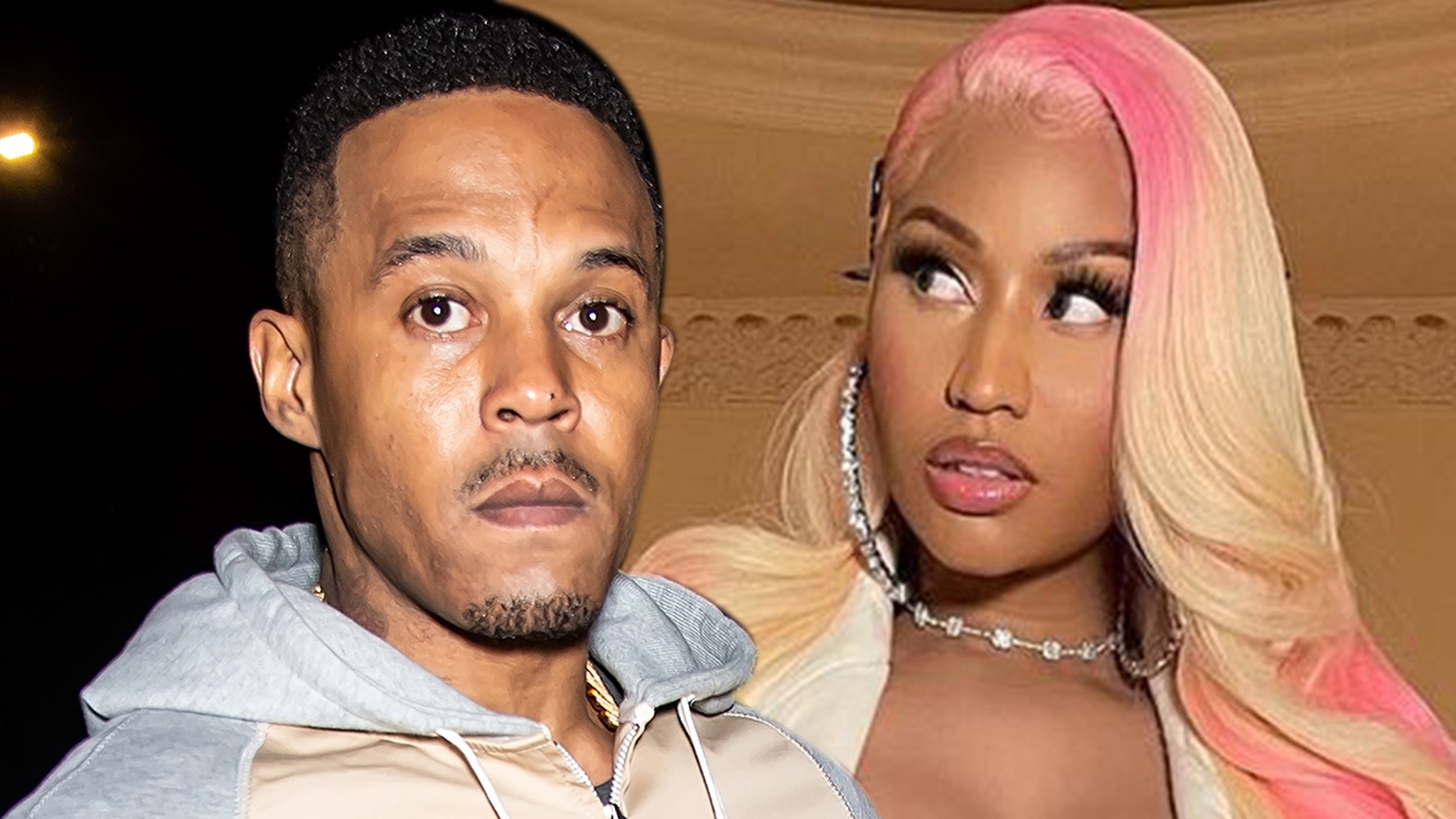