As if we even have to tell you what this guy’s been up to for the last 30-something years. When The Fresh Prince came to an end in 1996, Smith went on to become one of the biggest movie stars in the world, beginning with Independence Day. Since that blockbuster, he’s starred in countless films, including Men in Black, Ali (earning him his first Oscar nomination), The Pursuit of Happyness (earning him his second), I Am Legend, Suicide Squad, Aladdin and Bad Boys for Life, just to name a few.

That same year, he married second wife, actress Jada Pinkett Smith. The couple have two children, son Jaden and daughter Willow, while Smith is also dad to son Trey from his first marriage. 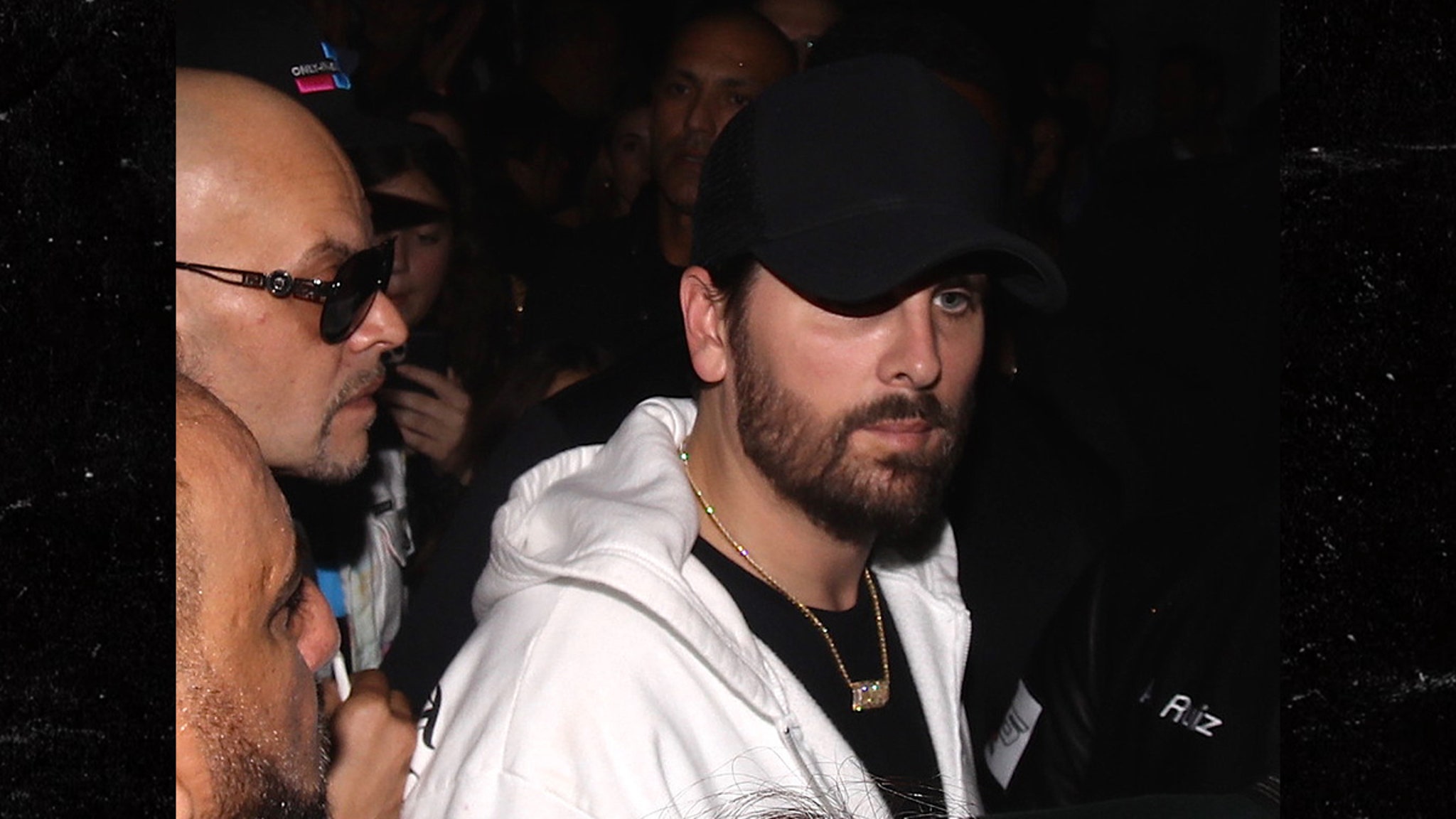 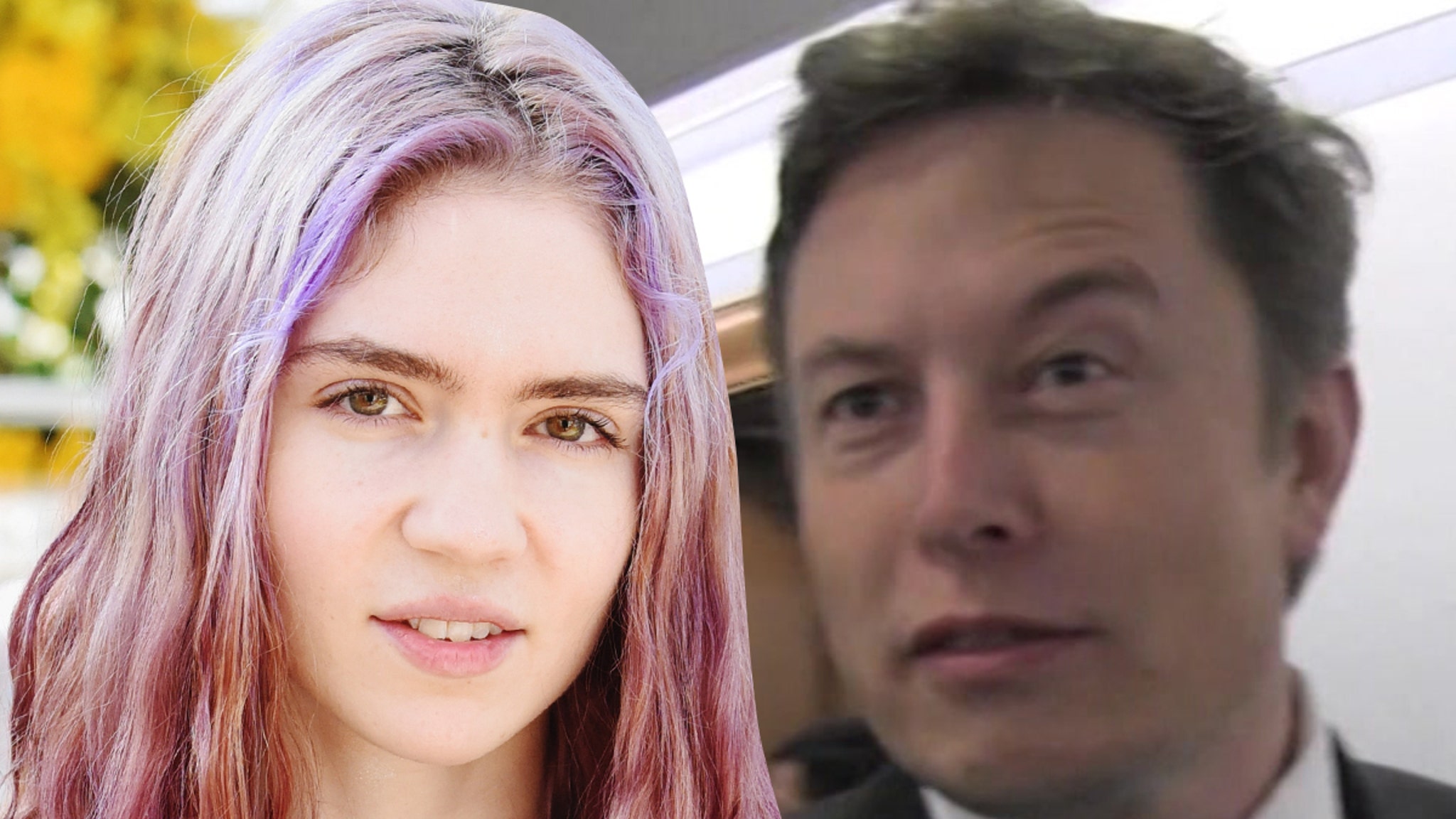