Taylor Swift took to the streets with her longtime boyfriend Joe Alwyn … giving fans of the couple something they rarely get to see — the 2 of them together in public!!!

Taylor and Joe were out and about Monday in New York City … and it looks like they were doing some furniture shopping. The guy doing all the heavy lifting here is the delivery guy … bringing the couple some new chairs they purchased. 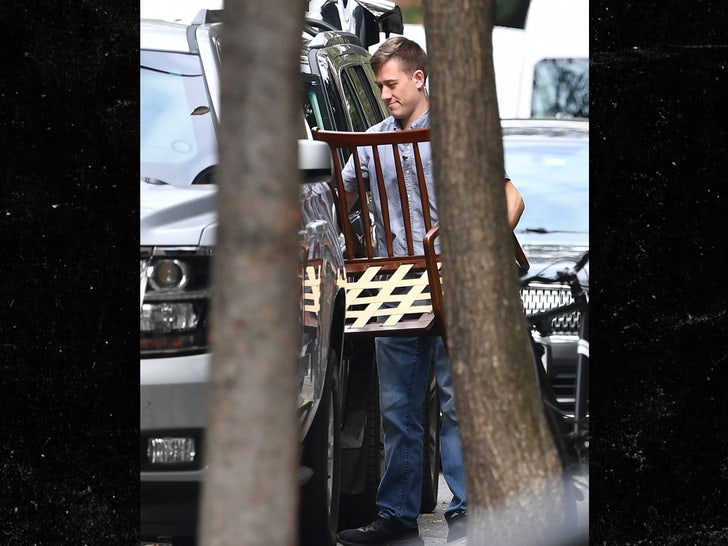 All seems well for Taylor and Joe … of course, it feels like once in a blue moon that the 2 are seen together — let alone photographed in the same pic.

As we reported, TS and JA were having some fun in the sun in the Bahamas back in June … packing on some PDA during a dip in the water.

They even reportedly borrowed Lenny Kravitz‘s Airstream trailer on dry land — talk about a rockin’ perk!!!

Still no red scarf spotted, though … 👀

Two Person Vignettes in Wacky Comedy 'There There' Official Trailer