Three stars of The Afterparty snagged an exclusive invite for season two!

Sam Richardson and Zoë Chao will return for season two of the Apple TV+ murder mystery series. They join Tiffany Haddish, whose return was announced in March.

Tiffany will reprise her role as Det. Danner, back to solve another murder, this one at a wedding, according to the streamer. Sam and Zoë will reprise their roles of Aniq and Zoe from season one, which took place at the afterparty of a high school reunion.

At the end of the first season, Aniq and Zoë hook up, so could this be their wedding? If it is, and Det. Danner is involved, it’s safe to say married life isn’t off to a great start!

Paul Walter Hauser, Jack Whitehall and Vivian Wu round out the stellar ensemble.

Windows 11 still struggles to convince users to upgrade, but it only has itself to blame 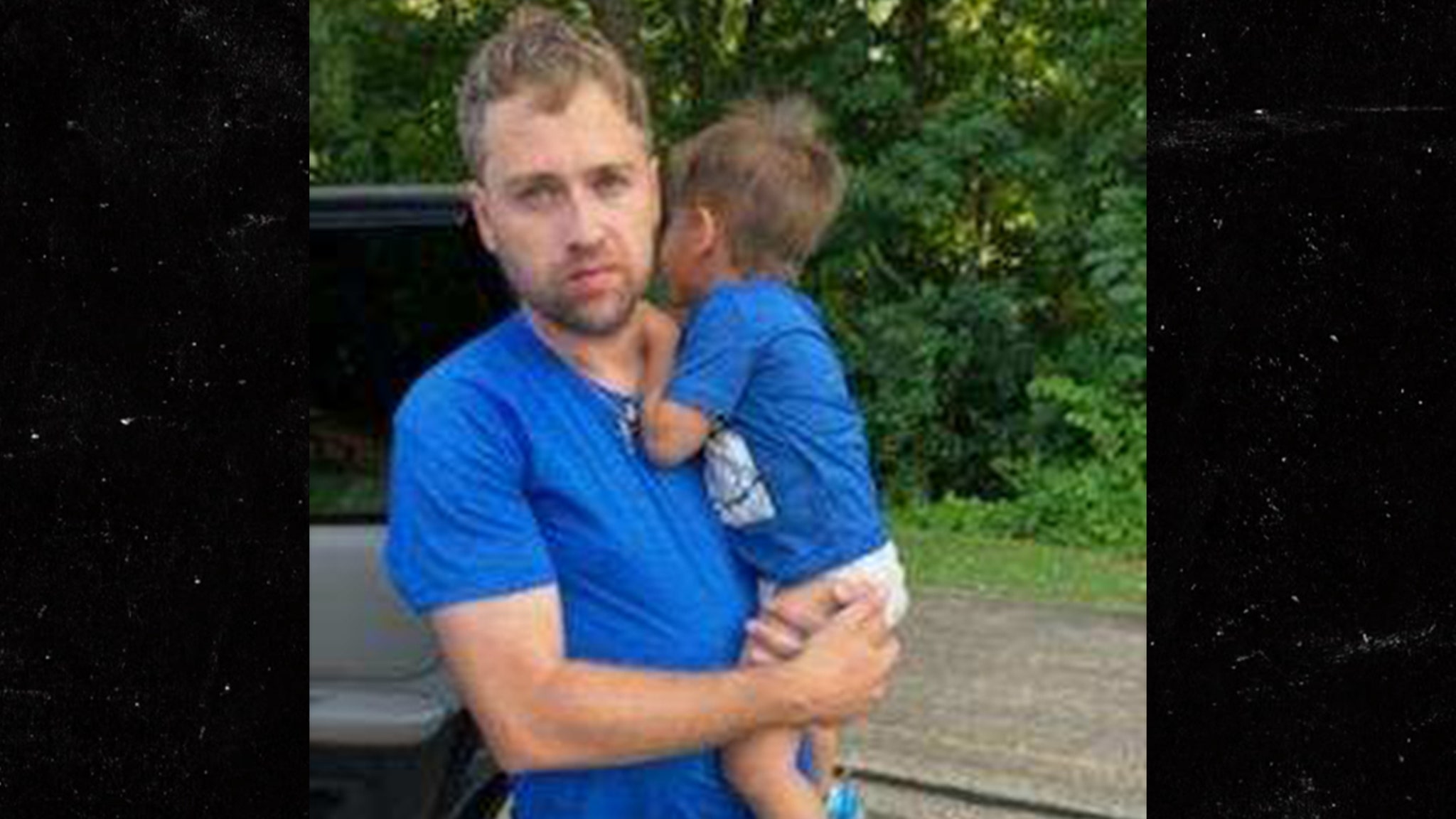 Save $30 on the Free People Jumpsuit That’s Trending on TikTok Before It Sells Out Again – E! Online 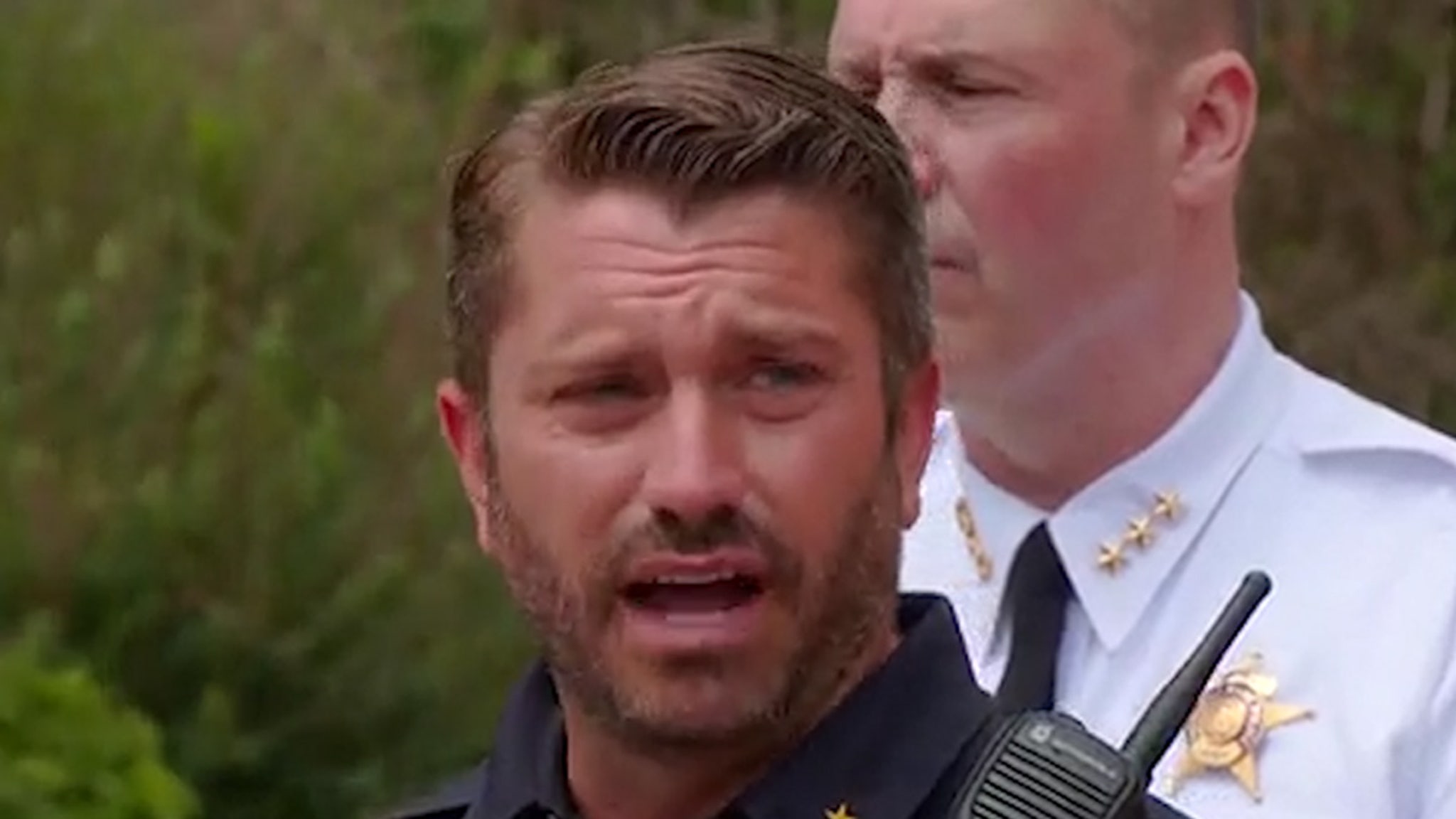