Travis Barker is on the road to recovery.

Less than a week after being admitted to the hospital for pancreatitis, it appears the Blink-182 drummer is back at home. Travis seemingly confirmed the news on July 4 while sharing an image to his Instagram Story of flowers he received from mother-in-law Kris Jenner and her boyfriend Corey Gamble.

“Dearest Travis,” a note attached to the flowers read, “Get well soon!!!! We love you.” Travis captioned the photo, which appeared to be taken at his residence in Calabasas, Calif., with a “thank you” to the couple.

On July 3, Travis’ wife Kourtney Kardashian hinted that he’d been released from the hospital by posting a photo from inside his vintage convertible. That same day, Travis shared a picture to his own Instagram Story, showing a basket filled with board games, including Battleship, Monopoly and Operation.

E! News confirmed on June 28 that Travis was brought by ambulance to a Los Angeles hospital. On July 2, Travis shared details on his health journey on social media.

Rachel Brosnahan 'sick' over shooting in her hometown of Highland Park 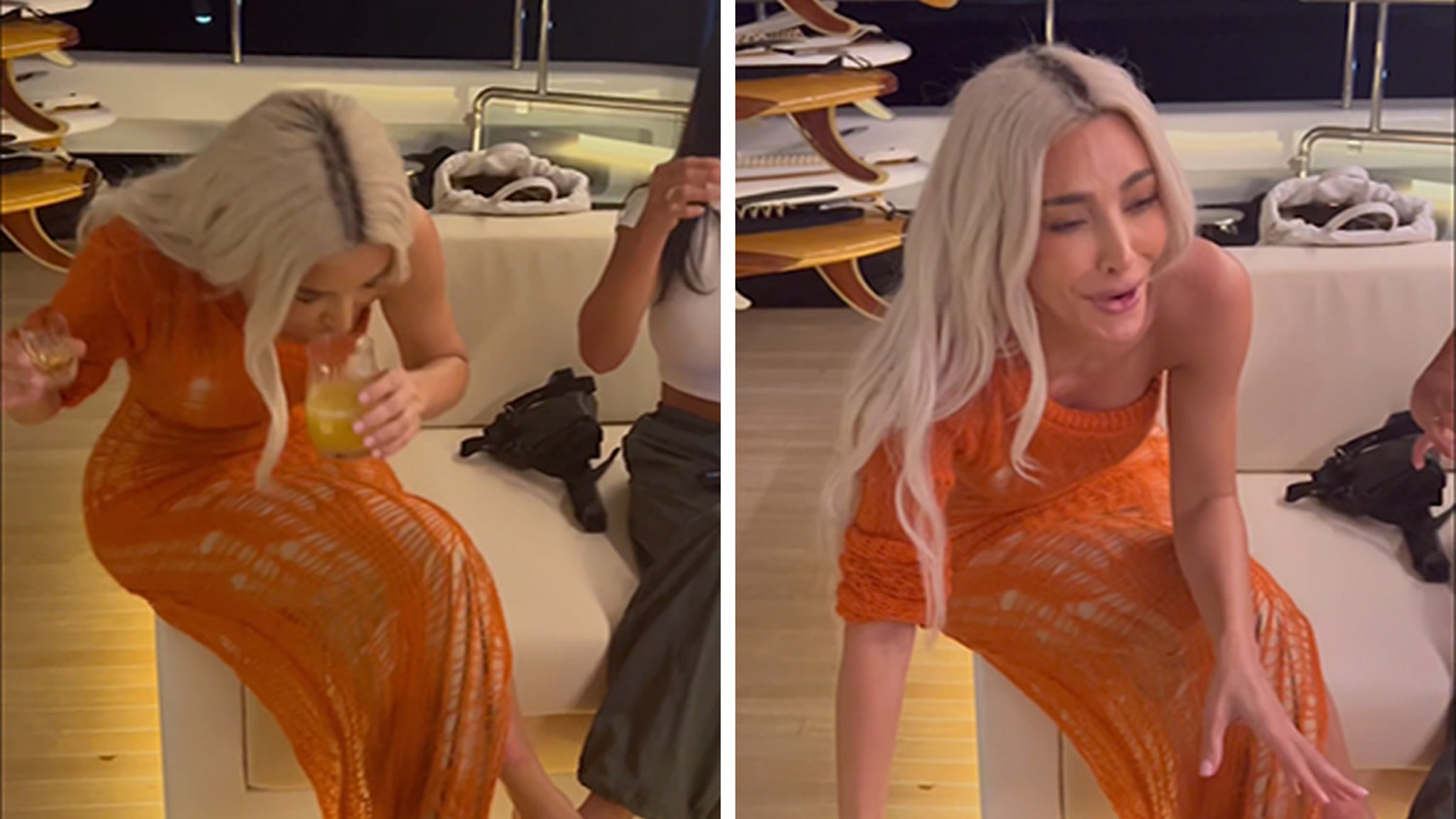