The lawyer for Travis McMichael claims the judge in the case was pressured by the President, former Presidents and celebrities to hand down the harshest sentence.

Attorney Jason Sheffield tells TMZ, he believes the dye was cast from the jump, saying the “decision-makers” were under a microscope. He says he’s referring to the police, prosecutors, judge and jury.

Sheffield says anyone who voiced sympathy for his client was criticized and threatened, adding, “So the decision-makers face the same fate if they don’t acknowledge the narrative that has been perpetrated by Ben Crump and Lee Merritt, as well as the national media, former presidents Obama, Trump and [current President] Biden, and top-level sports athletes and entertainers.” 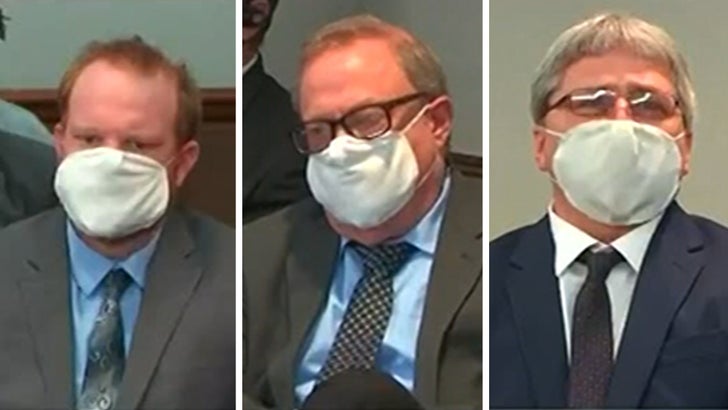 Sheffield calls the sentence “scripted, because nobody wants to be on the other side.” 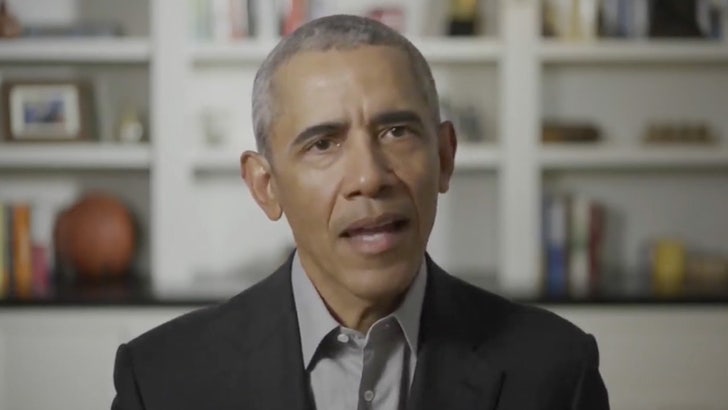 Former President Barack Obama said of the case when he spoke at an HBCU graduation ceremony during the pandemic, “We see it when a Black man goes for a jog and some folks feel like they can stop and question and shoot him if he doesn’t submit to their questioning. Injustice like this isn’t new.”

President Biden‘s statement … “Ahmaud Arbery’s killing — witnessed by the world on video — is a devastating reminder of how far we have to go in the fight for racial justice in this country.”

Sheffield says he will appeal the verdict and sentence.