If You’ve Been Waiting Over 30 Years For This: Comedy legends Eddie Murphy and Arsenio Hall are back in action in Coming 2 America, the much-anticipated sequel to their iconic 1988 film. In the follow-up, newly-crowned King Akeem (Murphy) and his trusted confidante Semmi (Hall) a new adventure that has them traversing the globe from Zamunda and, of course, back to Queens. Reprising their roles from the first film are James Earl Jones, Shari Headley, John Amos and Louie Anderson, while Wesley Snipes, Leslie Jones, Tracy Morgan, Jermaine Fowler, Bella Murphy, Rotimi, KiKi Layne, Nomzamo Mbatha and Teyana Taylor are joining in on the royal fun. (Where to Watch: Amazon Prime Video) 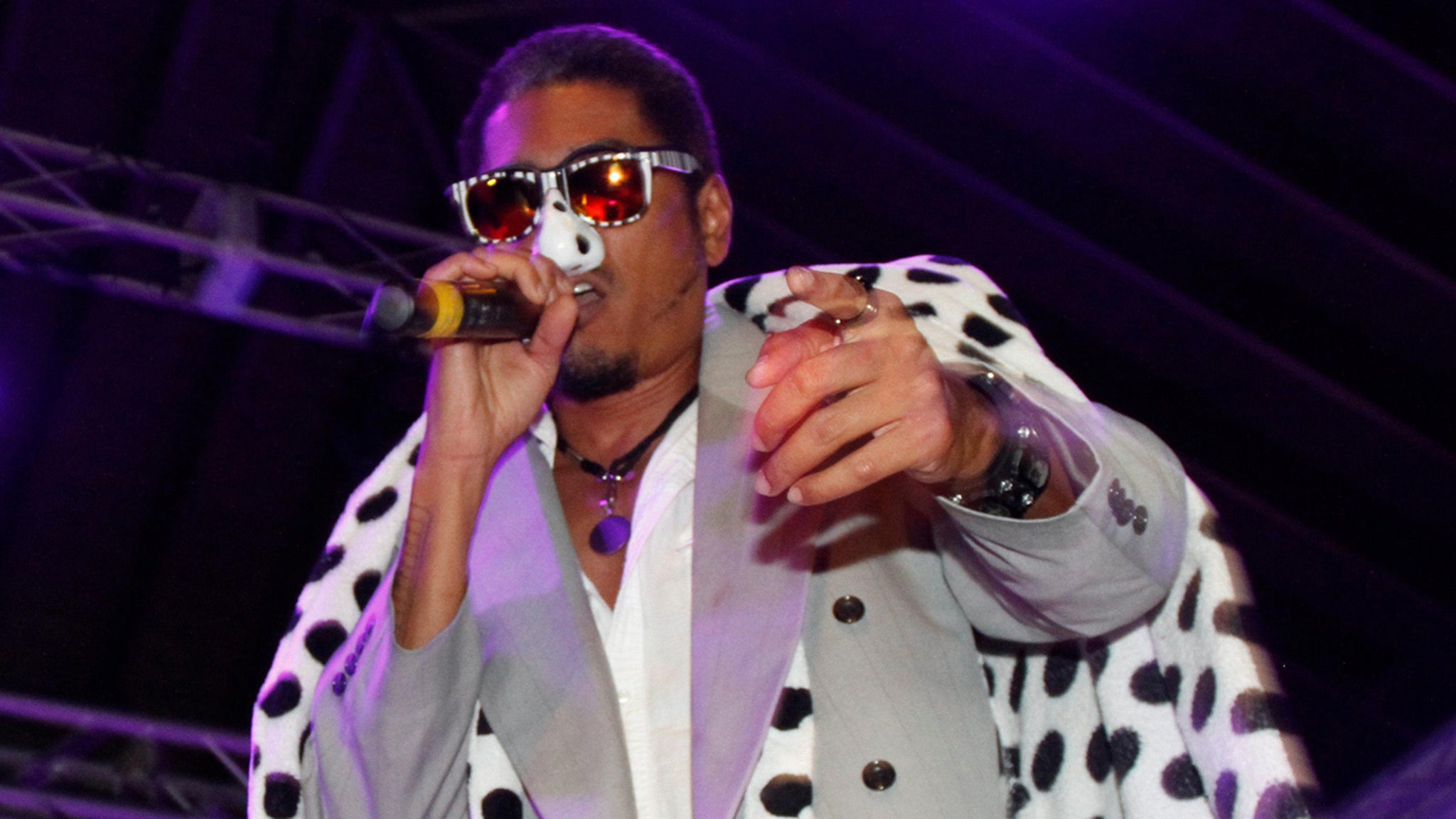