The Search Party is coming to an end.

Friday, Jan. 7 marks the launch of the cult comedy’s fifth and final season on HBO Max. So it’s not surprising that the show’s stars—Alia Shawkat, Meredith Hagner, John Early and John Reynolds—were feeling emotional during their exclusive chat with E! News ahead of the farewell season.

In fact, Early, who plays pathological liar Elliott Goss on Search Party, confessed that he’s “still very sad that it’s over,” adding, “It was the best job I’ll ever have. I can’t believe I got to be on something that’s as funny as it is.”

Expressing a similar sentiment, Hagner, who plays the desperate for love Portia, quipped that she’s “not doing well.” Reynolds, who plays the soft-spoken Drew, shared that he’s likely in denial, explaining, “I think it’s one of those things where I’m grieving and I don’t know it.”

Shawkat, who plays trouble-seeking Dory, felt the same and admitted that she won’t be able to accept Search Party‘s end until the final season airs. On playing Dory for five seasons, Shawkat expressed, “She’s a character who changes so much. I think it’s a rare opportunity as an actor on a TV show.” 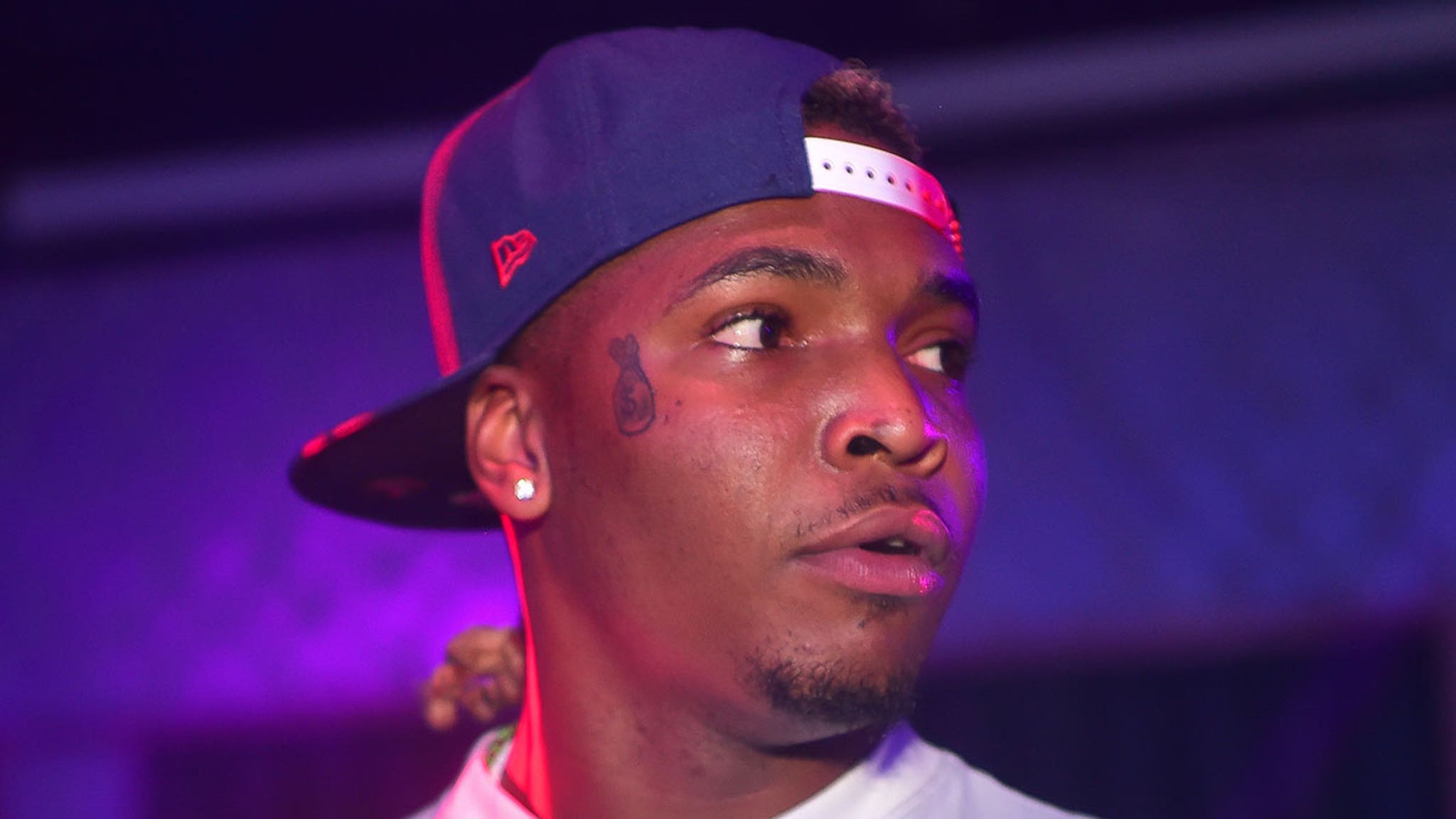