For season three Drag Race winner Raja, there was a similar desire to show fans and the judges how much she’s grown in the decade-plus since she first walked the show’s runway.

“We’re all show-offs and narcissists,” she joked. “So why not go back on TV and show off? It’s been 11 years for me, so I really wanted to show people my evolution.”

The Vivienne, who won the inaugural season of RuPaul’s Drag Race UK, came in with an even more specific goal: proving people wrong.

“I definitely came out of my season experiencing the whole ‘the other person was robbed’ situation.” she said. “That’s never a nice place to be. I’m happy with where my career has gone. I wanted to show ‘Yeah, I did deserve this win.'”

For Trinity the Tuck, who finished fourth on Drag Race season nine before being crowned co-winner of All Stars 4 with Monét X Change, it was all about letting down the guard she had up during her previous experiences. 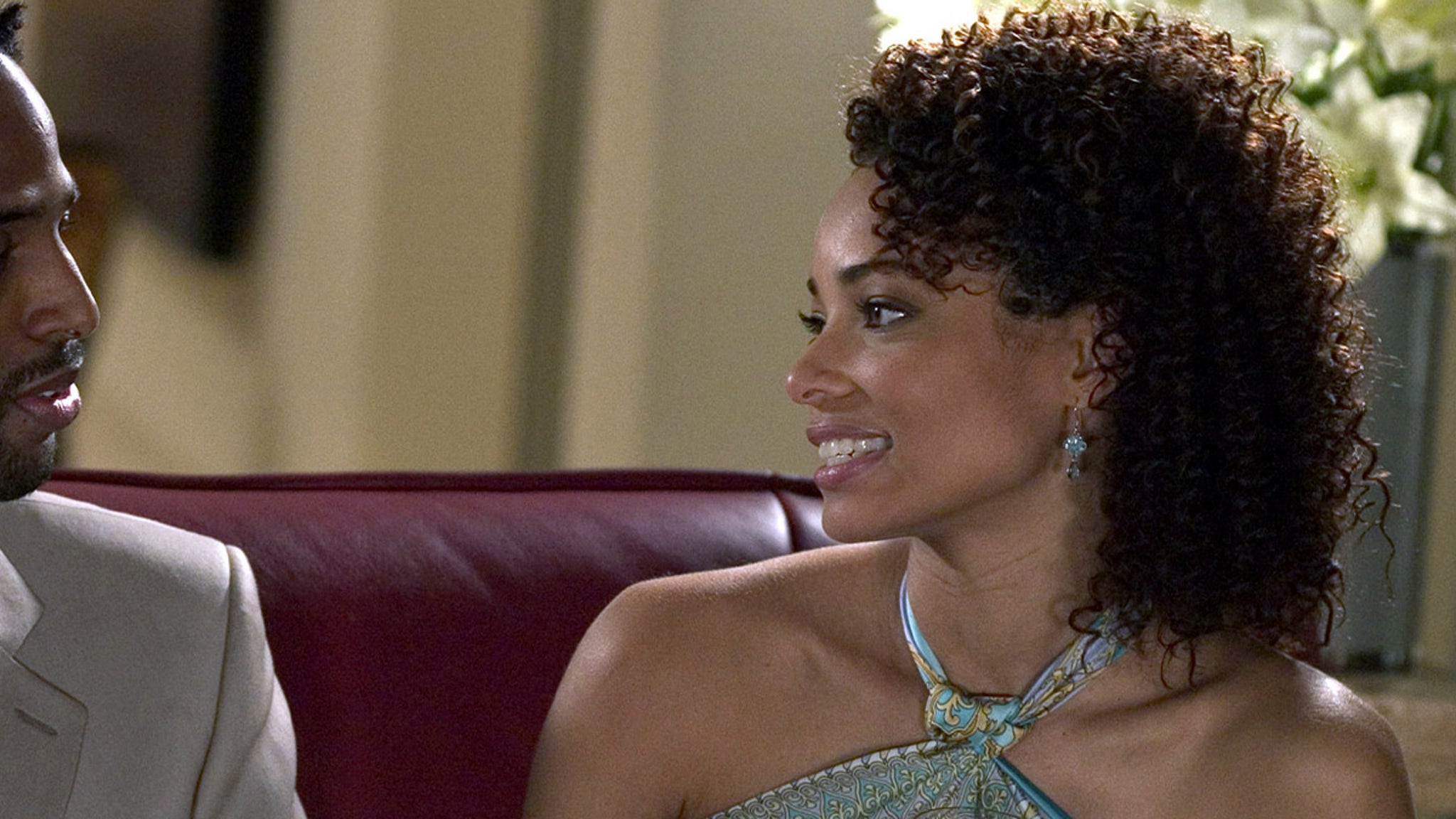