“Howdy, you know me?” Bleecker Street Films has revealed an official trailer for the beloved romance A Love Song, an indie super sweet dramedy marking the feature directorial debut of Max Walker-Silverman. This was one of the most talked about films from the 2022 Sundance Film Festival earlier this year, with raves from many critics across the board. It’s a quirky, sweet little parable about love and loneliness, with Wes Anderson touches. Two widowed friends, Faye & Lito, spend a night together by a lake in the Colorado Mountains. It was filmed on location out near Telluride in Colorado. Starring Dale Dickey in one of her best roles and Wes Studi, with Michelle Wilson, Benja K. Thomas, John Way, and Marty Grace Dennis. If this trailer doesn’t get you, nothing will. It shares the warm-hearted vibe of this lovely little film. 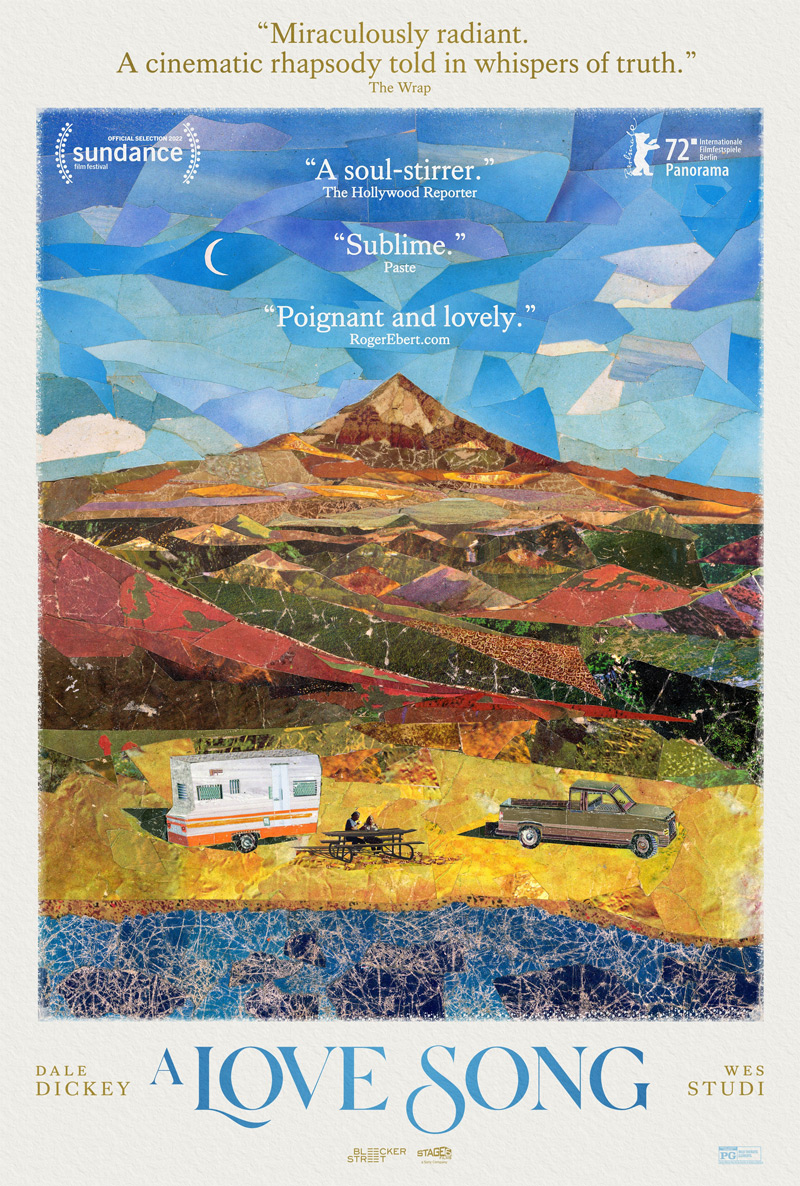 At a campground in the rural West, a woman (Dale Dickey) waits alone for an old flame from her past to arrive, uncertain of his intentions while bashful about her own. A Love Song is both written and directed by American filmmaker Max Walker-Silverman, making his feature directorial debut with this after a few other short films previously. It’s produced by Jesse Hope, Dan Janvey, and Max Walker-Silverman. This initially premiered at the 2022 Sundance Film Festival earlier this year, and it also played at the Berlin and Seattle Film Festivals (where it won the Best Performance prize). Bleecker Street will debut Max Walker-Silverman’s A Love Song in select US theaters starting on July 29th, 2022 this summer. Who’s interested?

Your Sonos Ray soundbar just got an update it desperately needed