Drake and Future rocked the Pacific Design Center Saturday night as a house packed with celebs celebrated the lead-up to Super Bowl Sunday! 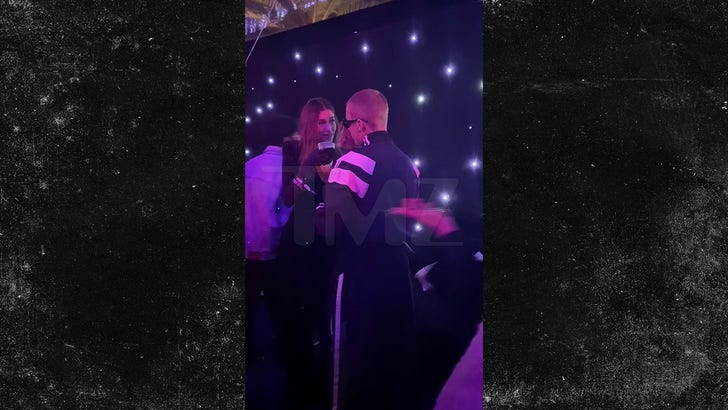 Justin and Hailey Bieber were front and center as he seemed to ignore everything around him as he embraced and kissed his wife … and rubbed her butt!!! They danced super close during the show. 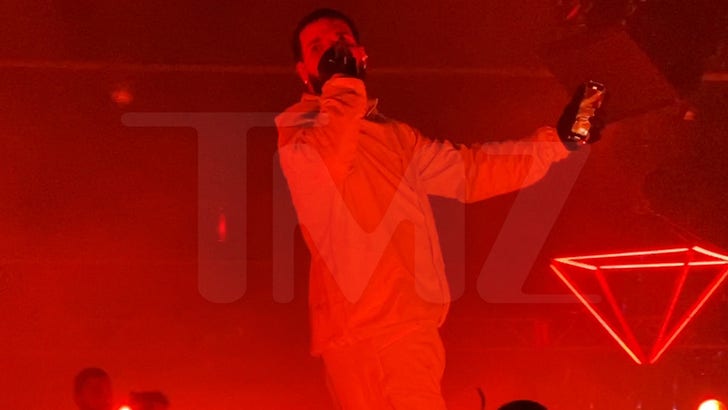 JB is clearly into Drake’s music. You see him throw his arms up in the air as he feels the beat and mouthes the lyrics. 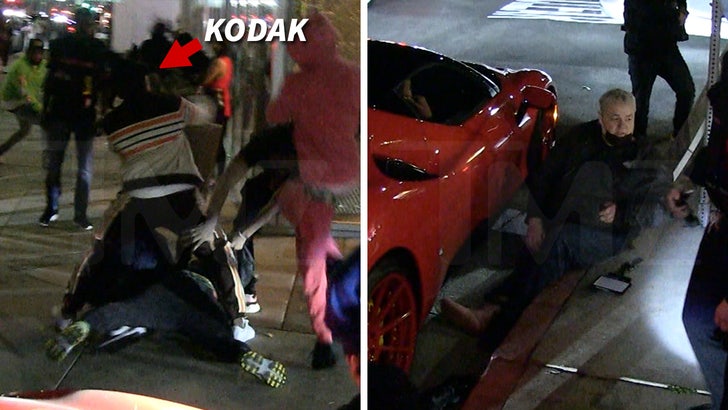 As we reported, at around 2:45 AM Saturday morning, there was a shooting outside the club where Bieber was having his after-party, where Kodak Black and 3 others were shot. They’re all expected to be OK.

Karrueche And Migos Rapper Quavo Back Together AGAIN!! 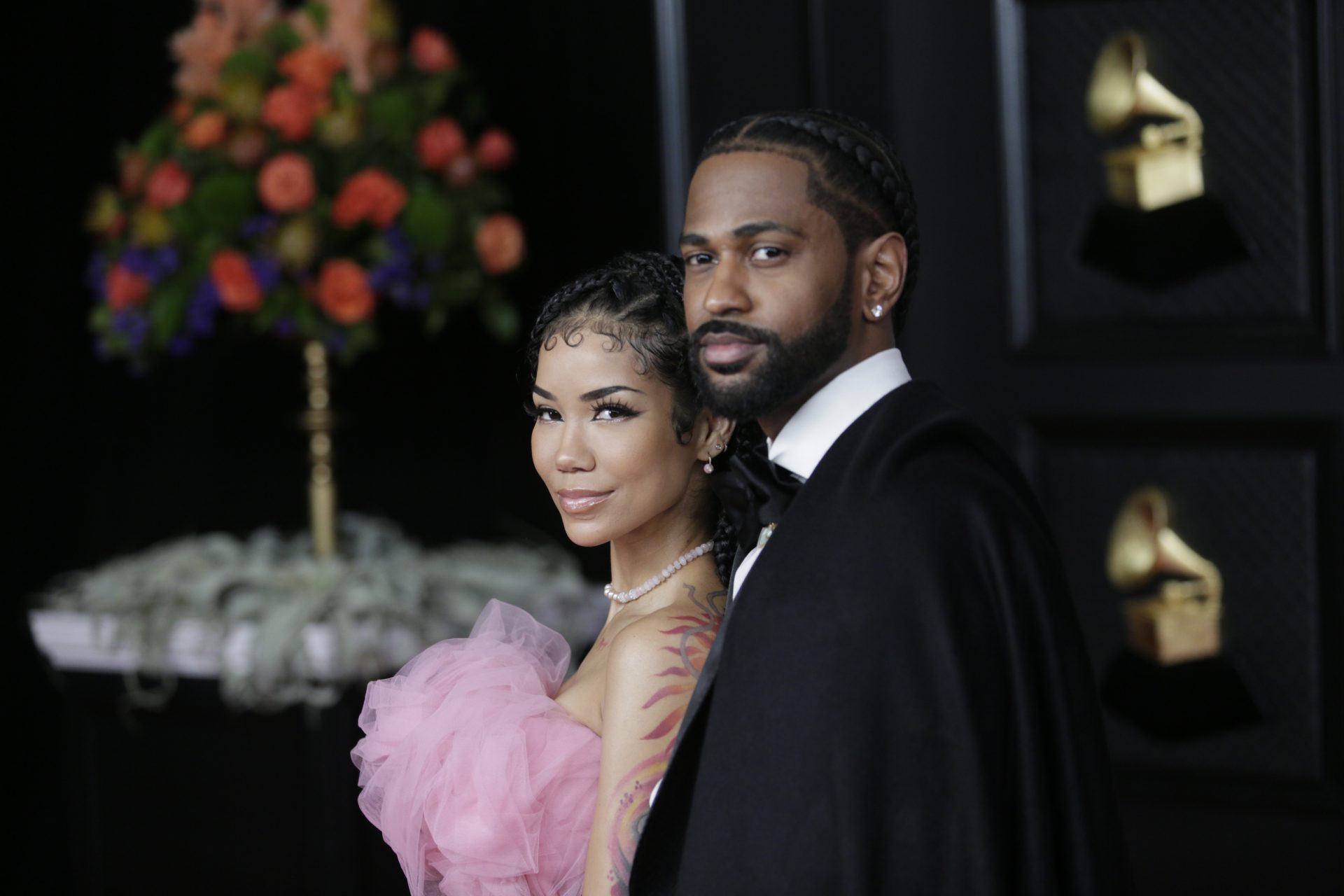 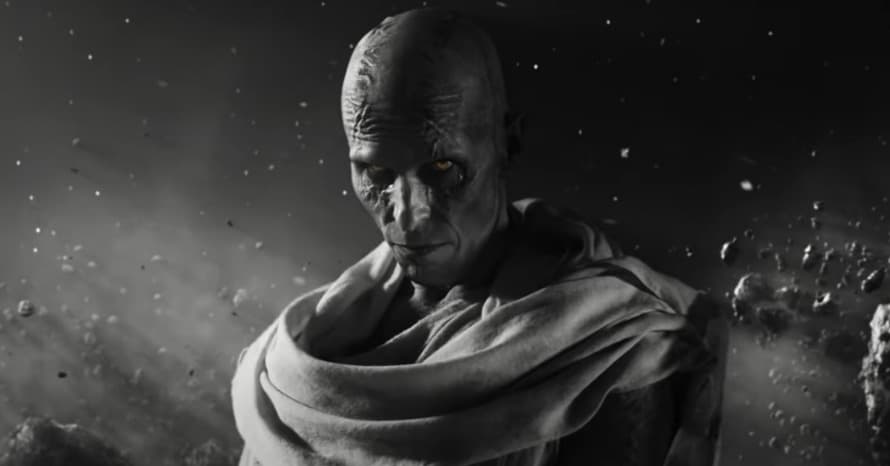