Erika Jayne is firing back at Bethenny Frankel after the former Real Housewives of New York City star discussed her legal hardships on an episode of her podcast.

In a statement shared through her attorney, the Real Housewives of Beverly Hills star, 50, whose husband, Thomas Girardi, 82, recently moved into an assisted living facility, is accusing Bethenny, 50, of failing to support other women.

In a statement to Page Six, Erika’s attorney, Evan Borges, said that Bethenny bringing up claims about Thomas’ alleged debt to her ex-boyfriend, Dennis Shields, on her podcast, Just B With Bethenny Frankel, was just another example of people attempting to pile on Erika.

“Erika has no knowledge of the alleged loans or the conversations referred to by Ms. Frankel, which even per Ms. Frankel, didn’t involve Erika,” the lawyer said. “To me, this is another example of people trying to throw dirt on Erika based on alleged conversations (this time, with an individual, Dennis [Shields], who I understand is deceased) where even the perpetrator of the gossip says Erika wasn’t involved.”

During the RHONY alum’s podcast episode, she claimed Thomas owed Dennis $500,000 and said his bad decision-making for his finances was the “worst-kept secret” of the legal world in Los Angeles. Meanwhile, an insider pointed out that Bethenny complimented Erika amid the conversation.

“This is about Tom and the deception he perpetuated throughout the legal industry, which was widely known for years,” the source explained.

In addition to her comments about Thomas’ supposed debt to Dennis, Bethenny said Thomas had told Dennis, who died in 2018, he blamed his then-wife on his overspending, apparently suggesting he couldn’t “say no” to the RHOBH cast member.

On Thursday, after a number of headlines were shared in regard to her comments about Erika and Thomas, Bethenny attempted to clarify her statements on Twitter.

“This convo was on the pitfalls of showing wealth, the terms of being canceled [and] how truth takes time to surface, re: her ex, who mine knew well. I have a good rapport [with Erika Jayne and] respect her work ethic. The pod wasn’t about her as I don’t speak on what I don’t know,” she wrote. 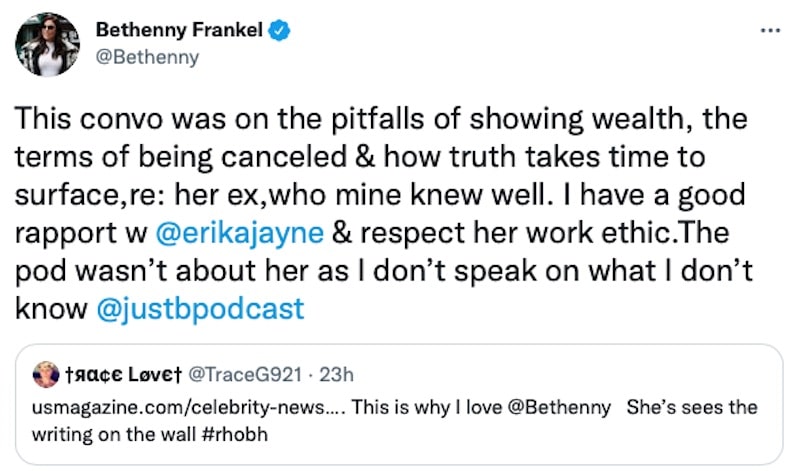 In other RHOBH news, Thomas, who has been accused of stealing millions from former clients, potentially with Erika at his side, officially has a new home.

Weeks after the recently-disbarred attorney was spotted outside of a senior assisted living community, court documents have confirmed he is living in a facility that specializes in memory care in Burbank, California.

According to court documents obtained by Us Weekly on September 17, Tom has been living in his new residence since August 9 and Erika was informed of the move through the mail.

As RHOBH fans will likely recall, Thomas was diagnosed with Alzheimer’s earlier this year and months later, his younger brother, Robert Girardi, was named as his permanent conservator as bankruptcy proceedings continued against both him and his firm.

How Hasan Minhaj Mastered The Morning Show Song & Dance Routine Thanks to His Mom - E! Online 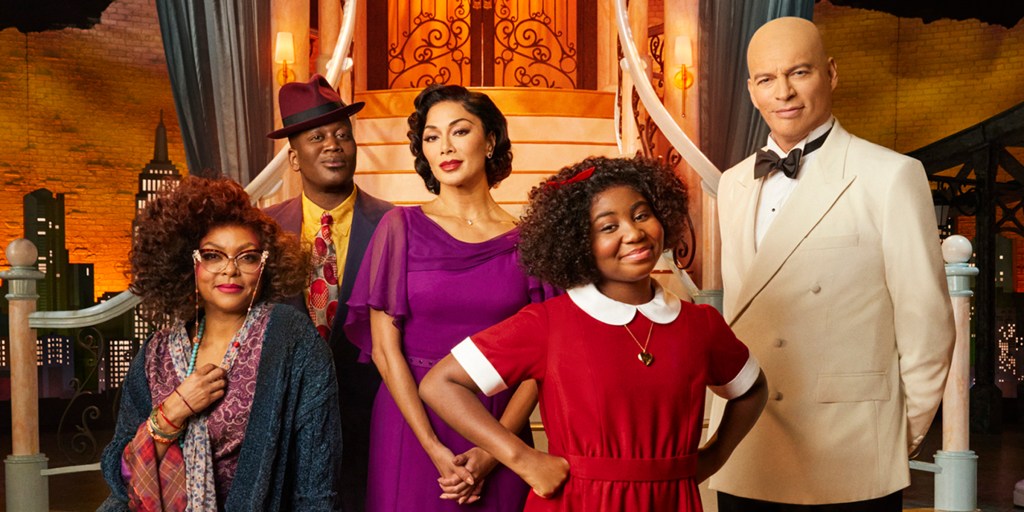 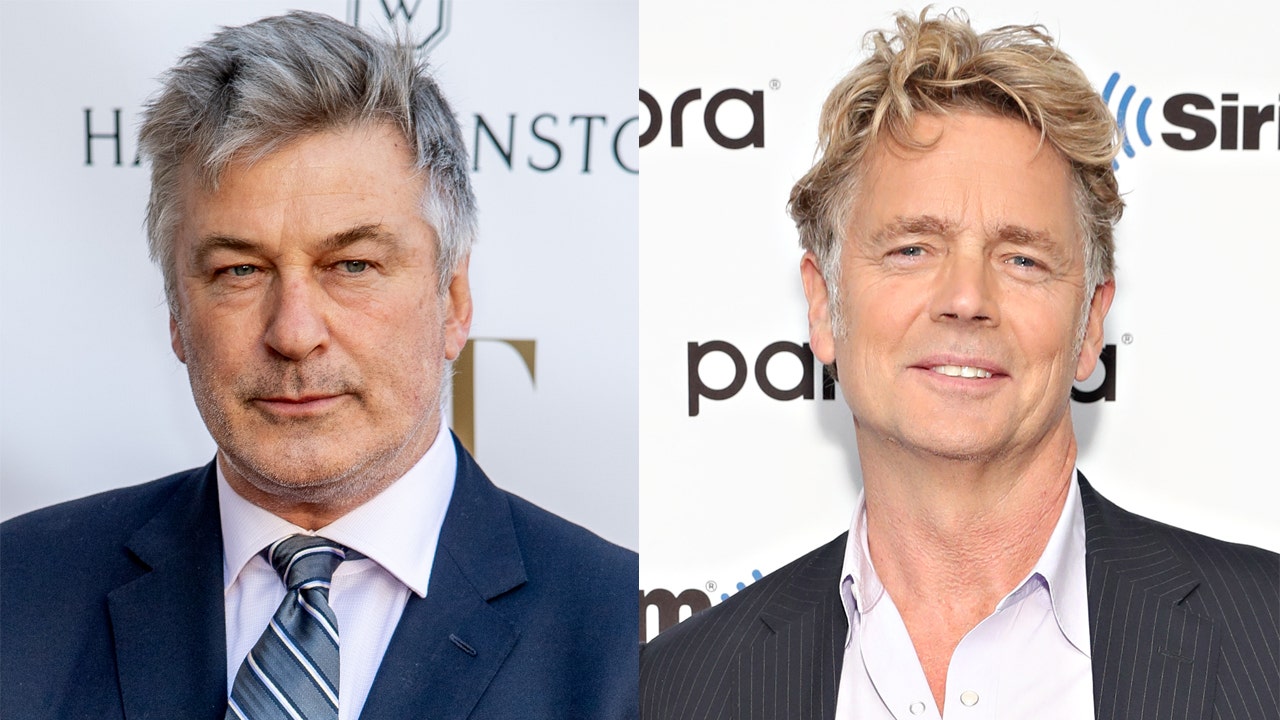