Allen fired off the diss to his buddy Pash in an email TMZ Sports has obtained. Sources confirm the email exchange is among the more than 650,000 emails presented to the league during its 2020 investigation of the WFT organization — and it says a lot about how the 2 high-ranking league officials felt about players.

In the 2018 email, Allen says, “I just got a phone call reminding me to vote in the Virginia primary before 7pm today (which I’m going to do). If NFL rules permitted NFL employees to gamble, I would bet $20.00 that less than 1% of NFL players voted in primaries this year.”

Pash, who’s been described as Commissioner Roger Goodell‘s right-hand man, replied, “Maybe even take the under” … meaning, he’d bet even less than 1% of players votes. 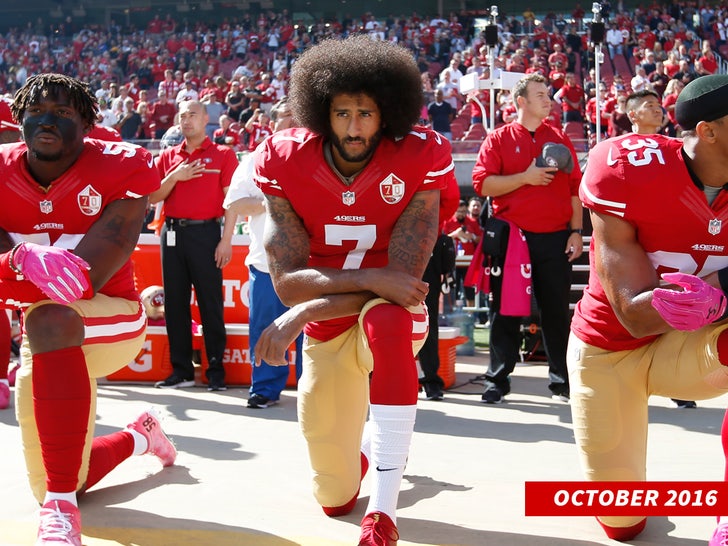 Couple things to keep in mind — this was the summer of 2018, less than 2 years after Colin Kaepernick and several other players were kneeling during the National Anthem to stand against police brutality and social injustice. So, suggesting players weren’t interested in politics seems, at the very least, tone-deaf and misguided.

And, here’s the bigger point … according to our sources, the NFL had this email — and the thousands of others — more than a year ago, and yet took no action to discipline anyone involved. As you might know, in the wake of Jon Gruden‘s racist and homophobic emails (sent to Allen, BTW) … there are calls for Goodell to release all of the emails. As of now, he has not.

The fact the league’s own lead attorney and a team exec are on the record making distasteful remarks about players certainly isn’t a good look — and, perhaps, speaks to why the league’s sitting on that mountain of emails.

For the record, WFT owner Dan Snyder fired Allen in December 2019, although there was no mention of the emails at the time. 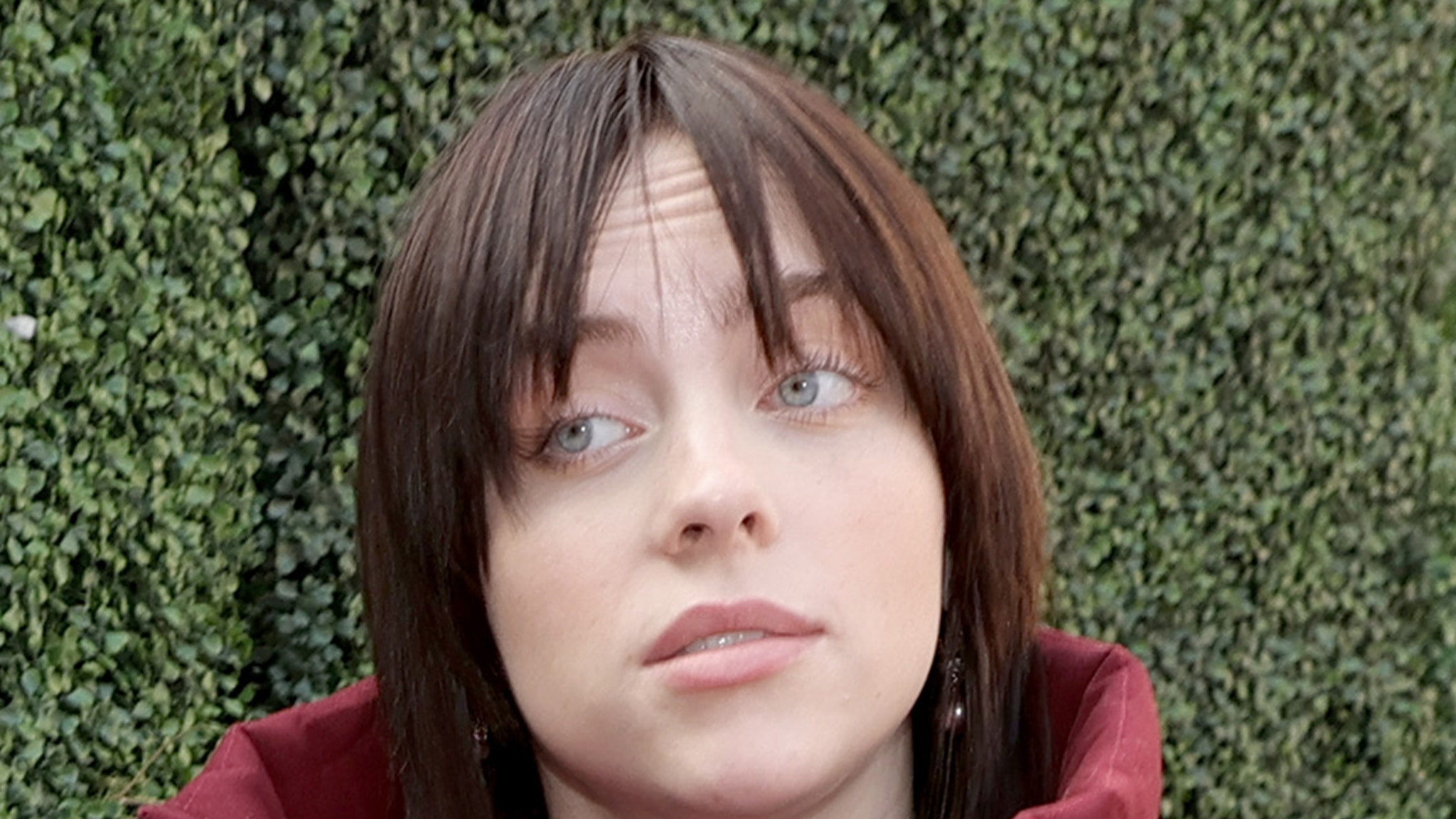 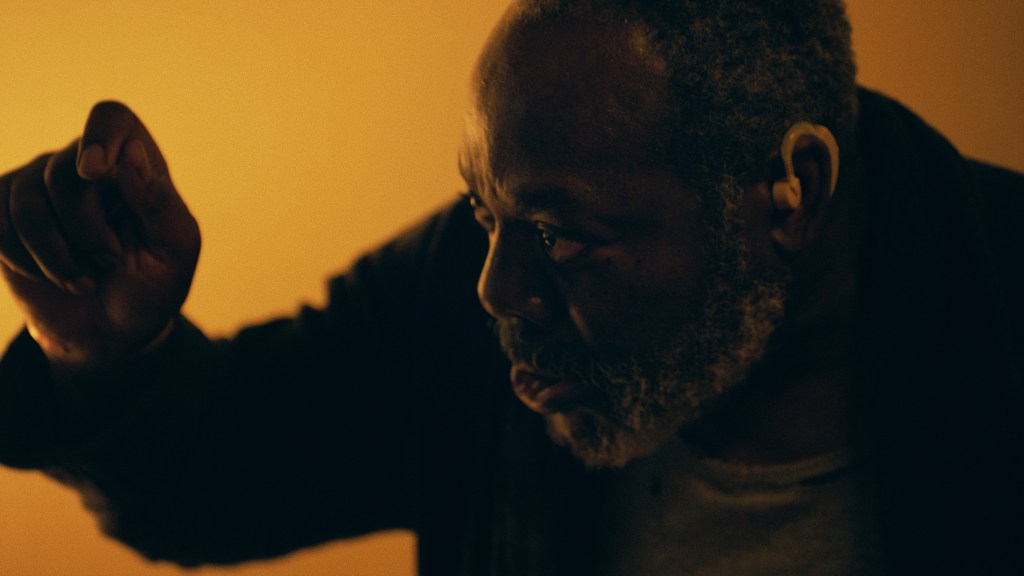