Explore the Many NYC Locations of James Gray’s ‘Armageddon Time’

“Growing up in New York is a strange and wonderful thing. It’s a gift.” Focus Features has debuted a new 7-minute long featurette for Armageddon Time as part of their “Reel Destinations” series visiting filming locations around the world. James Gray’s latest film, Armageddon Time, is already playing in select theaters now, with expansions nationwide throughout November. The film is a sort of semi-autobiographical look at Gray’s time growing up in NYC in the 80s. This video follows film writer Alicia Malone around NYC as she visits a number of filming locations – including Central Park and Flushing Meadows (where they launch the rocket), Queens and Manhattan, as well as various streets and houses. It stars Banks Repeta as Paul, plus Jaylin Webb, Ryan Sell, Anthony Hopkins, Anne Hathaway, & Jeremy Strong. If you live in NYC or have been there many times before, you probably know most of these places anyway. But it’s still nice to see them being highlighted and connected directly to scenes in the film while it’s playing in theaters. Enjoy. 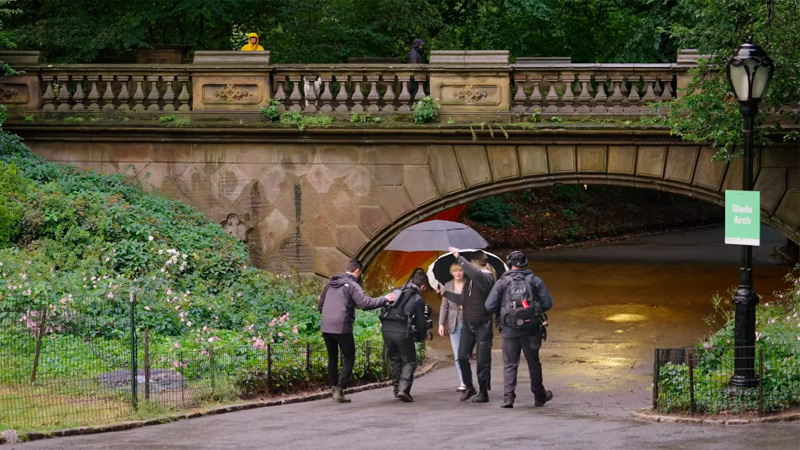 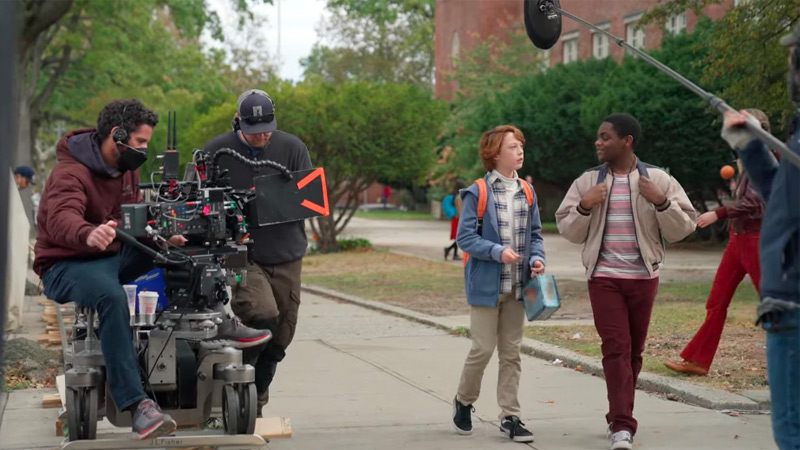 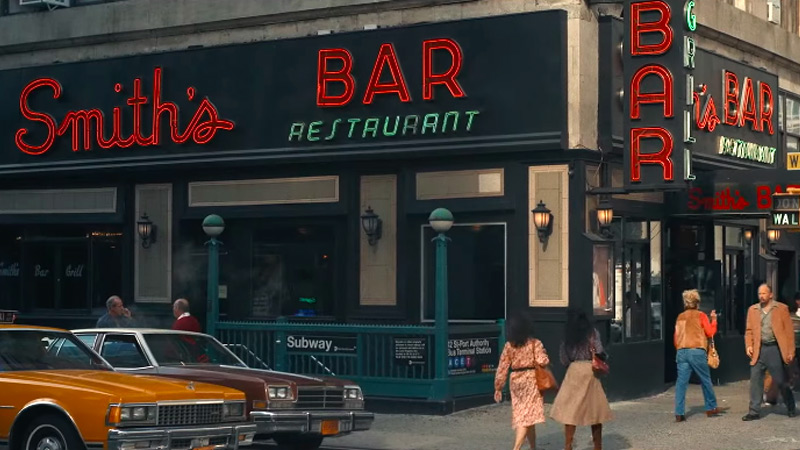 Set against the backdrop of a country on the cusp of ominous sociopolitical change, Armageddon Time follows Paul Graff (Banks Repeta), a sixth grader who dreams of becoming an artist. At the same time that Paul builds a friendship with classmate Johnny (Jaylin Webb), who’s mercilessly targeted by their racist teacher, he finds himself increasingly at odds with his parents (Jeremy Strong and Anne Hathaway), for whom financial success and assimilation are key to the family’s Jewish-American identity. Paul feels on firmest ground with his kind grandfather (a marvelous Anthony Hopkins), whose life experiences have granted him a weathered compassion. Armageddon Time is a very personal story both written and directed by acclaimed American filmmaker James Gray, director of the films Little Odessa, The Yards, We Own the Night, Two Lovers, The Immigrant, The Lost City of Z, and Ad Astra previously. This initially premiered at the 2022 Cannes Film Festival earlier in the year. Focus Features will release Gray’s Armageddon Time in select US theaters starting October 28th, 2022. Who wants to watch this? Or maybe you’ve seen it already? 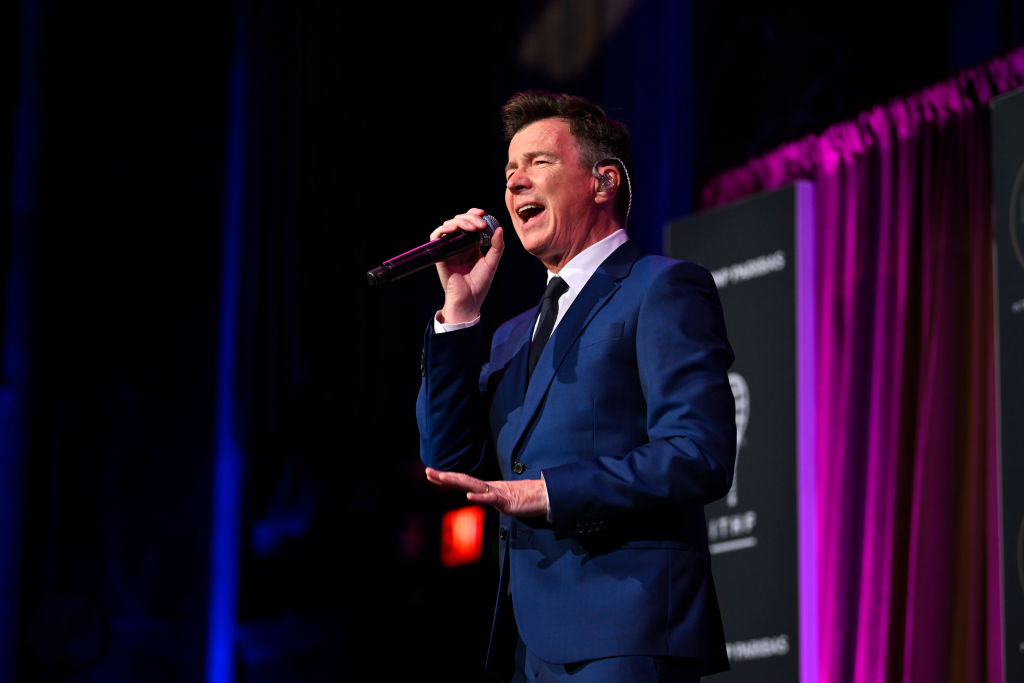 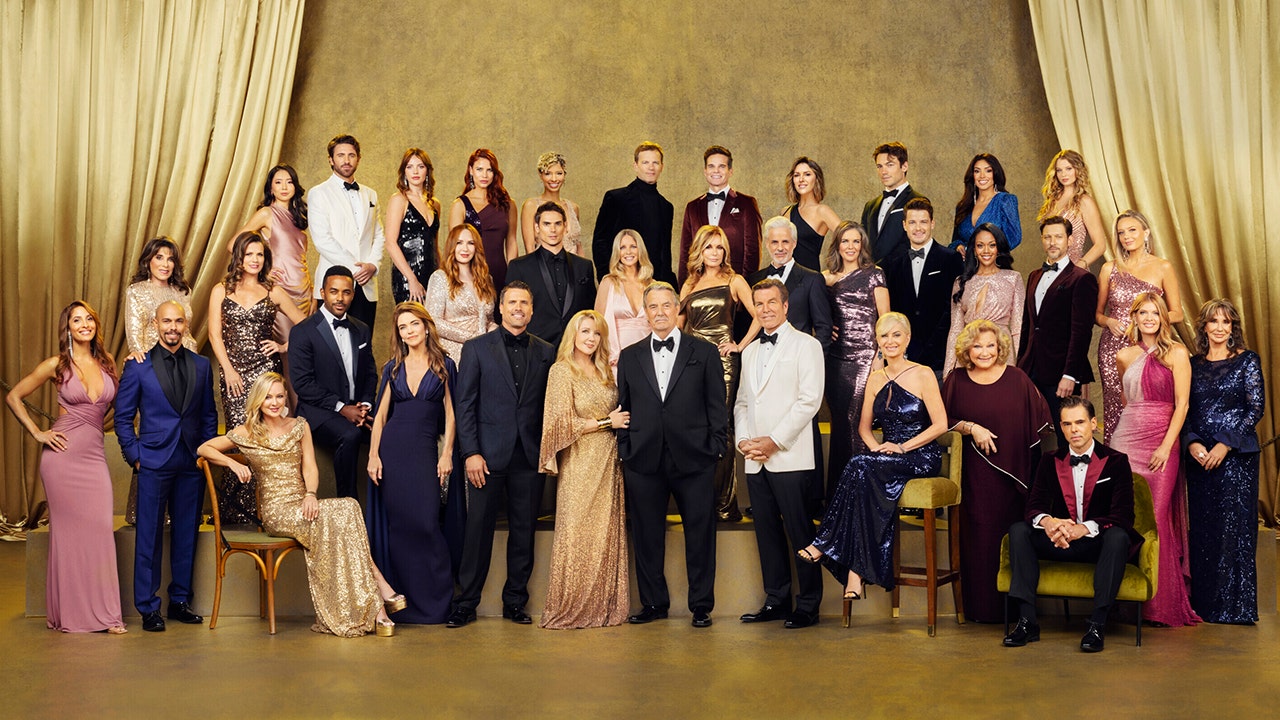