The family of the 6-year-old boy in Michigan who was shot outside their neighbors’ home while retrieving his bicycle has lawyered up … and they’re dragging the neighbors to court.

According to new legal docs, obtained by TMZ, Coby Daniel‘s father says his son is struggling to recover from the shooting, and the fam is anticipating some hefty medical bills in the future.

In his suit, Arnold Daniel claims his son is still in pain and shock from the incident, and will need to get professional help in the form of trauma counseling … as well as psychiatric and psychological counseling. 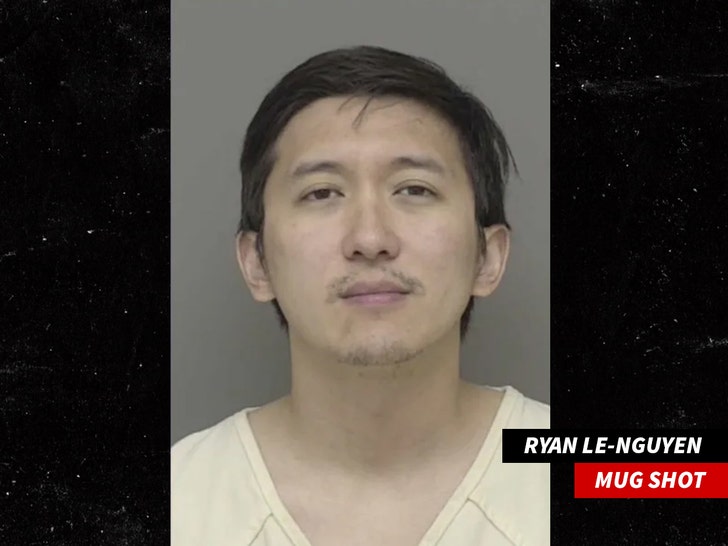 Coby’s dad says the neighbors, Ryan Le-Nguyen and Michael Inhmathong, should be liable for the damage because they knew children in the neighborhood played near their yard and had a duty to keep it safe for them … and further claims Le-Nguyen had shown “aggressive behavior” toward the kids numerous times in the past. 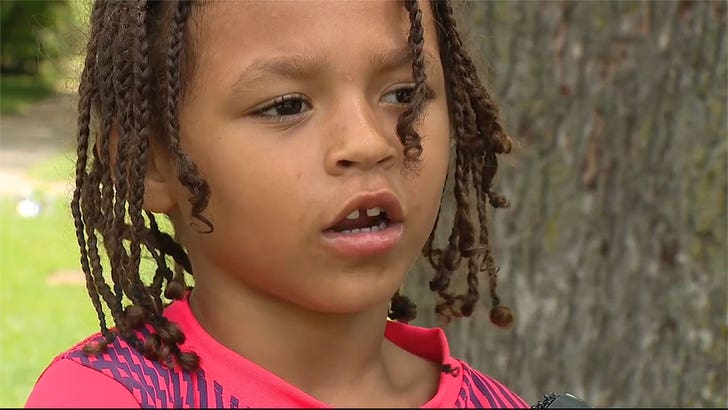 As we reported … Le-Nguyen allegedly shot young Coby in the arm after chasing him around with a sledgehammer. The neighbor was reportedly pissed Coby and a buddy left their bicycles on the sidewalk in front of his home.

Coby’s dad is going after the neighbors for at least $4 million in damages.

We suspect Le-Nguyen’s house won’t be a popular stop this weekend for trick or treating.

Celebrity Halloween Costumes -- Who'd You Rather?! 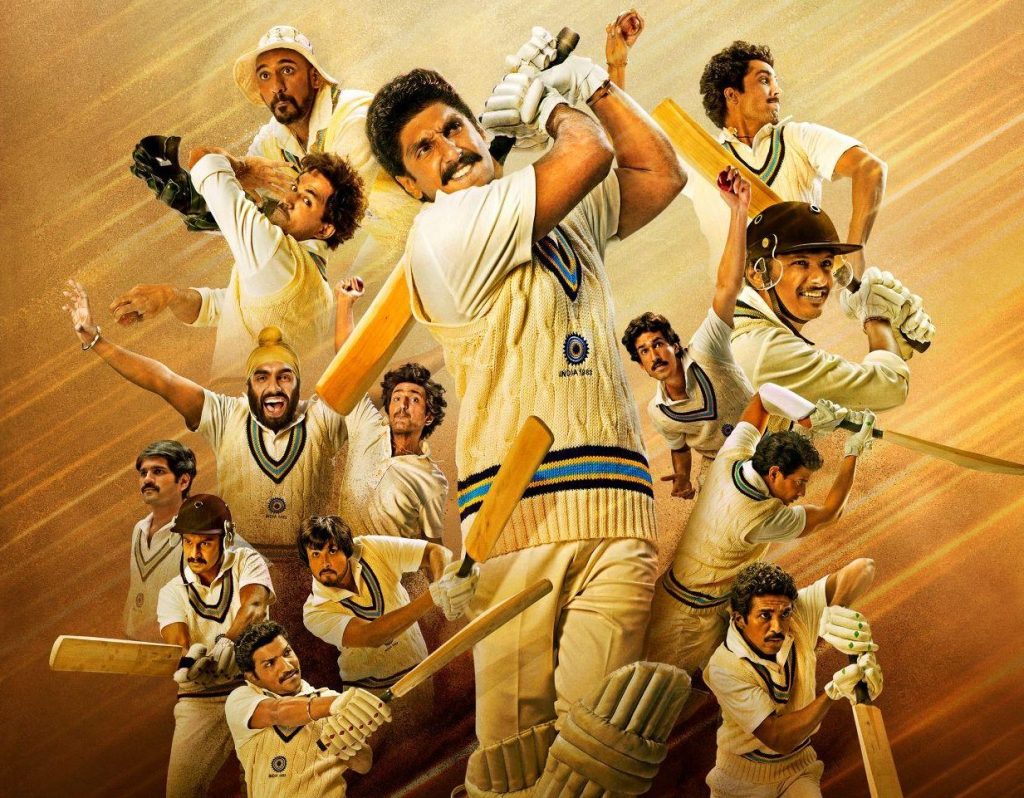 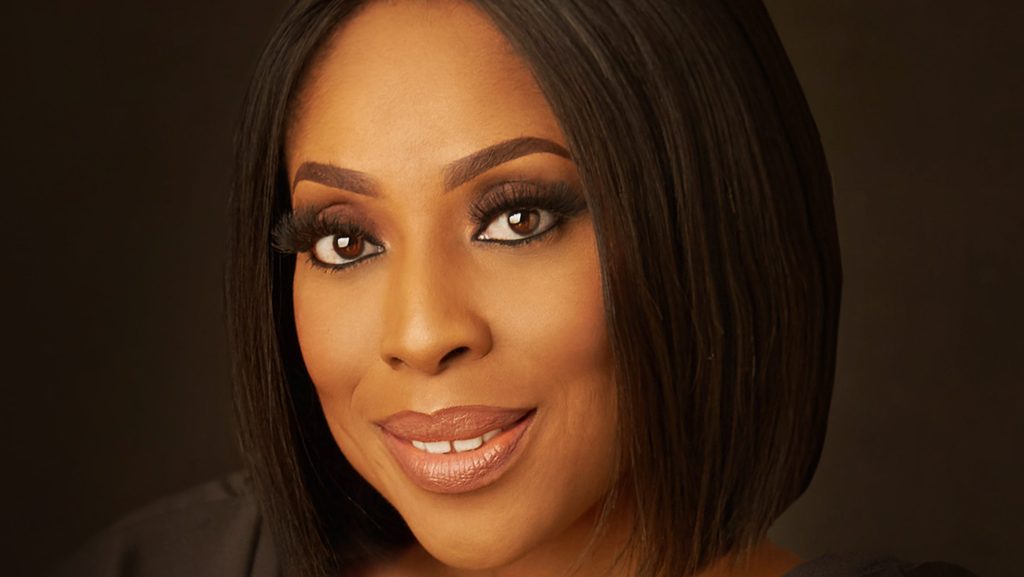 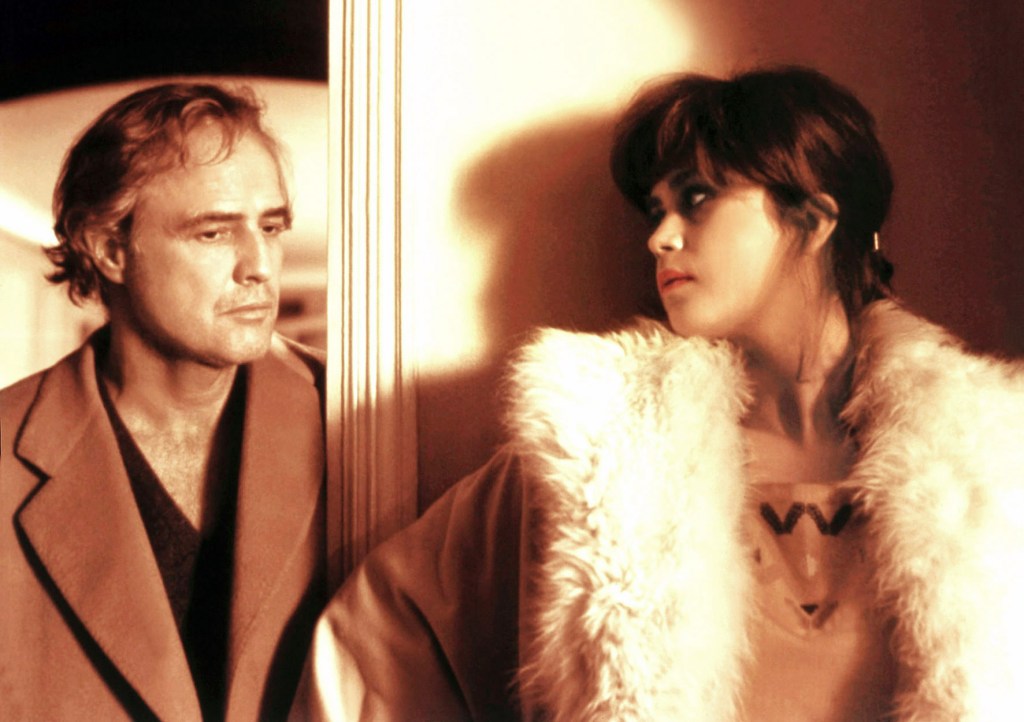