“I’m ’bout to hand you the world, just know at any given time I can take it away from you.” Netflix has revealed the first teaser trailer for the doc series titled jeen-yuhs: A Kanye Trilogy, a three-part series examining the prolific rise & musical genius of hip-hop mastermind Kayne West. It’s premiering at the 2022 Sundance Film Festival later this month, which is a big deal. The fest’s intro: “You can’t manufacture a project like jeen-yuhs: A Kanye Trilogy; it takes decades of vision, commitment, prayers, and perspective to produce. It seems providential that Coodie & Chike should be the ones to make the definitive film about [his] career thus far, as they were the filmmakers who introduced him to the masses with their documentary music video for ‘Through the Wire.’ This epic three-film doc features hours of fly-on-the-wall footage and paints a sweeping portrait of one of pop culture’s most controversial figures.” This is just a teaser, so there’s barely any footage, but they’ll definitely be hyping this up more over the next few weeks. Check it out below. 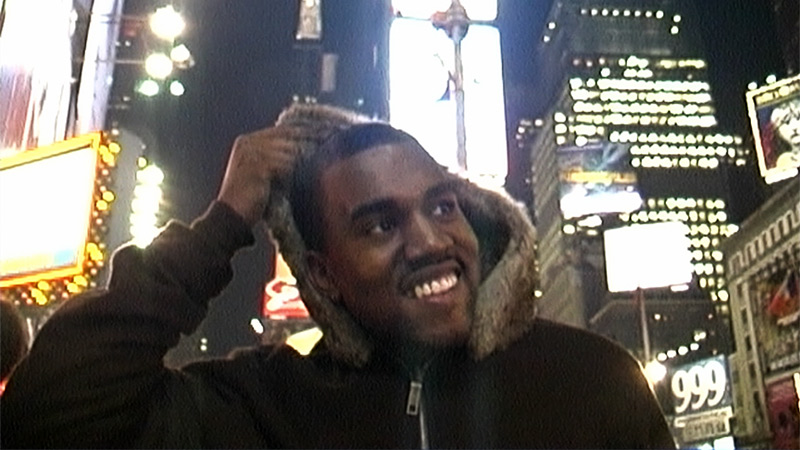 A landmark documentary event presented in three acts from Clarence “Coodie” Simmons and Chike Ozah, jeen-yuhs: A Kanye Trilogy is an intimate and revealing portrait of Kanye West’s experience, showcasing both his formative days trying to break through and his life today as a global brand and artist. jeen-yuhs: A Kanye Trilogy is directed by filmmakers Coodie & Chike, also known as Clarence Simmons Jr. & Chike Ozah, directors of numerous docs & music videos, including the films Gangster with a Heart of Gold: The Noonie G. Story, Benji, The First to Do It, and A Kid from Coney Island, as well as Kanye West’s video for “Through the Wire”. The series will premiere at the 2022 Sundance Film Festival this month. On February 10th, Iconic Events Releasing + TIME Studios will debut “Act 1 (Vision)” in theaters nationwide for a one-day engagement, giving Ye fans an exclusive opportunity to see part of this groundbreaking project before it premieres in a 3-week event on Netflix on February 16th, 2022. First impression? Who wants to watch?

Bob Saget's Tribute to Betty White Before His Own Death

Dying Light 2 won’t really take 500 hours to finish, unless that’s what you want 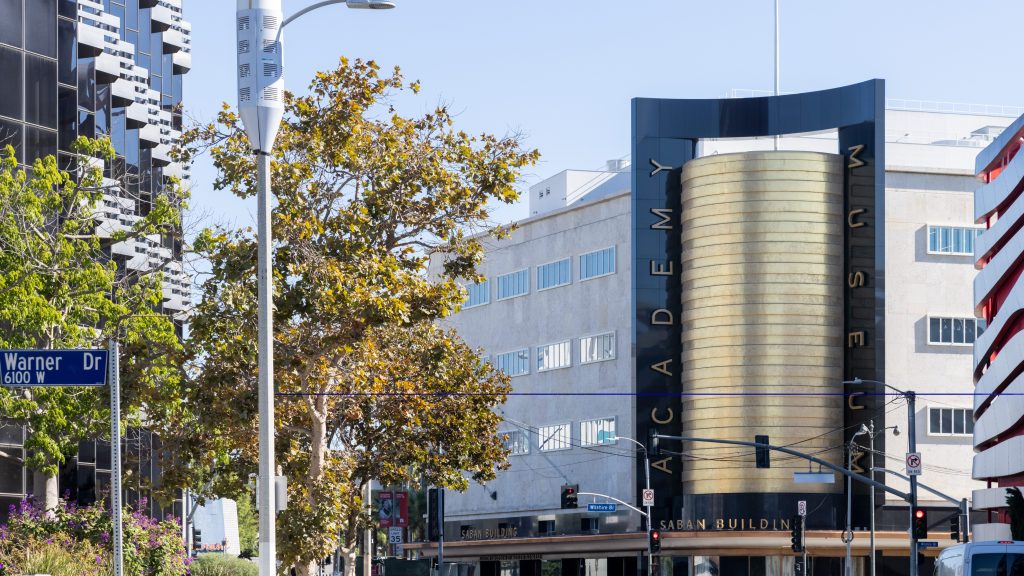 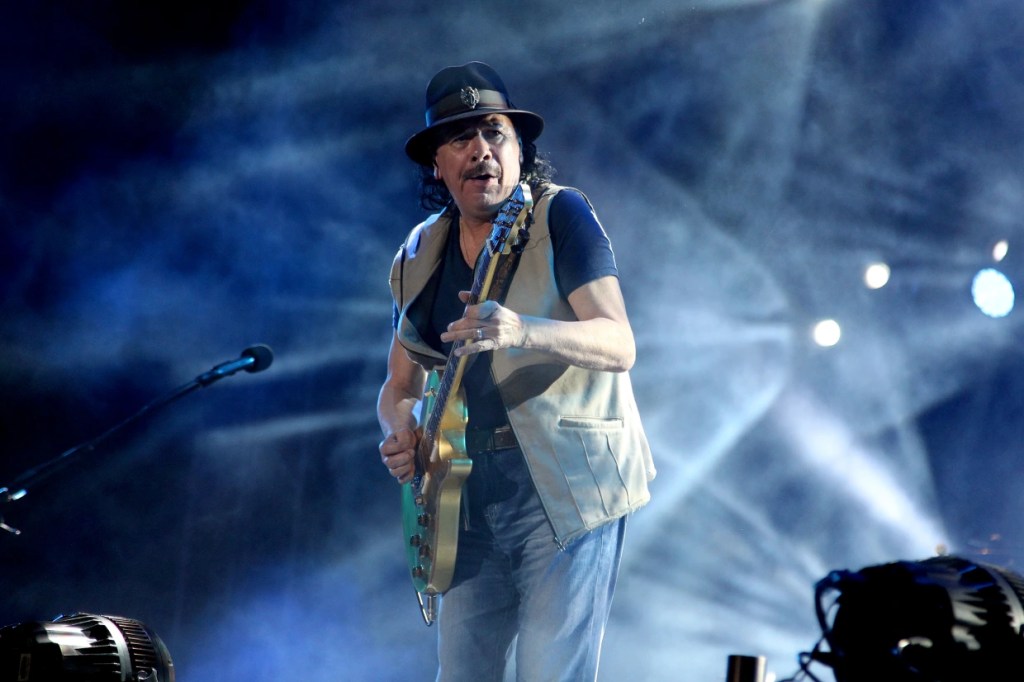 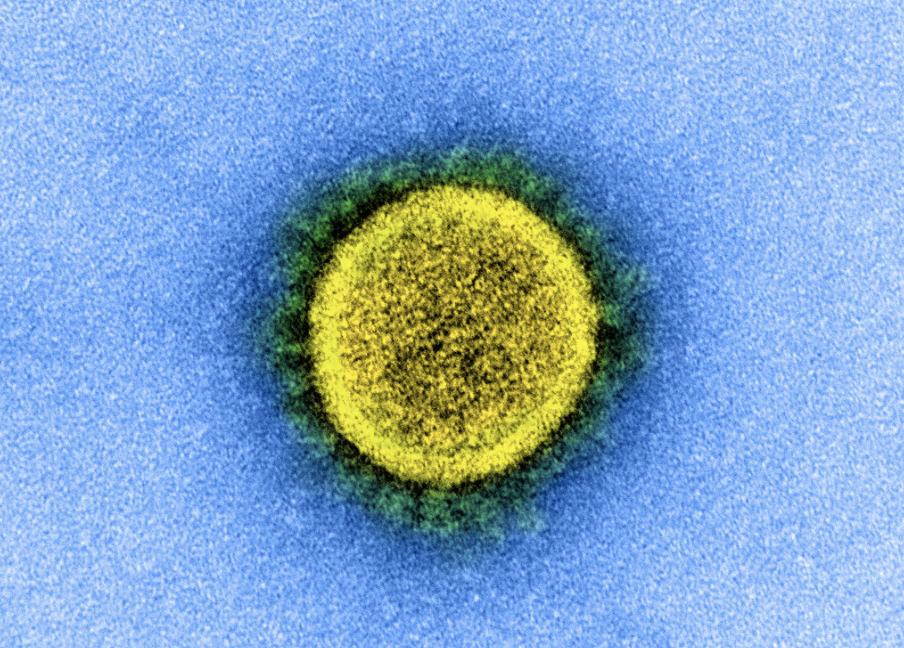 Omicron BA.5: One Variant To Rule Them All…For Now